A New Galt House Restaurant Revisits a Bit of the Past

LOUISVILLE, Ky. - There's a new restaurant coming to The Galt House Hotel and it's a piece of Louisville history being revisited. Walker's Exchange is set to debut in Downtown Louisville this fall in the hotel's West Tower. 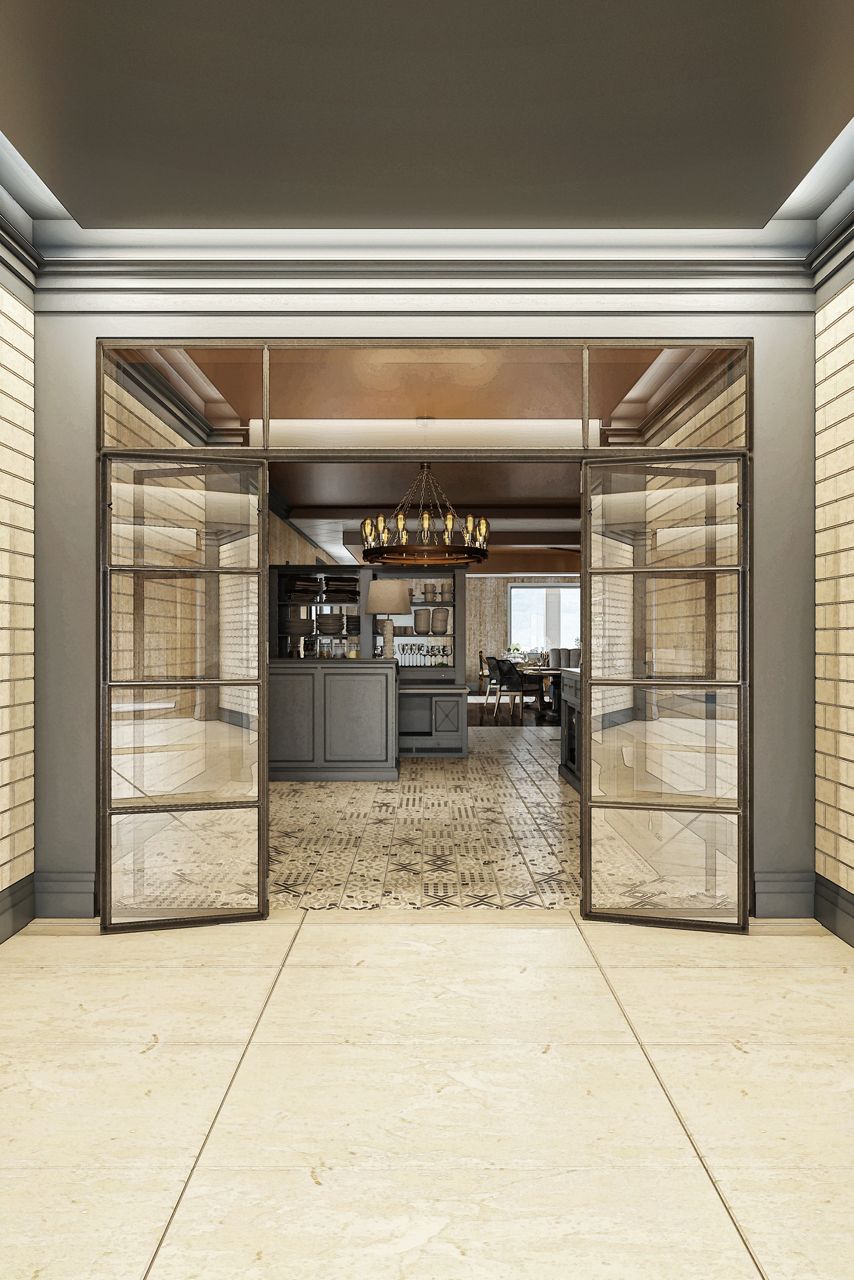 “Louisville has gained attention in recent years for its culinary scene, but its reputation as a destination for the best dining experience in the region dates back to the early 19th century when Louisville’s position on the river meant food from all over the country arrived on our shores,” said Scott Shoenberger, President and CEO of The Al J. Schneider Company. “The new Walker’s Exchange is about celebrating that rich history for today’s diner.”

Walker's Exchange is described as a "polished yet casual" restaurant featuring a "Kentucky brasserie" - style menu featuring American and French dishes.  The menu will include pasta, poultry, steak, seafood and flatbreads made in a 6,800-pound brick oven. Walker's Exchange is set to open in November. 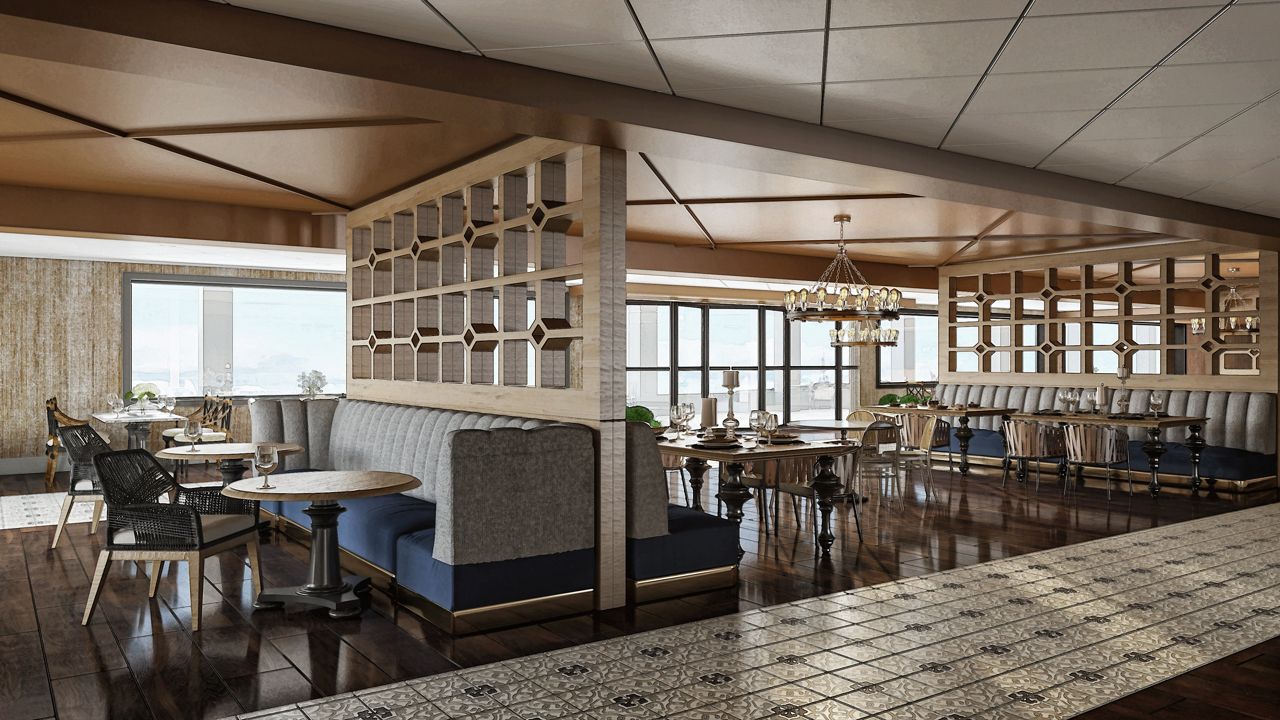 The man heading up the kitchen will be Chef de Cuisine Harold Baker who brings more than 30 years of experience with him. Baker is no stranger to The Galt House. He was Chef de Cuisine at Flagship in the 90s.

“Chef Baker is a Louisville legend in his own right,” said Shoenberger. “Bringing his passion and energy back at The Galt House after all these years is really exciting for us, and I look forward to sharing his expertise with diners from Louisville and beyond.”

William H. Walker opened Walker's Coffee House in 1834 on the current site of The Galt House. In 1845, it was such a popular place, it became known as Walker's Restaurant Hotel.  In 1851, the restaurant moved to a new building on Third Street between Main and Market Streets and became Walker's Exchange. Walker's Exchange thrived during the 19th century as the Walker family continued to expand their mercantile and provisions business. The Walkers eventually became bourbon distributors and even created their brand of bitters.

The new Walker's Exchange is not the restaurant replacing Rivue atop The Galt House. Another restaurant is slated to take that spot.