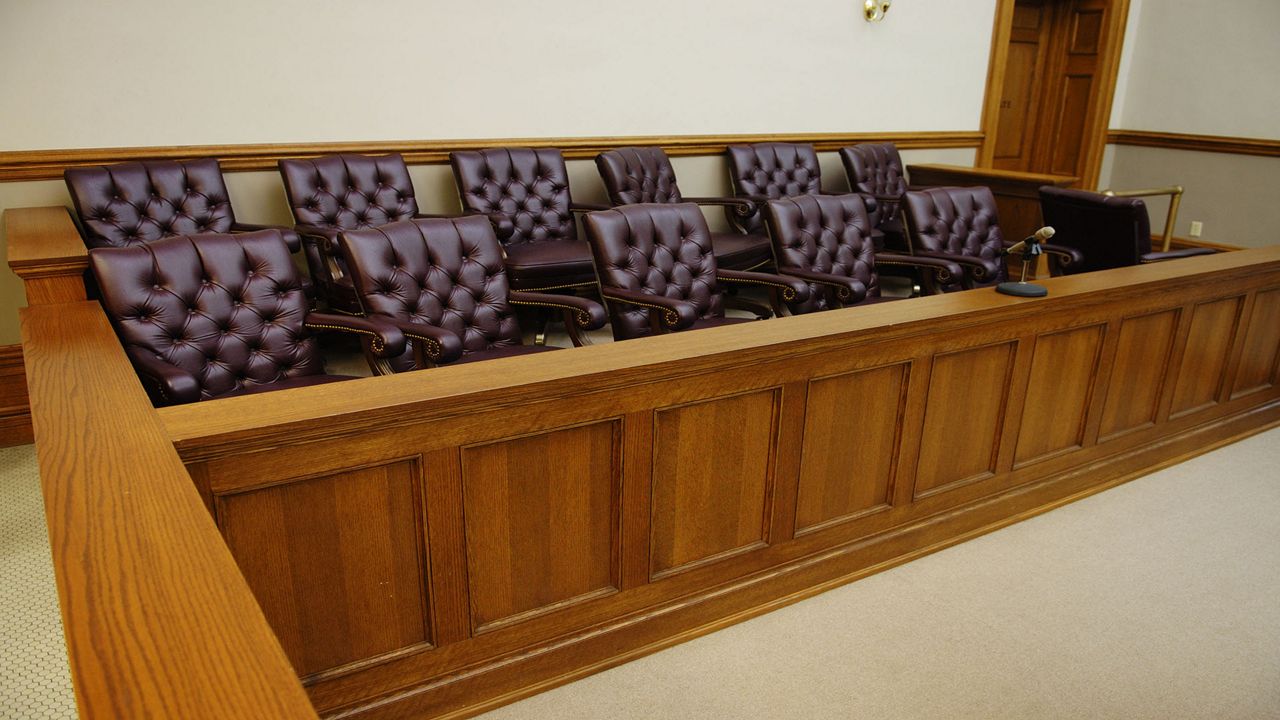 LOUISVILLE, Ky. (AP) — A Kentucky man who served on the Breonna Taylor grand jury said he felt police actions on the night of her death were “criminal” but grand jurors were not given the chance to explore charges related to her shooting death by officers.


Two grand jurors, one a white man and the other an African American man, have spoken out about the grand jury proceedings through statements but have remained anonymous.

Both men told CBS “This Morning” in an interview Wednesday that many members of the grand jury were upset over statements by Kentucky’s attorney general that the grand jury “agreed” that the homicide charges against the officers were not on the table because the Louisville police officers were justified in returning fire at Taylor’s apartment.

Taylor, a Black emergency medical worker, was shot five times by white officers on March 13. Taylor’s boyfriend, fearing an intruder, told investigators he fired one shot from a handgun after police entered Taylor’s apartment to serve a narcotics warrant. No drugs or cash were found at her home.

When asked what he felt about the police actions on the night of the raid, grand juror #2, who is Black, said “they were criminal.” Grand juror #1 said police were “negligent.”

“Their organization, leading up to (the Taylor raid), was lacking,” he said. “That’s what I mean by negligent.”

The two grand jurors said many on the 12-member panel felt that other charges could have been pursued against the officers.

Kentucky Attorney General Daniel Cameron announced at a widely-viewed news conference in September that the grand jury “agreed” the officers who shot Taylor were justified in returning fire.

“I really felt that this was all Cameron,” said grand juror #2. “This was up to him, we didn’t get a choice in that at all. I was livid.”

Former officer Brett Hankison, who was fired in June, was indicted by the grand jury on three counts of wanton endangerment for firing into a neighbor’s apartment.

“There was several more charges that could’ve gone forward on all of those officers, or at least the three shooters,” grand juror #2 said.

Two other officers who fired their guns during the raid were not charged by the grand jury.