A Matriarch's Family Helps Others During Coronavirus Crisis

LOUISVILLE, Ky. — Louisville, Kentucky is a long way from Keiko Neutz's homeland, Gifu, Japan. She was born on May 20, 1932. 23 years later, while working on a U.S. Army post, Keiko met her future husband Carl and three years later they were married. 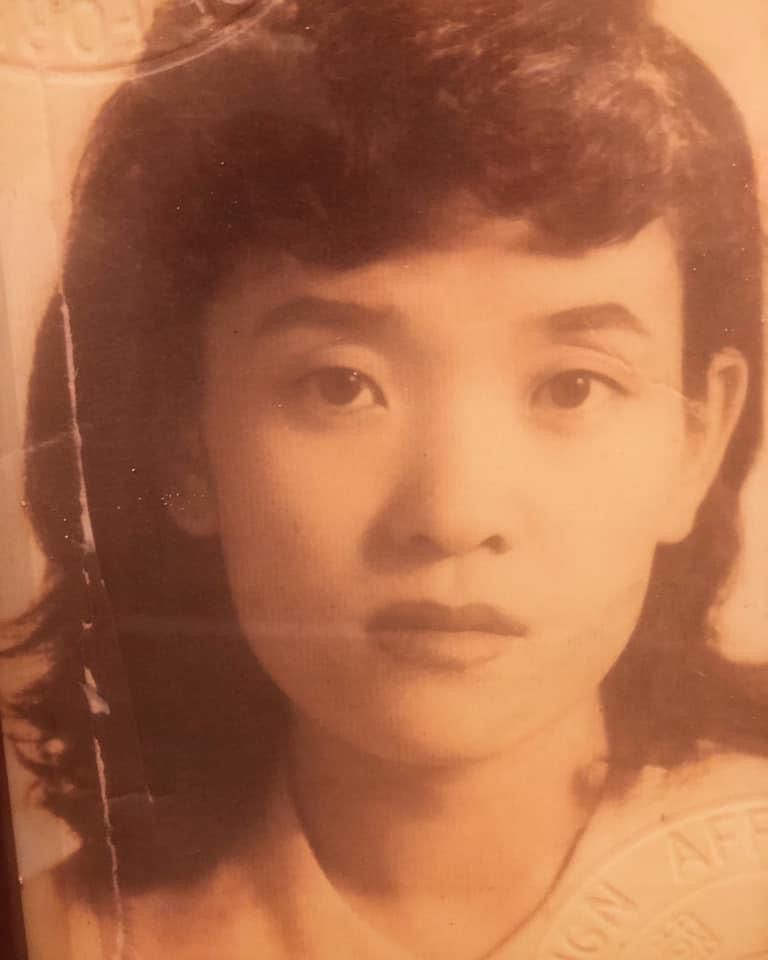 She came to America on a boat and spoke very little English. That may seem like a hardship to some, but Neutz used her experiences to teach her eight children valuable lessons. She taught each of them to be resilient. 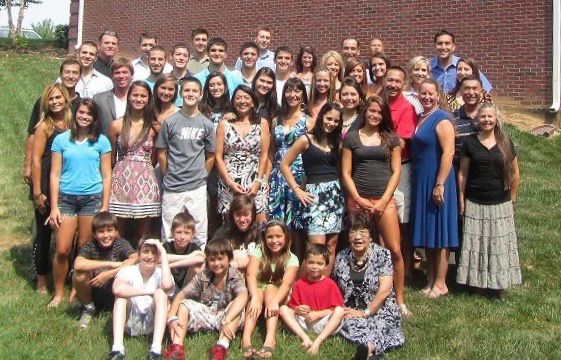 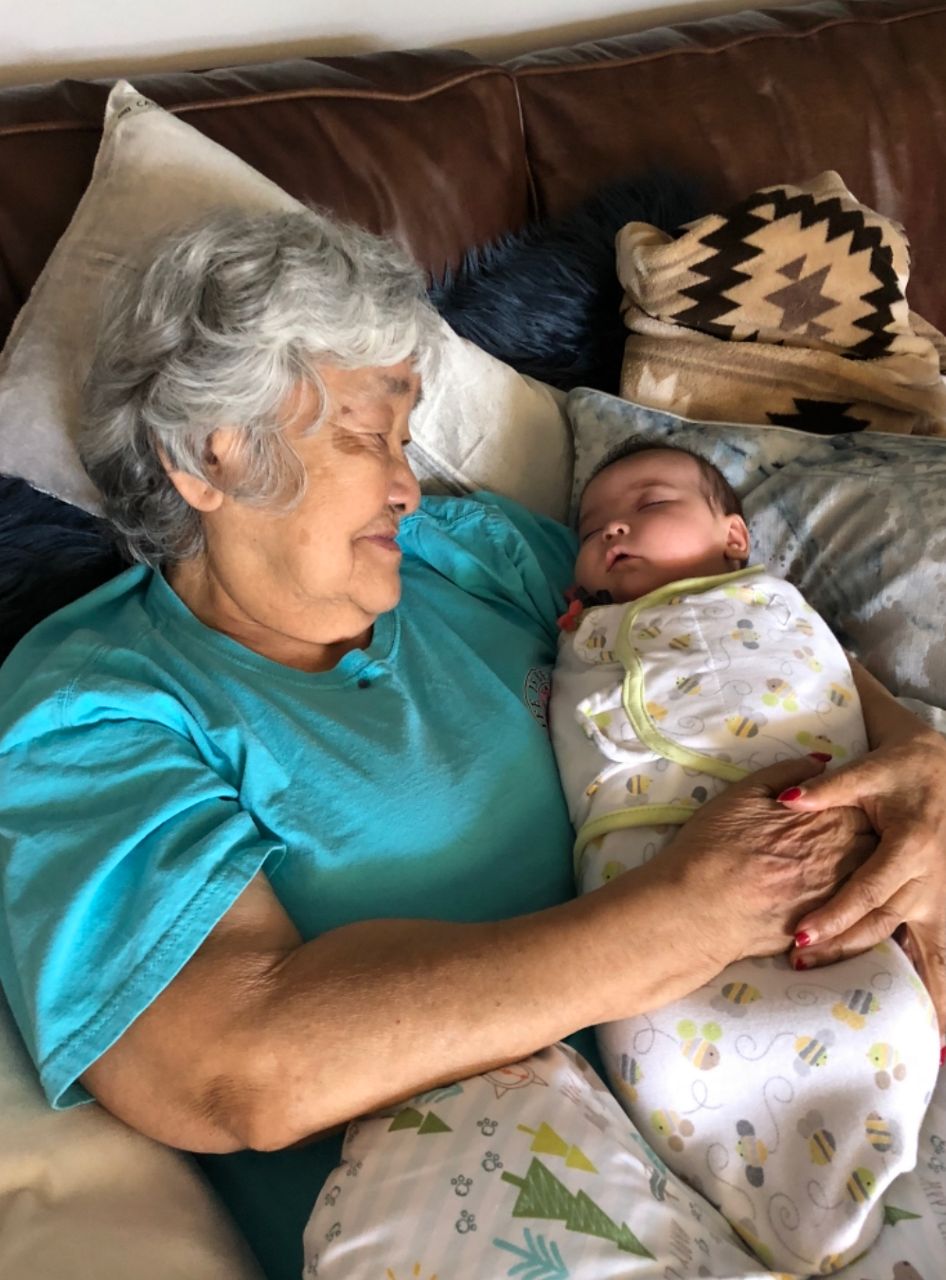 This beloved grandmother loved children and not just her own. For 30 years she taught children's Bible study at Southeast Christian Church.

Neutz became ill and her family had taken her to the emergency room three times before she was eventually tested for COVID-19. She was admitted to Norton Hospital Brownsboro and the family says the doctors and nurses did everything they could to help their mother.

The separation was hard for this large, but close-knit family. But a doctor told one of Keiko's daughter's the family should try to Facetime her as often as they could. So, that's what they did. Her entire family connected with her online.

The family was with their mother up until her last breath. They say while not being with her was hard, being able to be with her online still let them know when it was time to say goodbye.

Keiko Neutz died on March 30, 2020. She was 87. But she lives on thanks to her very large and loving family. Determined to help other families whose loved ones are hospitalized and separated from family because of the coronavirus, they started the Keiko Neutz Amazing Grace Foundation. The hope to provide families who need them donated tablets and Ipads so they can communicate with hospitalized loved ones. The foundation accepts donations of old equipment and money that will be used to buy tablets. You can learn more about the Amazing Grace Foundation here.