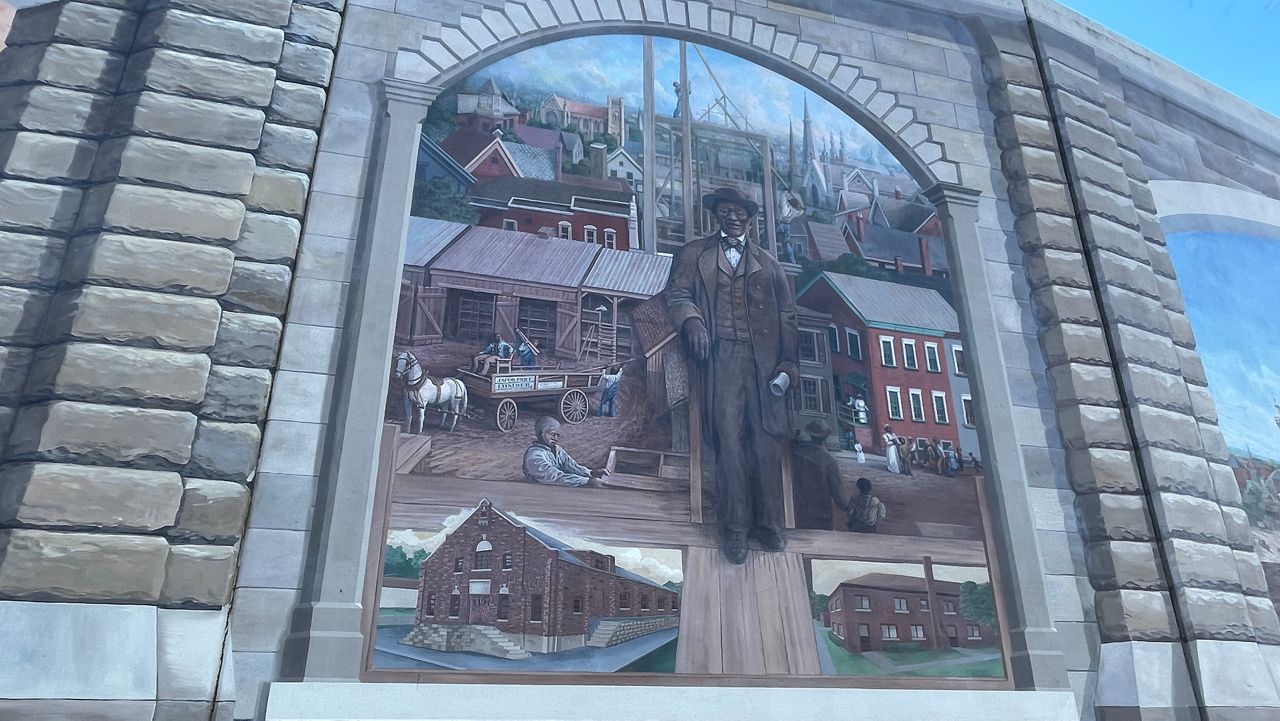 COVINGTON, Ky. — Juneteenth is a day celebrated by many. Local governments and cities are jumping in to recognize it as a holiday, the latest being Covington.

“I had the honor of asking my fellow commissioners to approve this as a holiday that our city will observe,” Washington said.

City leaders took a vote, and now Covington recognizes Juneteenth as a holiday. This means City Hall will remain open on President’s Day, closing instead on Monday, June 20 in observation of Juneteenth.

But to Washington, it’s more than just a day off – the meaning goes deeper. Juneteenth is typically celebrated on June 19 each year, looking to honor the end of slavery and celebrate African-American culture.

It’s a step in the right direction for northern Kentucky and Covington, as city leaders said they’re joining others across the state like Louisville and Lexington in celebrating the holiday.

Washington said he and others who have a role that allows them to make change where need be in the community are always looking to make the community more inclusive. He said all walks of life exist, and they do what they can to make sure people feel welcomed and feel they can call the city home.

“We’ve got our eye on the ball and we’ve got citizens that direct us and tell us that this is the kind of community that they want and our government is here to serve them. That’s why we’re here. I believe we have a very open environment here,” Washington said.