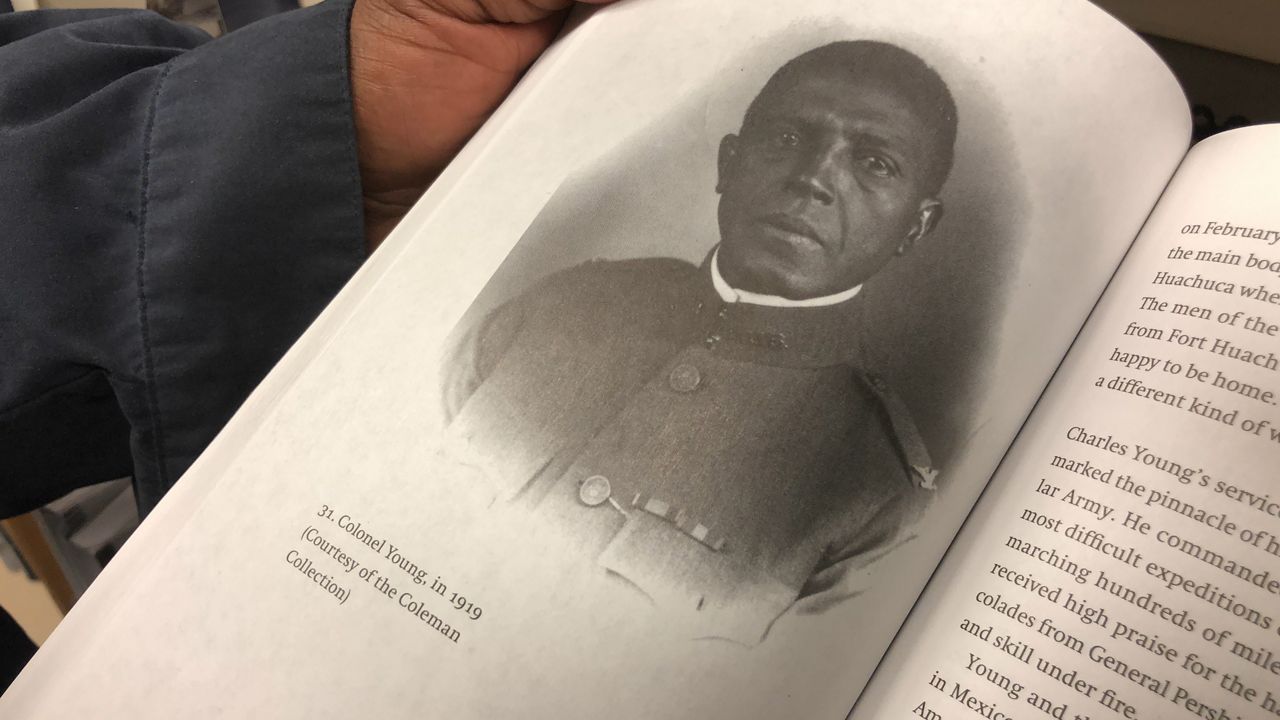 As a Kentucky native, Young receives the honor of promotion posthumously to Brigadier General into the U.S. Army this year.

Despite facing racial insults and social isolation, board member for the Charles Young Center in Lexington, Charlie Fields, said Young is an example of perseverance.

"Charles Young is important to me as part of the African-American strength hold on in the nation," said Fields.

Young grew up in Mays Lick, Kentucky, about an hour from Lexington, and became the third Black graduate from U.S. Military Academy in West Point. 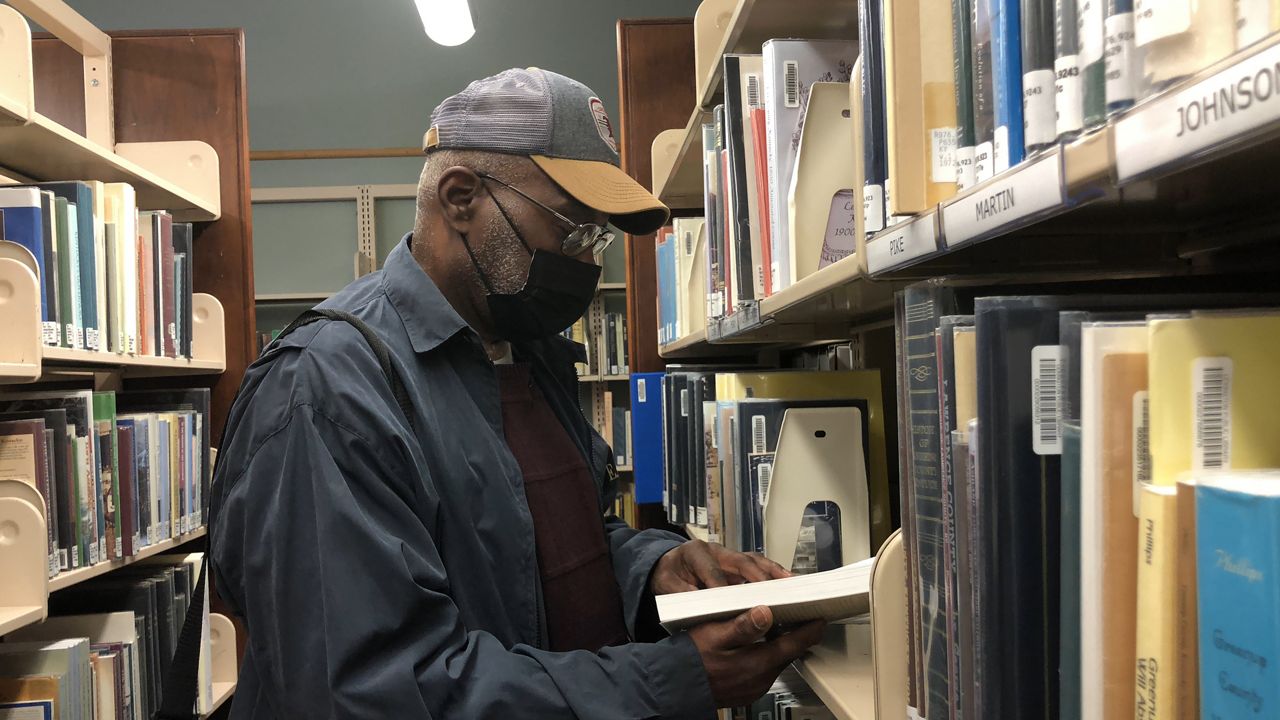 “As his parents being slaves, he had to pull himself up the bootstraps to get into the military when he did,” Fields said. “He had to take what we call graduated steps to get where he wanted to go.”

In the late 1800s, Young became the ​​first Black man to achieve the rank of colonel in the Army, the highest-ranking status of the time.

“We are aware of the fact that we haven’t always had equal footing in this country as a people,” Fields said. “But he didn’t let that interfere in his path to gain prominence and structure and achievement in what he wanted to do in the service.”

In February 2020, Beshear posthumously promoted Col. Young to the honorary rank of Brigadier General in the Commonwealth of Kentucky.

“It is a known fact that he should have offered the Brigadier General status a long time ago. Our governor here saw fit to bring that to light in his contributions are recognizing that where he wanted to get him a legislative push to do that,” Fields said.

In January, Secretary of the Army, Christine Wormuth informed Charles Young’s family of the promotion.

“Col. Charles Young didn’t get to be a Brigadier General, just because he wanted to be. He worked at it,” Fields said. “And I think our youth could benefit from that awareness that work does pay off.”

Beshear’s office said the Army is tentatively planning a promotion ceremony at the U.S. Military Academy in April.