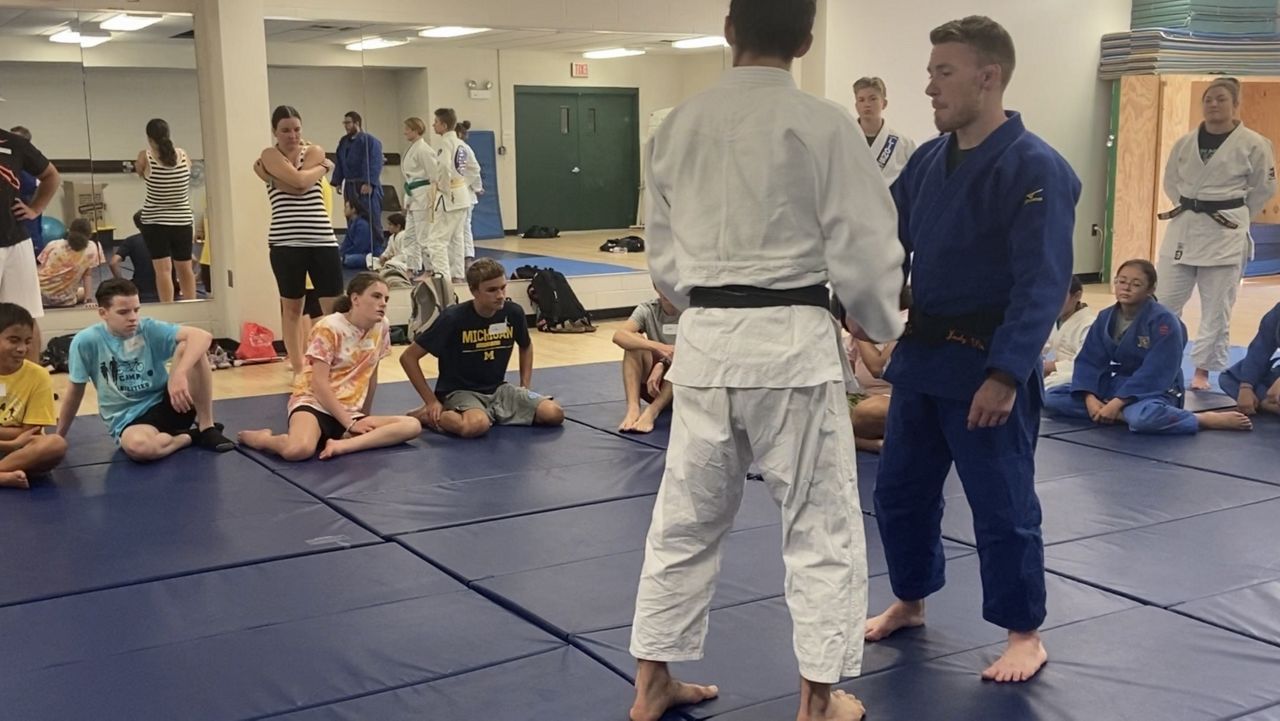 As summer moves into August, many upstate kids are attending camps. But not all camps offer activities for children with disabilities. Camp Abilities Saratoga, however, helps many kids have a great summer.

“I started here when I was 13, and that was the first time I realized you could do sports as a blind person,” said Megan Hale, a counselor at the camp who grew up legally blind.

Hale started as a camper at the week-long sleepaway sports camp for blind and visually impaired children. Today, she helps other kids learn Judo, and shows them anything is possible.

“To take that role and help some of these kids achieve their goals and dreams, that’s why I joined teaching. That’s what I love to do,” Hale said.

The camp is a service project of the Saratoga Springs Lions Club. For kids like Sobie Dowd, it’s more than a summer activity. It’s given her a community.

“I like being with a lot of people who are similar to me," she said. "It makes you feel a little bit better that there is more people like you.”

Campers participate in different activities, from swimming to ice skating.

After the camp is over, an evaluation is sent home with the kids that explains what they’ll need to participate in a sport if they want to play somewhere else.

“These are all things that people with vision are doing in the real world every day, and at school, a lot of times, our kids are excluded from sports because they don’t have the technology, or maybe they don’t have the advocacy skills, or the teachers are not aware of what’s out there to allow our kids to participate,” said Lizzie Weaver, assistant director at Camp Abilities Saratoga.