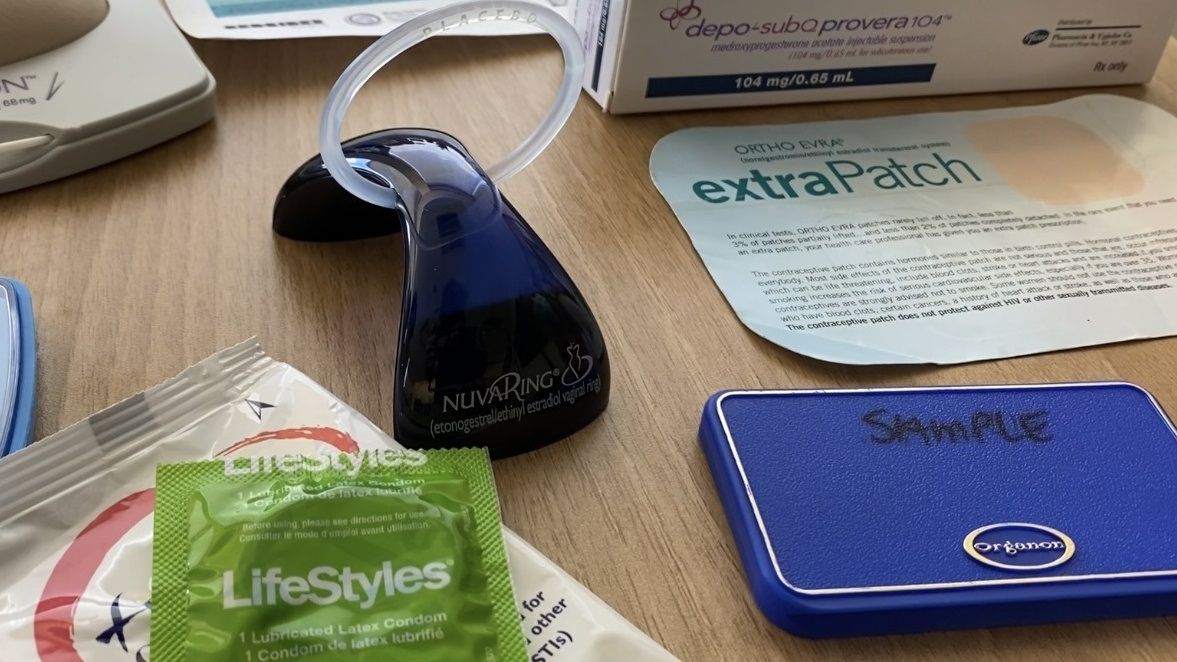 About 1.2 million women live in what’s known as a contraceptive desert county.

Planned Parenthood is one of the organizations combating the deserts with an array of contraceptive options. It believes not every option is a one-size-fits-all for every patient.

“Whereas the pill you take every day, but an IUD, you get it inserted and it can be good for anywhere between three and 12 years, depending on the type of IUD someone chooses,” Planned Parenthood Educator Katherine Ruh said.

Ruh sees hundreds of patients monthly when it comes to contraception devices, and said you can see instant relief from patients to know they have options.

“Having that outlet to be on the spot and come in to have a conversation, learn about them and potentially leave with a birth control inserted is really important in terms of care, services and people's comfort in their day-to-day lives,” Ruh said.

But the ability to leave a facility like Planned Parenthood with the contraceptive you need the same day isn’t a possibility for all.

According to Power to Decide, there are seven counties in New York that women don’t have access to a single clinic with the full range of contraceptives.

That leaves nearly 25,000 women with the same question: Where should they go?

The North Country only has seven locations to cover 14 counties and a population over 400,000.

For many women who will travel to find safe contraception in contraceptive deserts, it means hours of driving. Along with it comes concerns of finding child care, time off from work and reliable transpiration.

That’s why Planned Parenthood and other organizations are urging for more state money to be invested into making contraceptives available to all.

“So, if they can’t get to us in a pretty timely fashion, there are medical concerns for that. There are access issues for that,” Barker said. “The state understands how important reproductive health care is, but at the same time, it can still be a challenge for patients to get to us.”

Barker said not having a full range of contraceptives available for every woman in New York is discouraging, but it doesn’t come from a lack of effort.

“As much as we campaign to New York state government and as open-minded as they are and believe in the work that we do, there just isn’t enough money to go around,” Barker said. “So we’d love for folk to know we’re the place that’s going to be open and welcoming and accessible whenever they need us. We are just going to need a little bit more money to get there.”