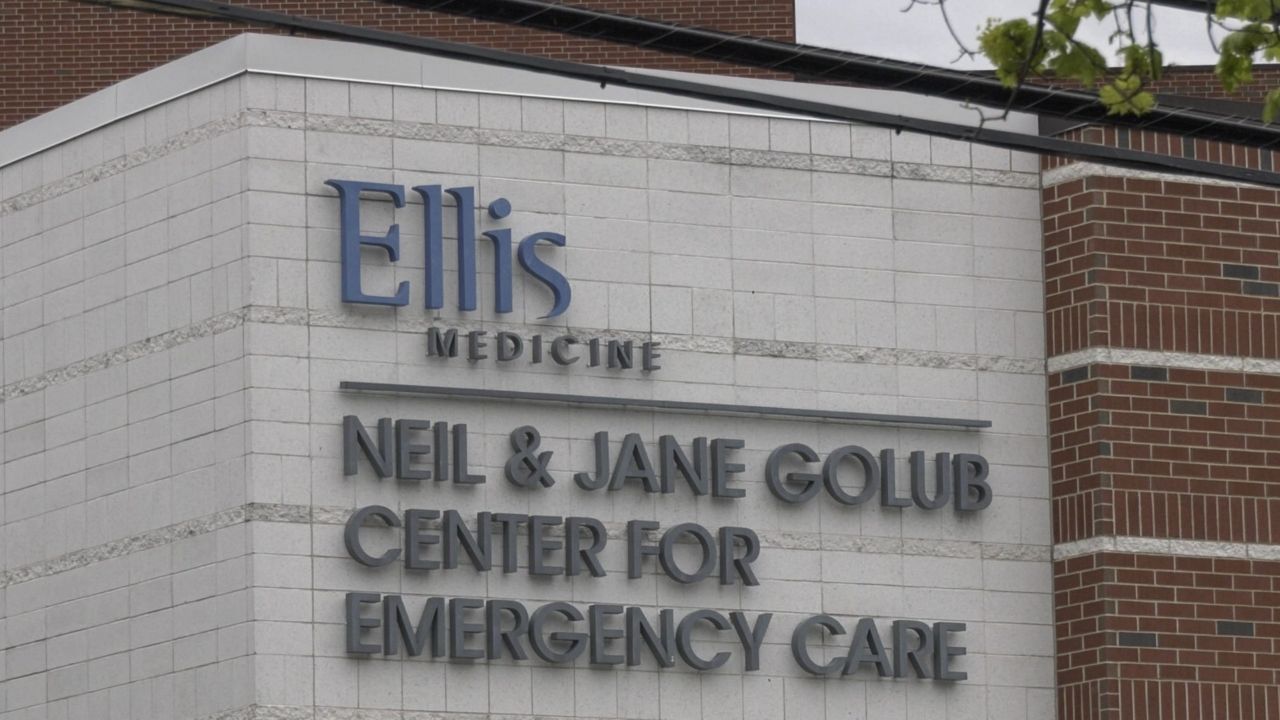 The inpatient adolescent mental health unit at Ellis Hospital is a resource that dozens of families around the Capital Region rely on.

“We in the United States are having a children’s mental health crisis,” New York State Coalition for Children’s Behavioral Health President and CEO Andrea Smyth said.

But due to staffing shortages, the hospital is closing the unit, which typically serves more than six children every day.

It’s said to be a temporary closure, but advocates are worried.

“We cannot pretend that there are going to be child psychiatrists that are going to come out of the woodwork,” Smyth said. “There has been a shortage for decades.”

More than two years into a global pandemic, youngsters are in need of mental health services more than ever before.

“We don’t pay people what they’re worth to work in this type of an environment,” said Nancy Craig, a family peer advocate from East Amherst with Families Together in New York State.

Ellis Hospital is not alone in its battle with finding people to work in units like these. It’s an issue the industry faces as a whole.

Advocates said the unit’s closure is just another example of neglect, and funding is only part of the problem.

“When we talk about mental health in communities of color and the inequities we often see, it’s very painful,” said Sara Taylor, a family peer advocate from East Amherst with Families Together in New York State.

It’s why organizations like Families Together, a group of family peer advocates trying to fill the gaps, are critical.

“I want to make sure someone’s life is not the hell I lived,” Craig said. “That’s why I do this work. But people have to know that we’re here.”

It’s a measure advocates said would alleviate the issues that are playing out.