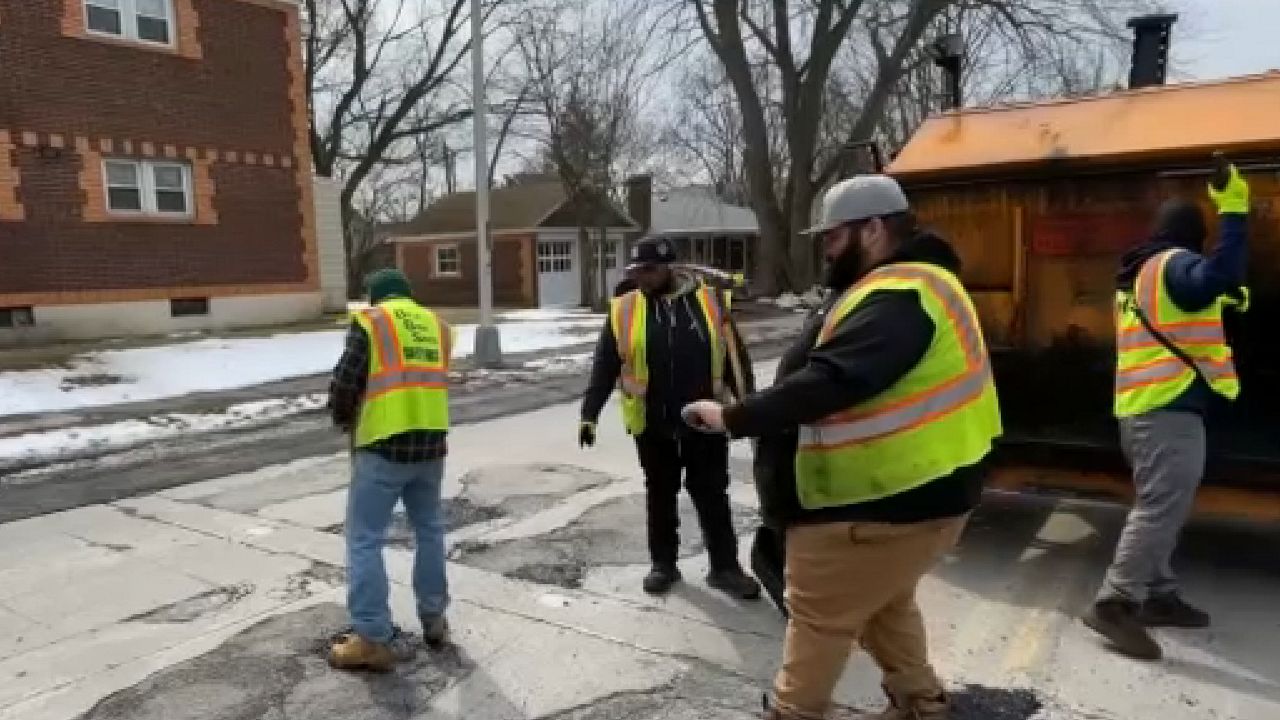 It's that time of year again.

The snow is melting and those stubborn potholes have returned with a vengeance, putting your vehicle's suspension at risk.

According to TRIP, Albany ranks in the top 20 for worst pothole cities in the nation. The group also found 38% of city roads and highways are either in poor or mediocre condition.

Frank Zeoli, deputy commissioner of the Department of General Services, recently rode around the city to plug the potholes.

“When the snow melts, you see the craters, you’ll see the holes,” Zeoli said.

Fortunately, work to repair the damaging potholes is underway. City crews were working in zones to make sure potholes were repaired.

“They’ll drive an entire street, going from one end to the other, and they’re just filling holes,” Zeoli said.

In addition to the strategic approach, crews respond to specific areas because of complaints.

“It’s an online application, or an app on your cellphone. Go to SeeClickFix, go to Albany and report the pothole there,” Zeoli explained.

As far as material and costs are concerned, the city right now is fortunately working on last year’s contract.

“Everything is based on the fuel and petroleum costs," Zeoli said. "So the higher that is, the expensive everything is, really, including the production of asphalt.”

So while it’s too soon to tell whether the potholes will cost more to fill this year, crews will be out in full force.

“Just be patient with us," Zeoli advised. "Sometimes, the ground opens up quicker than we can get there. But we’ll get there and fill 'em.”