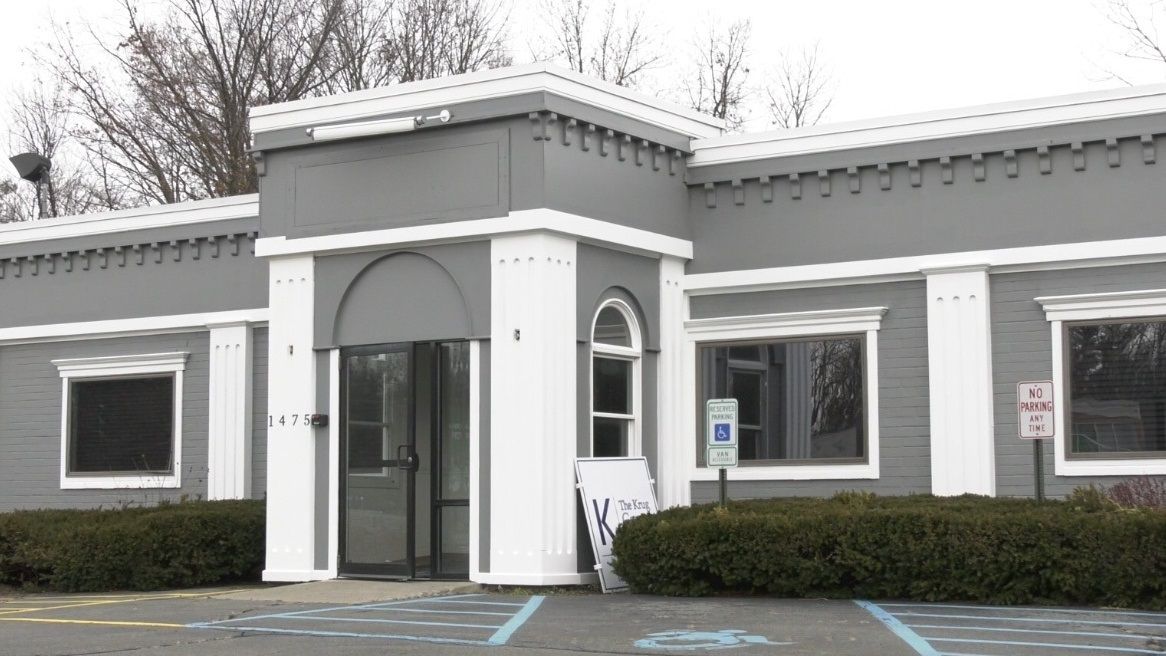 NXIVM co-founder Keith Raniere has been sentenced to spend the rest of his life, and then some, behind bars, and co-conspirators, including actress Allison Mack and heiress Clare Bronfman, have been sentenced for crimes related to NXIVM, as well.

While the group has dismantled, there are still some signs of the secretive organization in the Capital Region, including its former Colonie headquarters.

In Halfmoon, there’s the Route 9 property that was once home to Apropos. The building was forfeited by Bronfman in 2019. Today, it’s undergoing a complete renovation and will soon be home to a new restaurant, Emma Jayne’s.

Local restaurateur and executive chef Michael Fortin, who owns Joe’s Tavern and Max410, is expanding his footprint in what he calls an ideal location.

“The past is the past and that has nothing to do with me," Fortin said. "This is a prime piece of real estate, and I think we can do really well here and let sleeping dogs lie.”

Fortin plans to close Joe’s in order to focus more heavily on Emma Jayne’s, which is named after his young daughter.

Before being forfeited, the property was used by NXIVM members to meet and hold occasional classes.It was not open to the public.

Raniere was found guilty of a number of charges, including racketeering, sex trafficking and forced labor conspiracy in June 2019. He was sentenced to 120 years in prison.

Fortin and others in the area say they’re ready to move on.

Construction is currently underway, with plans to include additional seating on a new deck. Fortin says it’s the first time he’s been able to completely design one of his restaurants.

“We want to be a place where you can come on a regular Tuesday night dinner with the family, or a place that you come to celebrate one of your biggest achievements and most special occasions in life,” Fortin said.

In Halfmoon, there are still several #NXIVM landmarks. One is what used to be Apropos. Members routinely met there.

The property’s new owner hopes people are ready to move on.

Tuesday on @SpecNews1Albany, I’ll take you inside to show the work being done to open a new restaurant pic.twitter.com/s3o6ishL1K