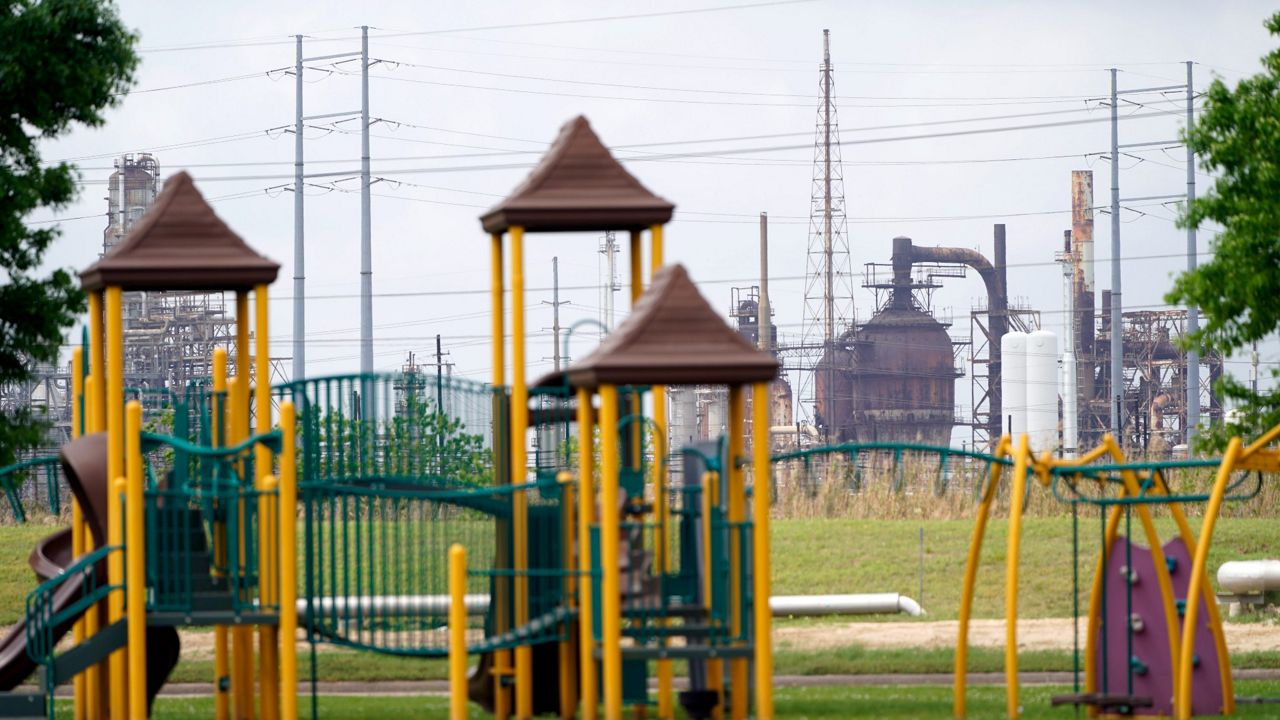 Ballot proposition #2, also called the “Green Amendment,” which was on your ballot last week, was adopted by New York state voters by large margins.

Passage of this provision means that New Yorkers now have, in the state Constitution’s Bill of Rights Article 1, an individual right to a healthy environment.

RELATED: Your guide to New York's 2021 ballot questions: #2 — The right to clean air and water

The amendment isn’t unique to New York. Several other states, including Pennsylvania, have a similar right. But what will such a right mean for you and your family?

“Ultimately, courts will be deciding what it means,” Greenberg said. “The significance of putting it in the Bill of Rights, a fundamental right for all New Yorkers, is that they can now assert that right in courts of law.”