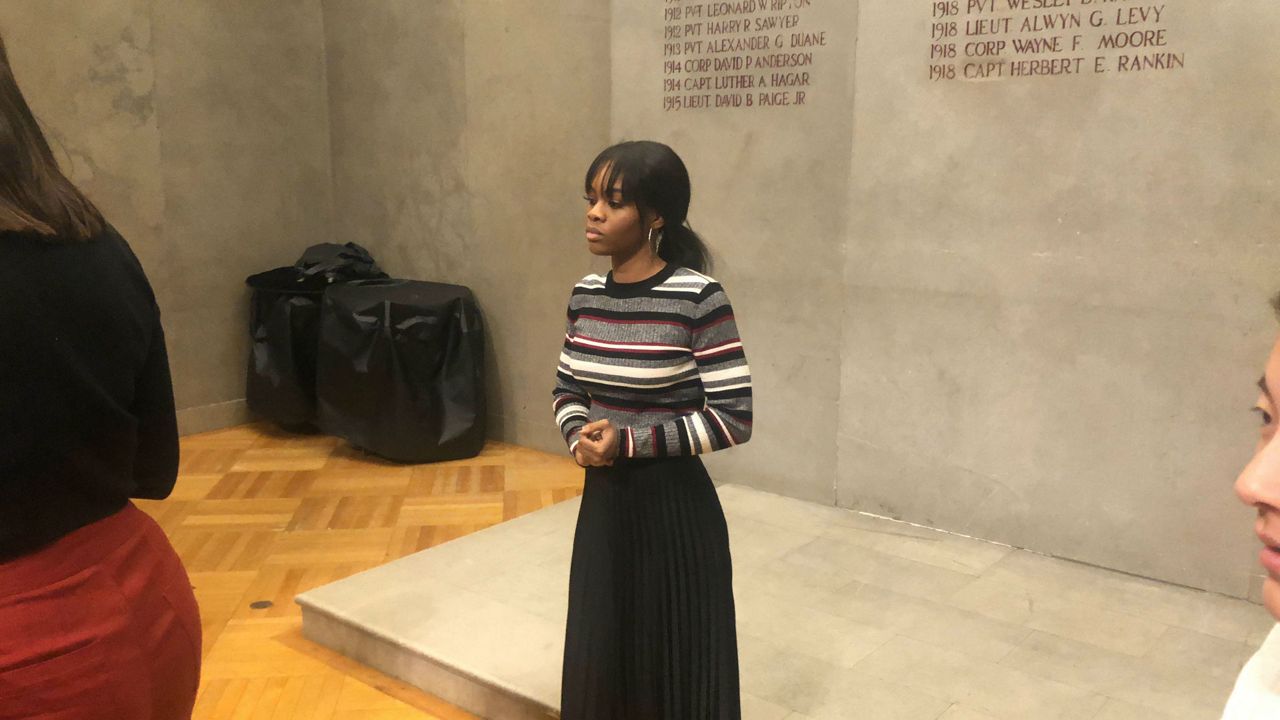 "Never limit yourself because of other limited imagination," said Douglas.

Gabby went on to make Olympic history as the first African-American female to win the gold medal in both team and all-around competitions. But as portrayed in her 2014 biopic, she almost didn't make it.

"If it helped even one person, then it was worth sharing my story and my family's story on the screen," said Douglas.

Gabby says her mother was the glue that held her dreams together, creating a springboard for the next generation of dreamers.

"It's fulfilled my dreams watching her fulfill hers," said Natalie Hawkins, Gabby’s mother.

The next chapter in Douglas' career is her new book "Grace, Gold, & Glory." She says she'll be using it to inspire the next generation of future athletes.