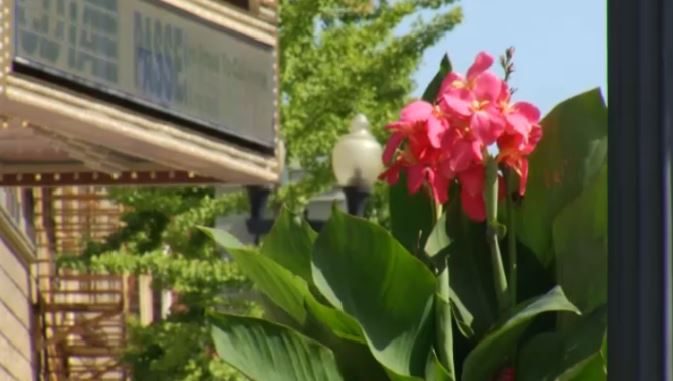 A number of #Albany and state officials here to announce how Downtown Revitalization Initiative Project funding will be used in the Clinton Square neighborhood. @MayorSheehan and @LtGovHochulNY among those speaking. pic.twitter.com/ixZkhCjVjb

In all, a dozen Albany projects were announced. All of them center around the Clinton Square neighborhood.

"If we don’t invest and strengthen the core, the entire region suffers. And it is about a strong core and that’s what this investment is about today," said Assemblywoman Pat Fahy.

Another project getting funding is $160,000 for Death Wish Coffee’s first stand-alone, branded cafe. That will go somewhere on Livingston Avenue.