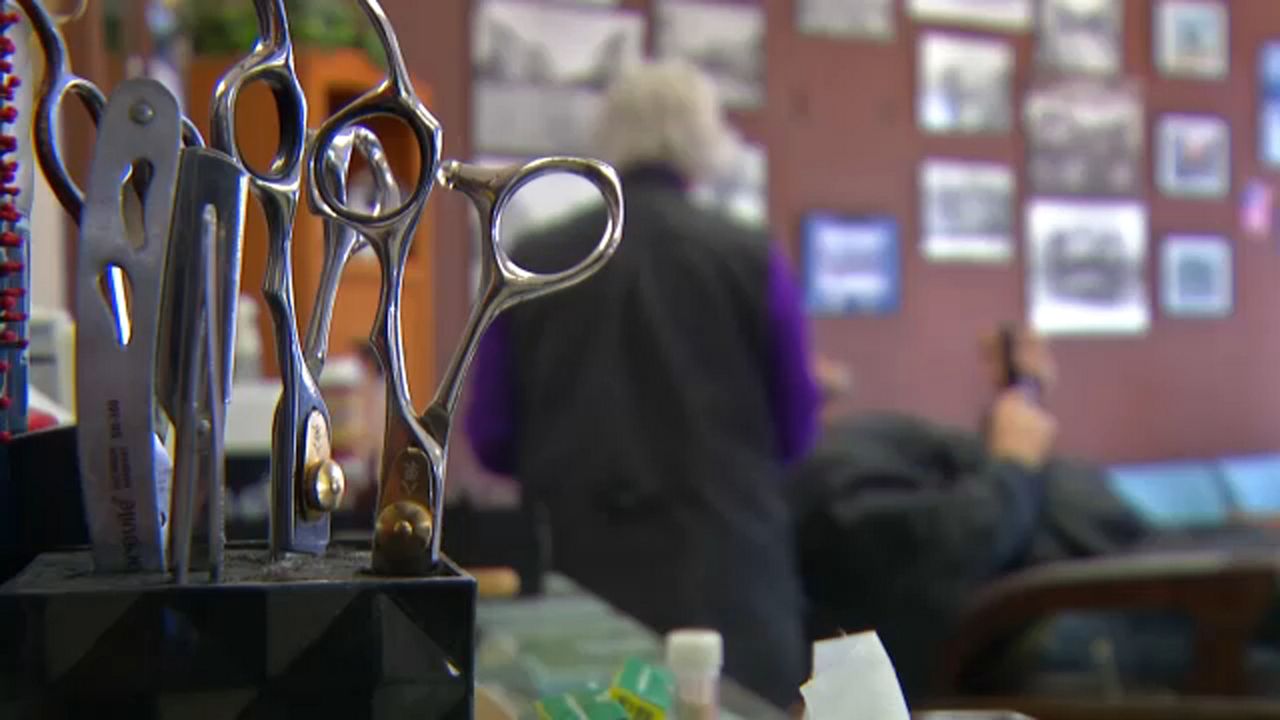 In the Electric City, 106 years of history is on the move. The Wedgeway Barber Shop first put down roots on State Street in Schenectady back in 1912.

Friday, the same barber's pole that has been there since then, came down in preparation for next week's move.

The institution also set a record in more than just the city as it is possibly the longest running barbershop in a single location in all of New York State, according to Schenectady City Historian Chris Leonard.

"I can say there is no barber shop making a claim to be older than that, and the oldest I have found through a cursory search was opened in 1914 in New York City. So while I can't say it's the oldest, there's no evidence that it's not," Leonard said.

The Wedgeway Barber Shop will celebrate the official last day at its current location on Saturday, before moving up the street to its new location at 128 Erie Boulevard on Tuesday.