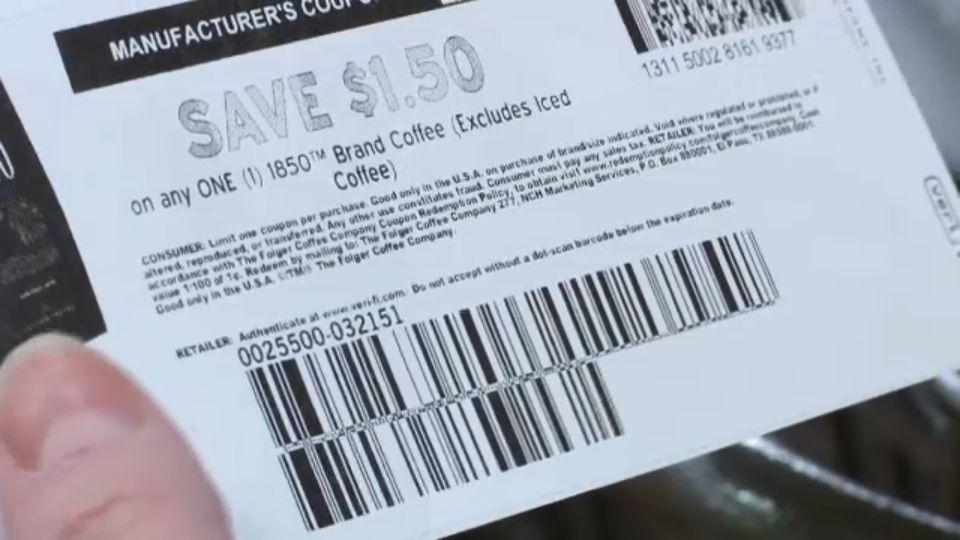 Across Capital Region grocery stores, advertisements can be seen encouraging people to report coupon fraud, while also detailing the consequence(s) of engaging in fraud or counterfeit.

“Validating the legitimacy of coupons, particularly those generated online, is more challenging today than ever before — both for consumers and retailers," said Mona Goulb of Price Chopper.

Price Chopper tells Spectrum News the ads are placed by a company called Cartvertising, and coupon experts say the crime is very serious.

"If you're not using coupons the correct way, it actually hurts all of us in the end," said Jennifer Schreiner, owner of the couponing blog InspiringSavings.com. "Stores will change their policies based on coupons being redeemed in an incorrect manner, manufacturers will also change the way they present coupons to us — like limiting how many coupons we can use in a certain transaction."

Schreiner said in the 14 years she has couponing, she has seen all the scams out there. Scams like trying to buy one item when the coupon requires two, using expired coupons and much more. Sometimes people do not even realize they have done something wrong.

"People will get so excited [they found a deal], and want to share it with their friends. They will go out and copy coupons from either one they printed up online, or one that they found in an insert or a magazine," Schreiner said. "Copying coupons is definitely against the terms and conditions on the coupon itself."

Those terms and conditions are a contract, Schreiner explained. If a shopper were to break that contract, Bud Miller, executive director of the Coupon Information Center, says they work with police to put an end to it.

"The lengthiest jail term [we've seen so far] is 17 years — that was for an individual who was involved in an organized crime ring in Florida," Miller said. "The lengthiest term for a coupon counterfeiter to date has been five years in prison, 10 years of probation and full restitution."

Miller says they hope to break the record for the penalty with future couponing cases.

In the digital age, counterfeiters have gotten creative with their editing skills, so if a coupon seems too good to be true, Miller says it probably is.

"The best way that consumers can protect themselves is [to] only obtain coupons from the manufacturers' websites, or their authorized distributor," Miller said. "They should not do anything where people are trying to hide themselves or charge money for coupons."

Some of the most current and common coupon fraud schemes include folks who use coupons to purchase items at low or no cost, and then resell the items on garage sale sites for profit. Then, people who counterfeit coupons, sell booklets of them to people.

Schreiner says many manufacturers actually link your phone number or email address to the barcode now, and there are some other security features so they can track where the coupons are coming from. If the clearinghouses the coupons go through start to notice a pattern.

Miller says anyone with information about coupon fraud or coupon counterfeiting should contact local law enforcement, or the Coupon Information Center for help reporting the crime.