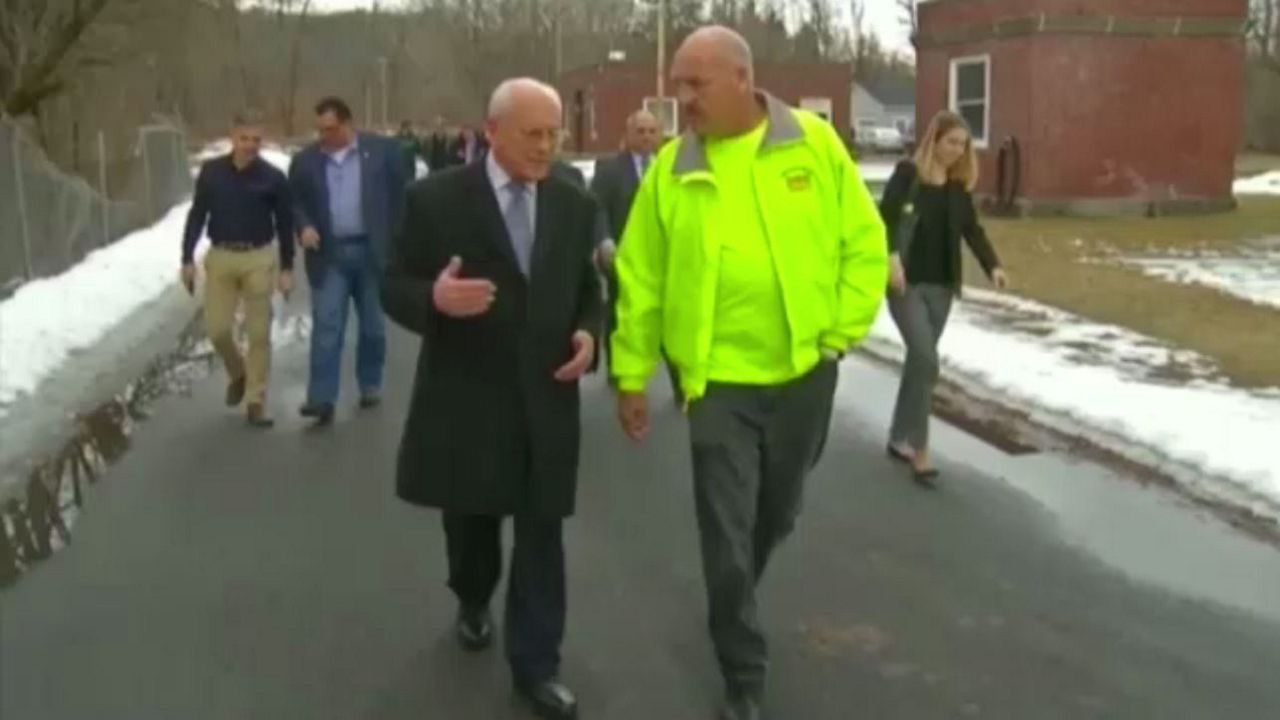 Tonko in Rotterdam, on push to fix water infrastructure

Congressman Paul Tonko’s push for safe drinking water in the Capital Region made its way to Rotterdam this afternoon.

“We need to put on a push, I believe, to make certain that as we do discuss drinking water, that the response from the house is through HR 3387," Tonko said.

“We’re letting the world know there's a need out there, and it's really a public health issue, because we’ve seen with places like Flint what can happen when there’s contamination or a breakdown in the system," Tonko said.

Tonko toured the Rotterdam Water Pumping Station in Schenectady, where the town has has requested nearly $5 million in order to construct a new storage tank, and upgrade wells and distribution systems.

“Without drinking water, our economy is at risk, and certainly the public health via the household water supply and school supplies," Tonko said. "They're essential, they’re essential to be done in an efficient and effective way."

Congressman Tonko heads to Beech-Nut tomorrow before making stops in Castleton, Rensselaer and Amsterdam later in the week.