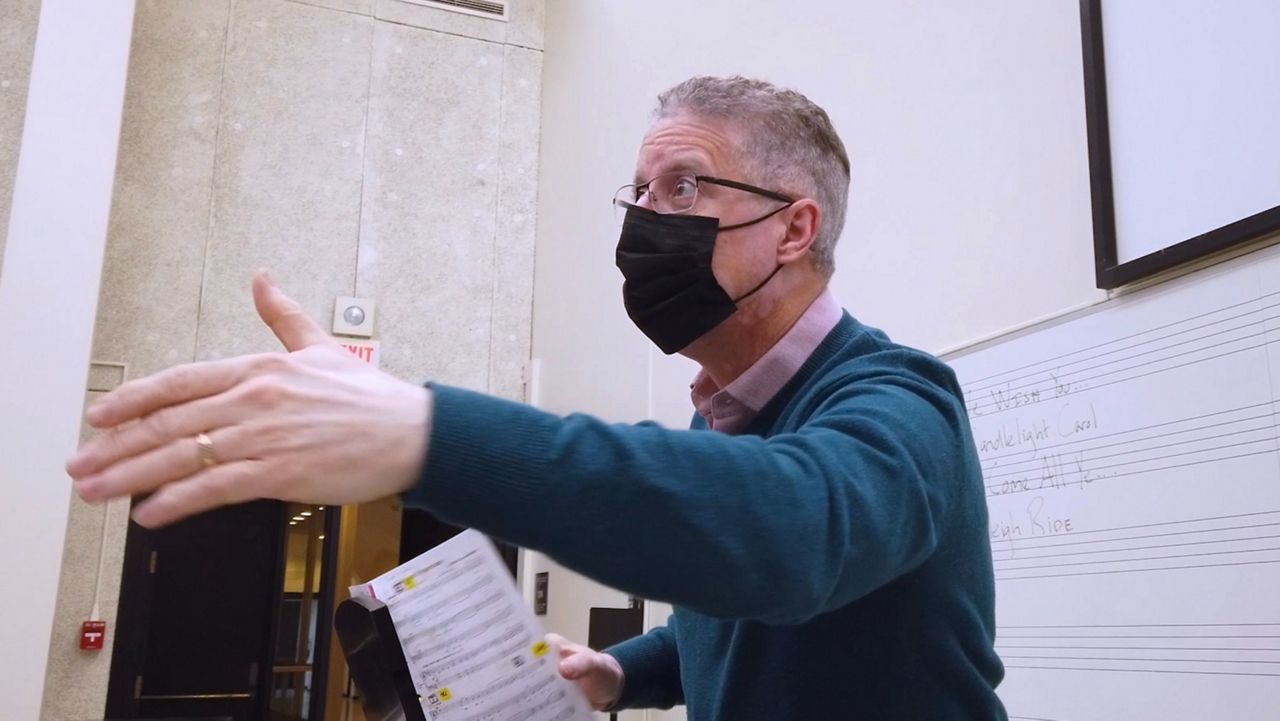 They’re not in it for the fame or fortune.

“Our performances do not pay all the costs that we have to even put on the performance,” said longtime singer and Albany Pro Musica Board Member Marie Bosman.

The ensemble is driven by a love of music and a desire to share it with others.

“Most of us aren’t professional musicians, but many of us are musically involved in the rest of our community,” Bosman said.

COVID-19 complicated things for the group, which was forced to rehearse and perform virtually for months, which would have been impossible without private dollars.

Spectrum News 1 was there when the group reunited in person for the first time in August.

“That community, the physically being there, of being in the music with others, I think is very fresh now for me,” Bosman said.

The group is just one example of an organization that will thrive on generous donations made this Giving Tuesday.

“The audience also comes with great passion and their passion is precisely to support performing arts, and the level of performing arts that we produce,” Daniel Flores-Caraballo said.

Right now the group is rehearsing for its Many Moods of Christmas show on Dec. 19.

“It provides a variety of music for every taste,” Bosman said. “And even some sing alongs.”