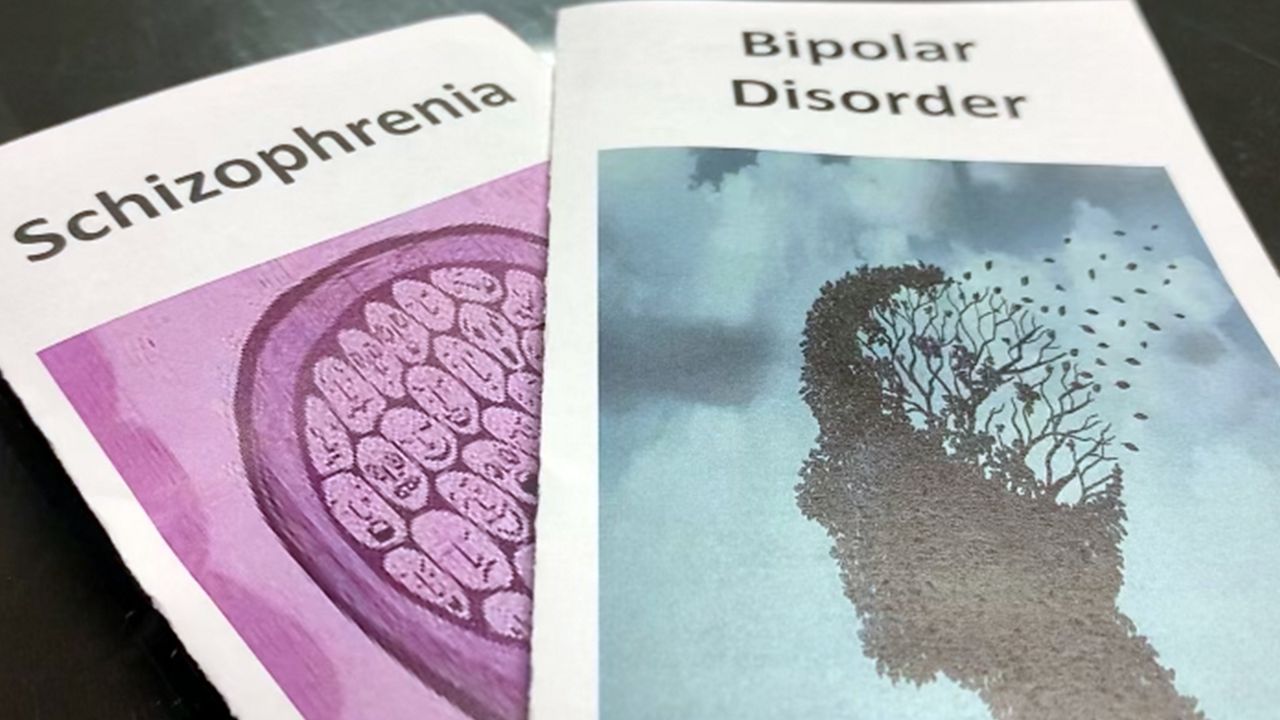 Rain or shine, you’ll often find Jason Paden out for a stroll at The Crossings of Colonie. The wildlife and solitude is something the 47-year-old Schoharie County native has come to appreciate.

“Walking has helped me through the years. Staying in motion,” Paden said. “I think it’s a metaphor for life in some ways, just always being in motion.”

In 2000, Paden was diagnosed with schizoaffective disorder, a combination of schizophrenia and bipolar disorder. Recently, though, the Food and Drug Administration recently approved a new drug for treating it, combining samidorphan, a new chemical discovered at Rensselaer Polytechnic Institute, with a well-known antipsychotic, olanzapine.

“I was hallucinating; I had delusional thinking. My moods were up and down,” Paden said of the effects of schizoaffective disorder.

It’s a disease that’s accompanied by many misconceptions.

In addition to those misconceptions, treatment for the condition is limited and comes with several side effects like weight gain and tremors.

“There is always a concern about that,” he said. “And I think sometimes people hesitate to get onto a medicinal protocol for that reason.”

But help is on the way.

“These are the type of innovations we really want to see developed and more of because they’re desperately needed,” Shapiro continued. “At RPI, they identified the gene that will counteract the side effects.”

Shapiro says the local connection is a bonus he hopes brings optimism to New Yorkers facing mental illness, and he is encouraging open-mindedness.

“We have to kind of create the future we want to see,” he said, “and research holds so much potential and so much hope, but it can only be successful if it has participants.”

Paden is feeling some of that optimism.

“This constant improvement is just going to eventually heal this situation,” he said.

He spends time now as a motivational speaker and coaching others through their bouts with mental illness.

“I really feel like mental illness is something as a society really work together to improve by deescalating the stigma,” he said.