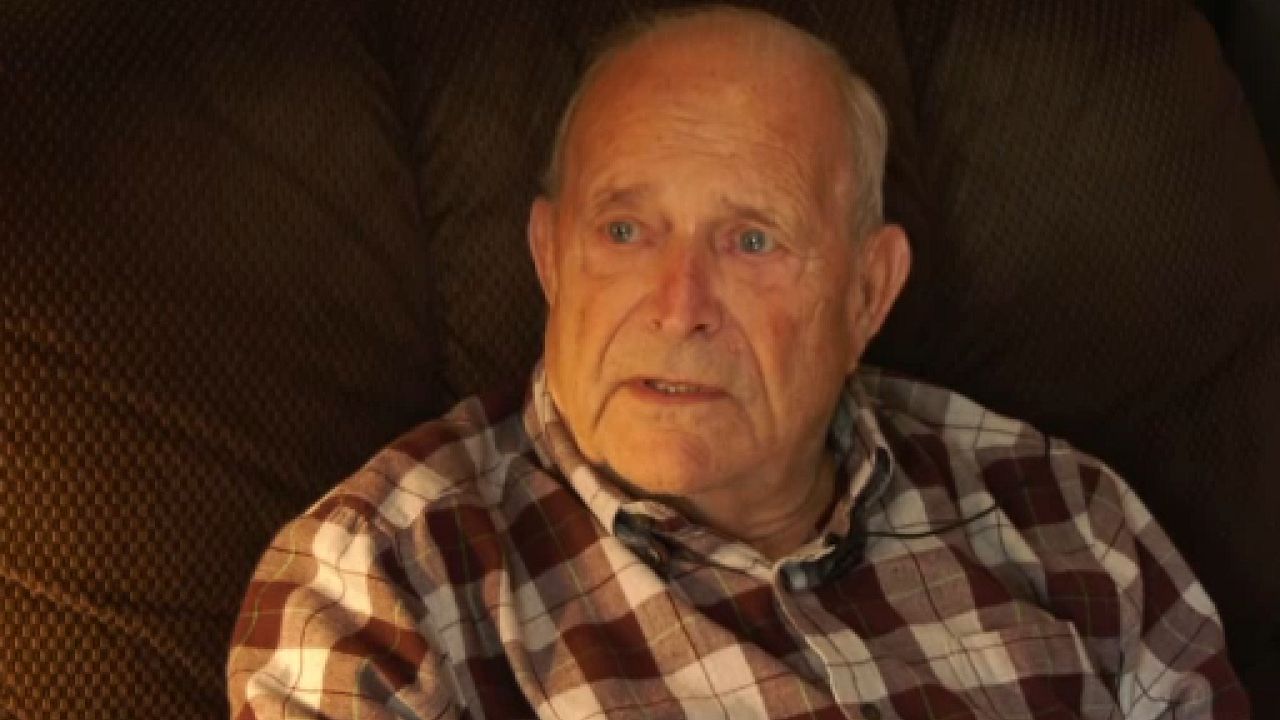 AG James and the DEC are suing Norlite over air contaminants that they say put the health of the surrounding community at risk.

The state attorney general and Department of Environmental Conservation filed a lawsuit Tuesday against Norlite, seeking to force the company to stop sending what some say is hazardous substances into the air.

The suit accuses Norlite of failing "to protect the health and safety of neighboring residents and mitigate air pollution-causing emissions" at its Cohoes facility, according to a release from Attorney General Letitia James' office.

“Pollution from the Norlite plant has put the health and welfare of those living in its shadow in danger,” James said in a statement. “Despite this unrelenting harm, Norlite has consistently refused to take the appropriate measures necessary to control emissions and protect neighboring families."

The DEC and AG's office say recent state-conducted air quality monitoring shows that Norlite's Cohoes facility — which manufactures lightweight aggregate materials from mined shale, per the DEC — is "emitting contaminants at levels that increase the risk to the health and well-being of the surrounding community."

On Tuesday, people living near the plant were happy to hear about the suit, but voiced concerns that it could end in just another slap on the wrist, something longtime residents said they’ve seen over and over again.

“I’d like to see them out of business. Period," said Ed Sokol of Cohoes. "Shut them down.”

Sokol has lived his entire life on Edsel Place in Cohoes, before 787 replaced open fields. Norlite, an aggregate manufacturing and hazardous waste incineration facility, is located less than half a mile from the 88-year-old’s front door.

“That silica dust which is hazardous to your health is in my attic,” said Sokol, who said he was diagnosed with cancer.

That is the pollution that's triggered action by DEC and attorney general’s office. According to the DEC, Norlite was issued a notice of violation in February and March regarding dust leaving its property. The company was required to submit a plan to the state on how to achieve zero emissions. It followed what the DEC called "an intensive monitoring program at the facility in 2021 and 2022."

“Norlite has had well over a year to come into compliance with our regulations and so far have not," DEC Commissioner Basil Seggos said. "So this is their opportunity to do so.”

While Sokul said he was cautiously optimistic, he said the same conversations were held more than 30 years ago.

“This is back on May 28, 1992…What they are talking about is fugitive dust. Now if they couldn’t control it 30 years ago, what makes them think they can control it now?”

In a statement to Spectrum News 1, a Norlite official said, “Our top priority is the community where we have existed for over 65 years, as well as the approximately 70 mostly union employees who have worked day and night at the facility for decades, and that’s why we have spent hundreds of thousands of dollars on dust mitigation measures in the last 18 months. We have been working closely with our regulators on these issues. Some of the health-based standards mentioned in the complaint are not in our permits, but we look forward to continue working with state regulators on further action items. There are no studies that have demonstrated that there have been any adverse health effects linked to Norlite’s operations either among the employees or the community.”

Seggos called the legal action a powerful tool that should not be underestimated.

“My hope is that the company sees we mean business now, the state means business, and we are going to receive the relief that not just the DEC or attorney general want, but what the community wants,” he said.

Sokol said while there many not be direct proof that illnesses stem from the plant, he said he's seen an alarming trend.

“Out of four houses, seven people had cancer, and it finally caught up with me because I’ve got it,” he said.

Many neighbors have decided to move away from the area, including several people from Saratoga Sites, a public housing facility located next to Norlite.

But for Sokol, moving is not an option.