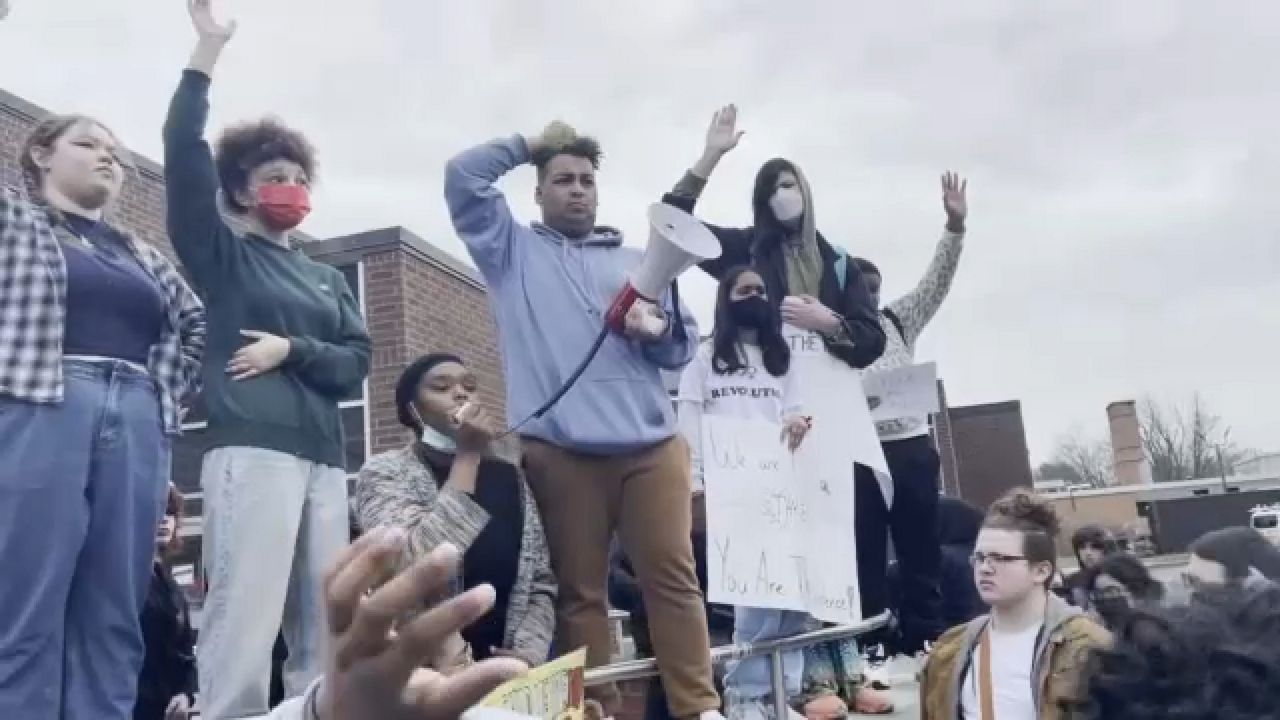 Students from Schenectady High School are voicing their concerns over the district's proposal to place more police officers in schools. They staged a walkout Wednesday.

The plan was brought up last week, when the district presented its first draft of next year's budget. The proposal includes placing an officer at each of the three middle schools, adding a second officer to the high school, and adding one sergeant supervisor to move between the buildings.

At the budget presentation, those in favor of the plan cited the need to increase safety in schools, but the students who walked out say there needs to be more done with the resources they do have.

The proposed contract with the Schenectady Police Department and the City of Schenectady is set for three to four years.