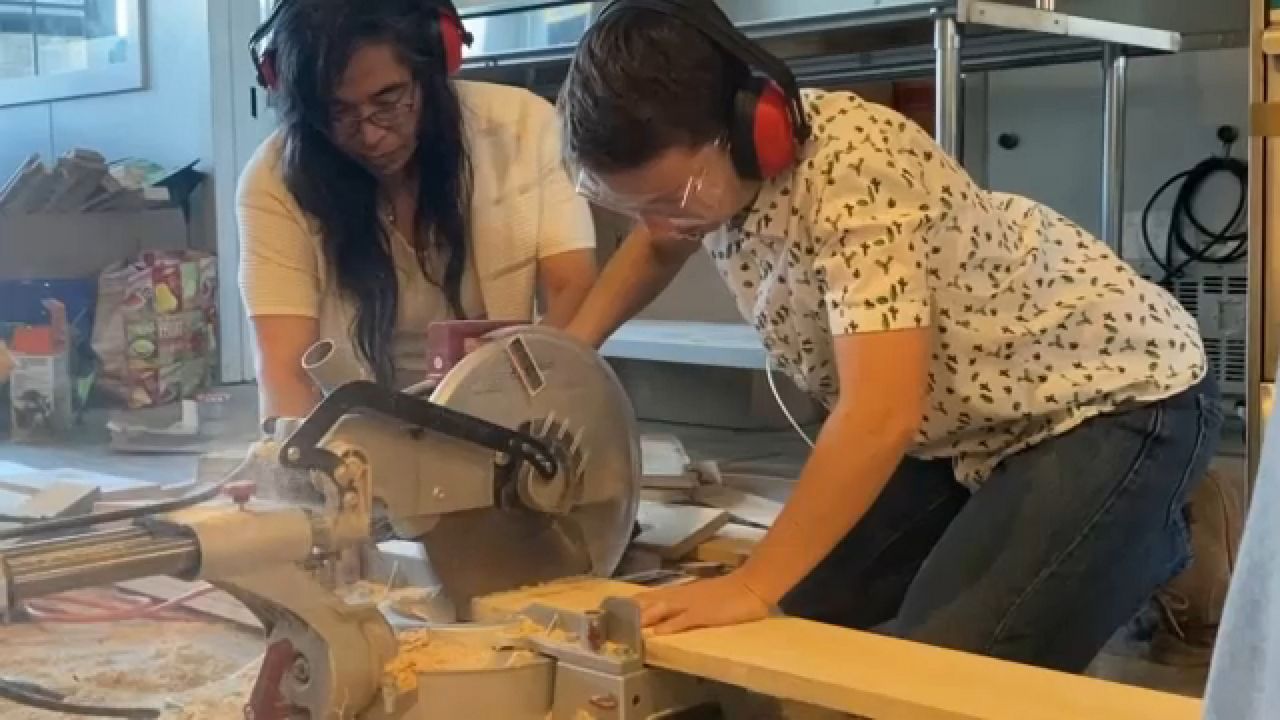 A new restaurant will soon open its doors in Troy. Cafe Euphoria is owned, and will be operated, by a group of transgender and gender-nonconforming people, creating a safe working environment and gathering space for those communities, the broader LGBTQIA+ community, and their allies.

“I think it will also be powerful for this space to exist in the Capital Region for trans identity to be more understood, be more welcomed, and be more supported,” said Cafe Euphoria Programs Coordinator and Marketing Director Rio Riera-Arbogast.

Atsushi Akera, an RPI professor, came up with the idea mid-pandemic. Now, she’s the general manager of a worker-owned co-op, where decisions are made collectively, and every employee gets paid the same wage.

“There are no investors. There are no owners who are being paid more, that are making most of the income from the business. Instead, it’s really equitably shared amongst everybody,” Akera said.

Future employees say the project offers them a chance to be their truest selves.

“At old jobs, I’ve had to hide the fact that I’m trans for fear of losing those jobs,” said Cafe Euphoria Executive Chef Tucker Hanley.

According to UCLA’s Williams Institute, transgender people experience higher rates of discrimination in hiring, firing, and compensation. So along with equal pay, Cafe Euphoria’s menu will be priced at a sliding scale.

“So anybody who makes $62,000 a year, we’re going to ask to pay the full price,” Akera said. “Anybody who is below that can self-declare, and they will be paying 2/3 price, and members of our community — transgender and gender-nonconforming individuals who consider themselves financially distressed — can simply declare that, and then they will only pay 1/3 of the sticker price.”

The menu will offer vegan, vegetarian and pescatarian comfort food.

“We’ll be changing it four times a year to reflect what’s in season in the area, using local produce from local farmers and makers, because this is ultimately a community project,” said Hanley.

“Clothing is a big issue for members of the transgender community, so the idea was to create a safe space where folks who are in early transition can just kind of play with clothes,” said Akera.

Trans and gender-non conforming people can struggle with gender dysphoria — a sense of unease experienced due to a person’s gender identity differing from what they were assigned at birth — as well as higher rates of mental health issues. With that in mind, the team is also creating a safe and brightly designed co-working space downstairs.

“It’s really serious, so the idea was to create a positive space where people can hang out with friends and work and have some of the colors so that it’s kind of lively,” said Akera.

Cafe Euphoria is still a work in progress, but the team members say they can’t wait to see the work pay off.

“I feel like this project is really powerful and going to be a space where LGBTQ folks, especially trans folks, can feel really nourished. That’s the key word I think of when I think of Cafe Euphoria,” said Riera Arbogast.

Cafe Euphoria is set to open in late December or early next year.