LOS ANGELES — From the time the stars arrive at Staples Center, until the final seconds of victory, photographer Andrew Bernstein is there to capture every moment.

He’s been shooting NBA basketball since 1981. Bernstein is the team photographer for both the Clippers and the Lakers and has captured some of the most iconic moments in the game’s history -- from Magic Johnson and Showtime to Jordan’s first championship, and of course the Shaq and Kobe dynasty.

“To be here at Staples Center when things were rolling, the Lakers’ machine was just going full blast in the Shaq and Kobe era, there’s nothing like it,” added Bernstein. “They were literally unstoppable. I think they’re probably the greatest duo in the history of the NBA.”

Now he has an up close and personal view of the Clippers’ new duo, Kawhi Leonard and Paul George. Bernstein is thrilled to see L.A.’s 'other' team celebrated after three decades

“It’s so gratifying for somebody like me to have been around this franchise for so long that when the Clippers put that first banner on the wall, it’s gonna mean a lot to all of us,” said Bernstein, who was the NBA’s first official photographer.

After so many years, Bernstein has become a household figure, building friendships with broadcasters, staff, and even coach Doc Rivers who he also covered as a player.

“Probably see these people more than I see my family, which isn’t great. But they’re wonderful people and the relationships that I’ve had makes it even more fun,” said Bernstein.

It’s a job many fans would dream of, a gig that keeps them coming back for a good night every night. 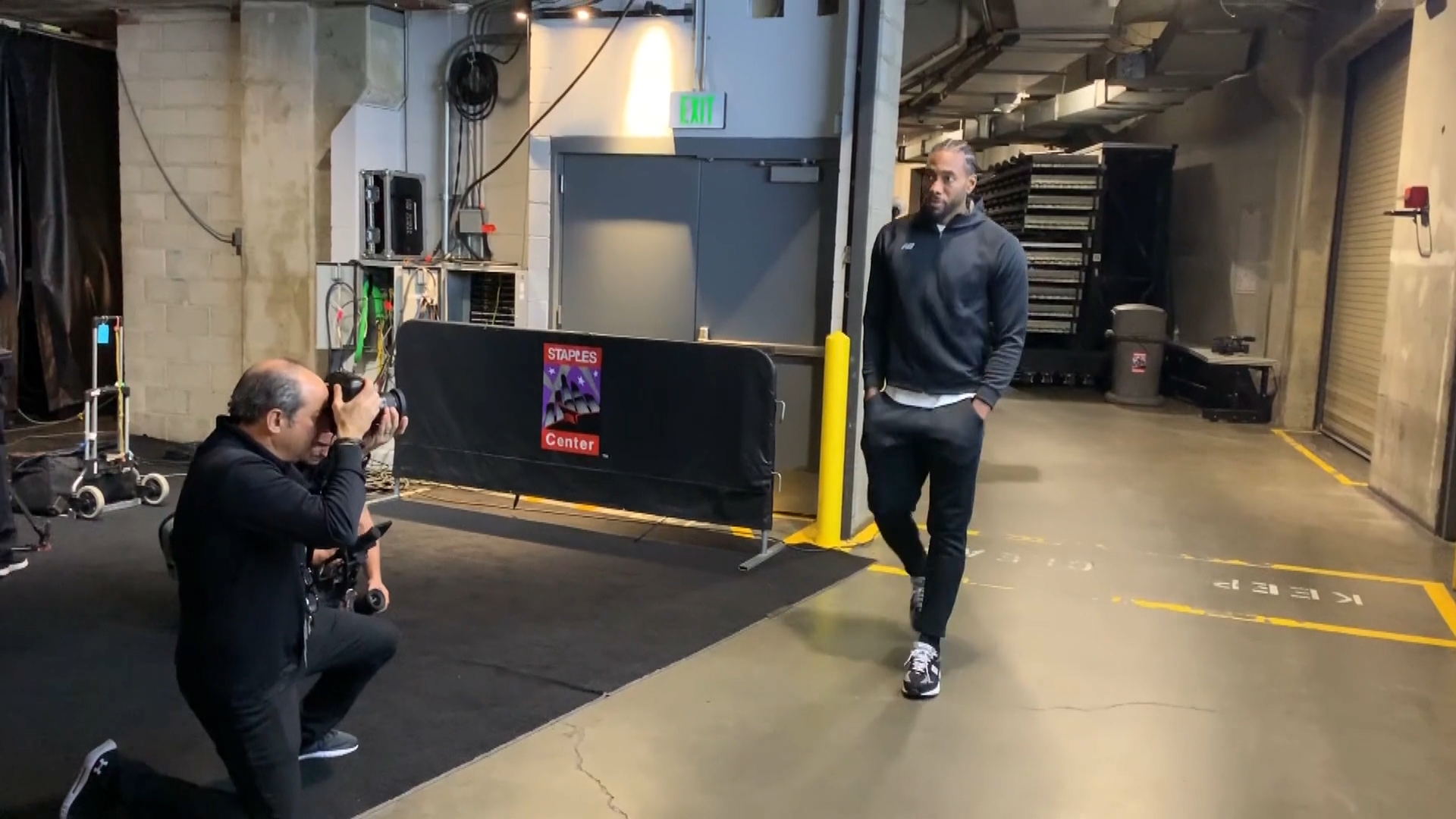