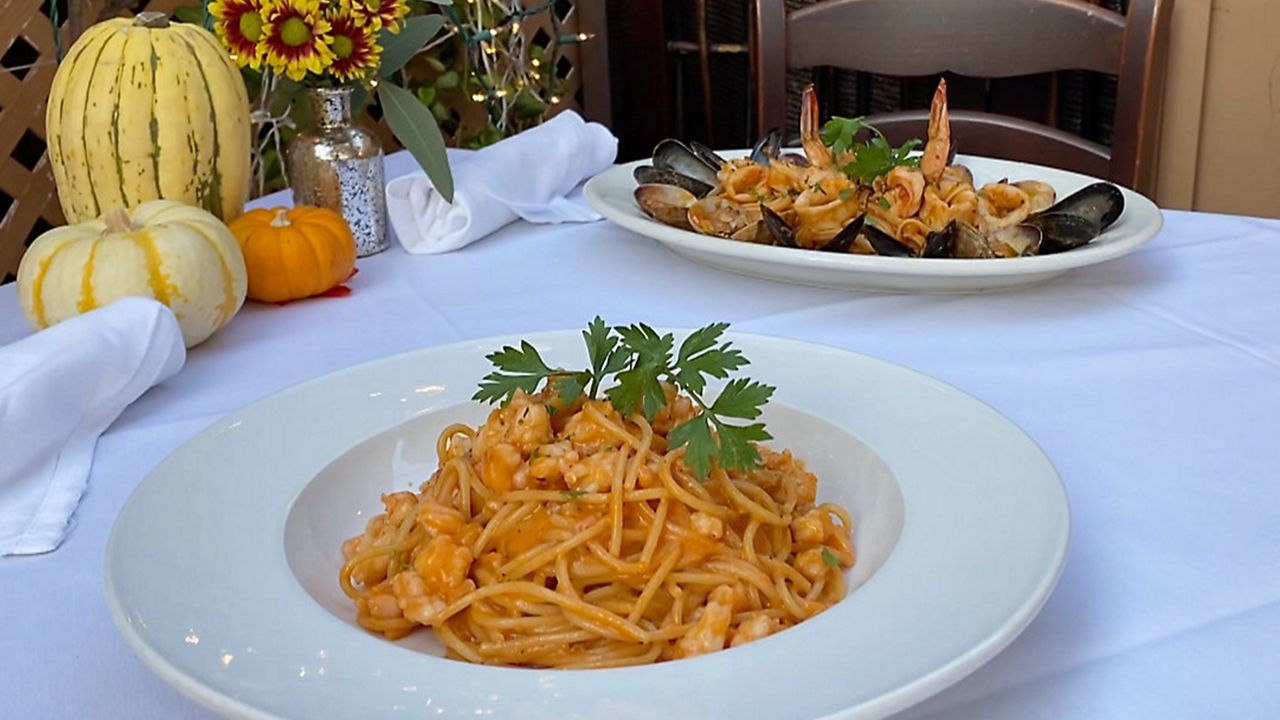 SANTA MONICA, Calif. – Vito Restaurant has become a staple in Santa Monica. Loyal customers keep coming back for the authentic, Italian cuisine. Vito's is celebrating its 40th anniversary this year in the midst of a coronavirus pandemic that forced them to make major changes.

Owner Giovanna Somma says her restaurant isn’t the same. The table-side Caesar salad that the restaurant is known for, must be tabled for now, which she isn’t too happy about.

“The health department doesn’t allow us, so we have to prepare it in the kitchen. It makes me a little upset because you lose something,” said Somma.

She feels the restaurant lost a lot during the pandemic, especially the human interaction it was known for.

“In 40 years, we had some ups and downs like every business, but nothing like this. We lost so much connection with the customers. I can’t wait to go back to the way we were. It’s not just money, it’s way more than that,” said Somma.

The restaurant is her baby that she has nurtured since 1980. Somma and her husband Roberto opened the restaurant after moving to the states from Italy, serving recipes passed down from generation to generation.

“I love food so everything is made with passion,” said Somma.

There are no frills at Vito’s. Each dish from the pesto pasta to the burrata is served with traditional plating.

“This is old-fashioned Italian food. They are family recipes, so the presentation you may not find the best,” said Somma.

But the owner says the presentation doesn’t matter when the flavors stand out. The one dish that keeps the loyal customers coming back is the Spaghetti de la Casa. It is spaghetti tossed in a light pink sauce topped with cut shrimp and cognac that is actually torched. From spaghetti to linguini, every dish is made with love.

“The most important thing in my life is of course my family, but right after that is my restaurant,” said Somma.

Be treated like family while enjoying a hearty, home-cooked Italian meal from Vito Restaurant. It is located at 2807 Ocean Park Blvd. Santa Monica, CA.