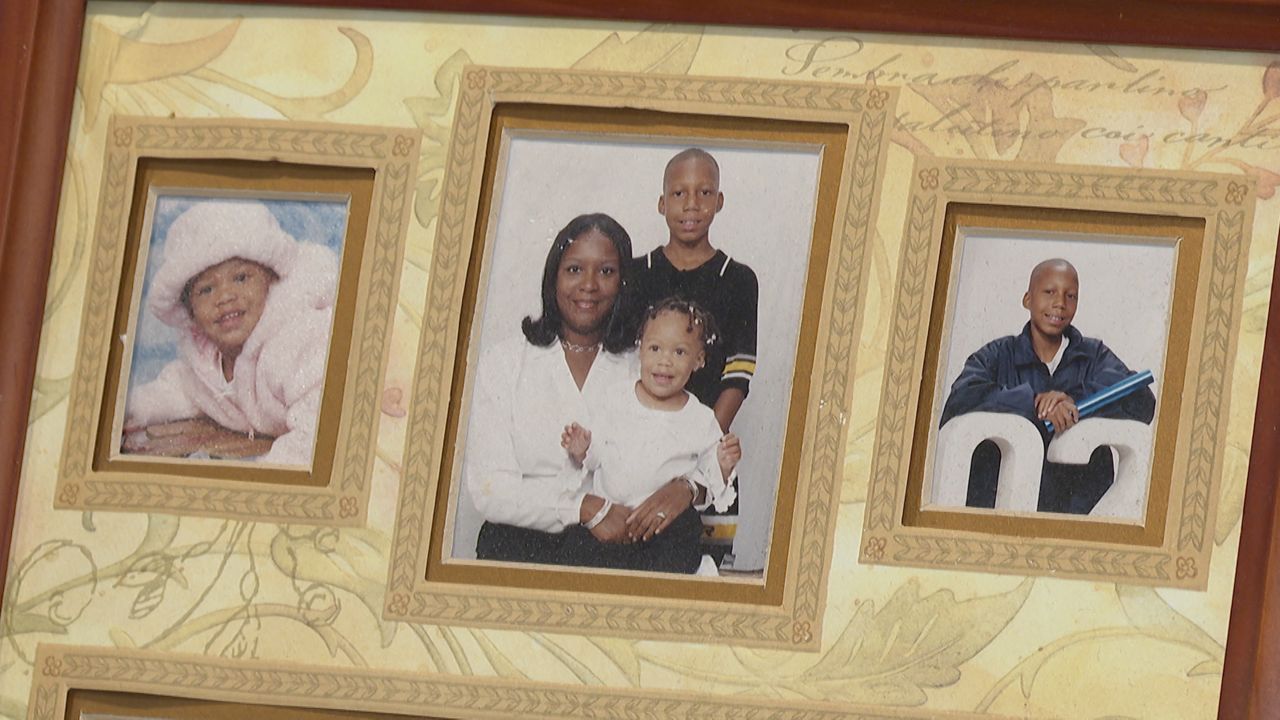 RESEDA, Calif. — On Aug. 5, Trevon Avan walked inside of his mother's Reseda home after not hearing from her for about 36 hours. He walked into her bedroom and found his mother, Bank of America executive Michelle Avan, dead — the victim of a violent beating.

"No one should ever find a loved one like that," Trevon Avan said. "Severe head trauma, face swelling, non-responsive. Started to make some calls to the family letting them know their mom was deceased."

His mother's ex-boyfriend and colleague Anthony Turner was charged with homicide and burglary. Turner has a history of domestic violence, Trevon Avan said.

"My first thought was that Anthony Turner did this… really?... Yes," he said.

But he's frustrated about special circumstances being denied in this case by the Los Angeles District Attorney's Office, which is in line with DA George Gascón's platform. Trevon Avan is concerned that even if Turner is convicted, he could potentially be free on parole in less than 10 years.

Spectrum News 1 reached out to the District Attorney's Office for comment but has not yet received a response.

Meanwhile, Trevon Avan is learning more about his mom and her community involvement and achievements while grieving. He's asking the public for its help to convince the DA's office to apply special circumstances in this case.

"To really push Gascón into making the decision. A person that commits this gruesome of a crime should be facing life without parole. That should just be common sense," Trevon Avan said.

No matter what happens in the courtroom, because of violence, Trevon Avan will have to live the rest of his life without his mother's love.