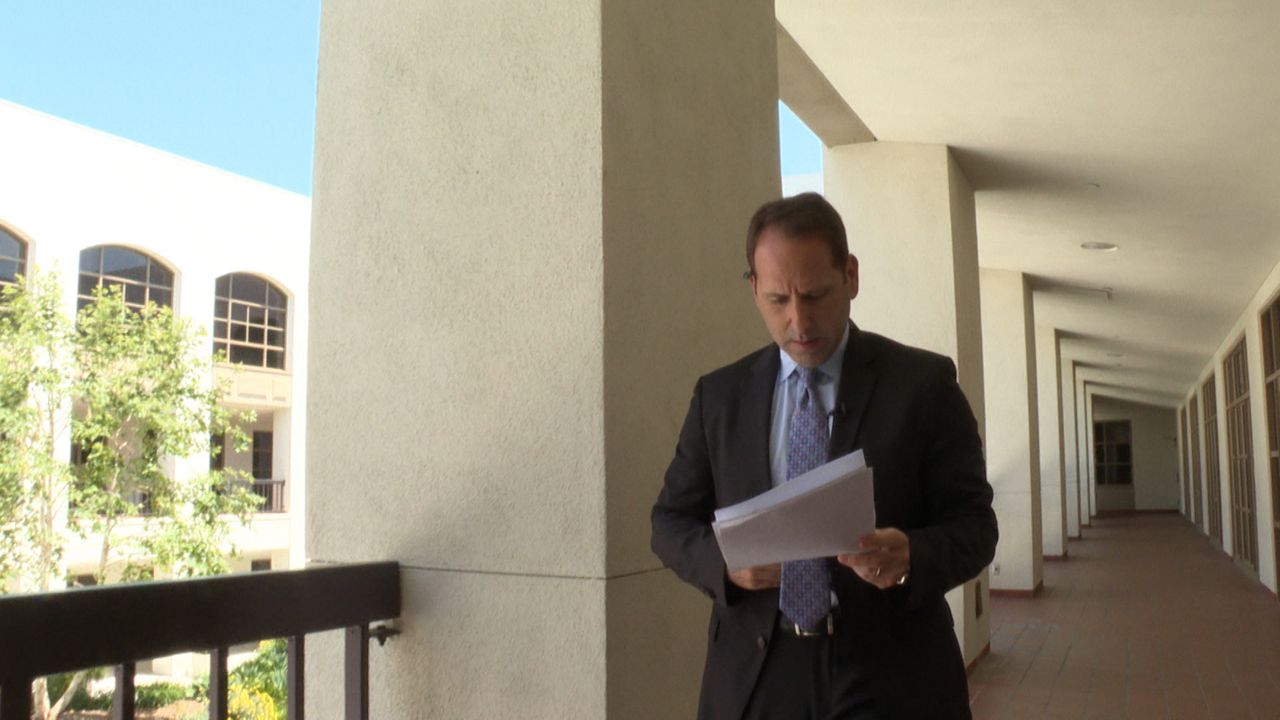 CALABASAS, Calif. - Inside his Calabasas office, Justin Paperny is in the business of dealing with white collar criminals.

"The hardest part is life before prison, the wondering the waiting. 'How long will it be? How will this impact my family, my career, my legacy?'" Paperny said.

He’s not a lawyer, but a consultant. His company, White Collar Advice, helps mostly wealthy criminals navigate all aspects of the criminal justice system, preparing for life in prison and beyond. For many, it’s their first run-in with the law.

"We had never really had any adversity or set backs in life, so we struggled to compute it," he said.

"The toilets, the showers, are their going to be fights? That’s all nonsense, OK? I get them thinking about how are they going to spend their days."

In fact, Paperny came up with the idea while serving 18 months in federal prison for financial fraud as a stockbroker. While behind bars, he heard several stories from other prisoners.

"Just because your body is in prison doesn’t mean your mind isn’t free to roam and work and create and think," he said.

"The last five months of my prison term I hand wrote my first book, Lessons From Prison, with pen and paper."

Part therapist, part advisor, Paperny has reportedly been a consultant for big names such as Martha Stewart and Bernie Madoff. He currently has two clients involved in the college admissions scandal, which helped shed a spotlight on his company.

"I feel like some of the criticism that’s come their way has come from people who act as if they have never made a bad decision in their life. So, we are human beings. We make mistakes, and I applaud most of them for accepting responsibility," Paperny said.

He now has a few thousand subscribers on his YouTube channel and posts a couple of videos a month.

In the decade since he rejoined society, Paperny says he’s guided more than a thousand people through his program focusing on prison productivity.

"I was working every single day to build this business to rebuild my life, so I just hit the ground running when I came home, rather than saying, 'What do I do now?'"

And he still gets letters from other offenders inspired by his story and encouraged to share theirs.

"We have to understand how we got there.  Only then can we ensure we never return," Paperny said.

He doesn’t expect sympathy but does believe in earning a second chance.