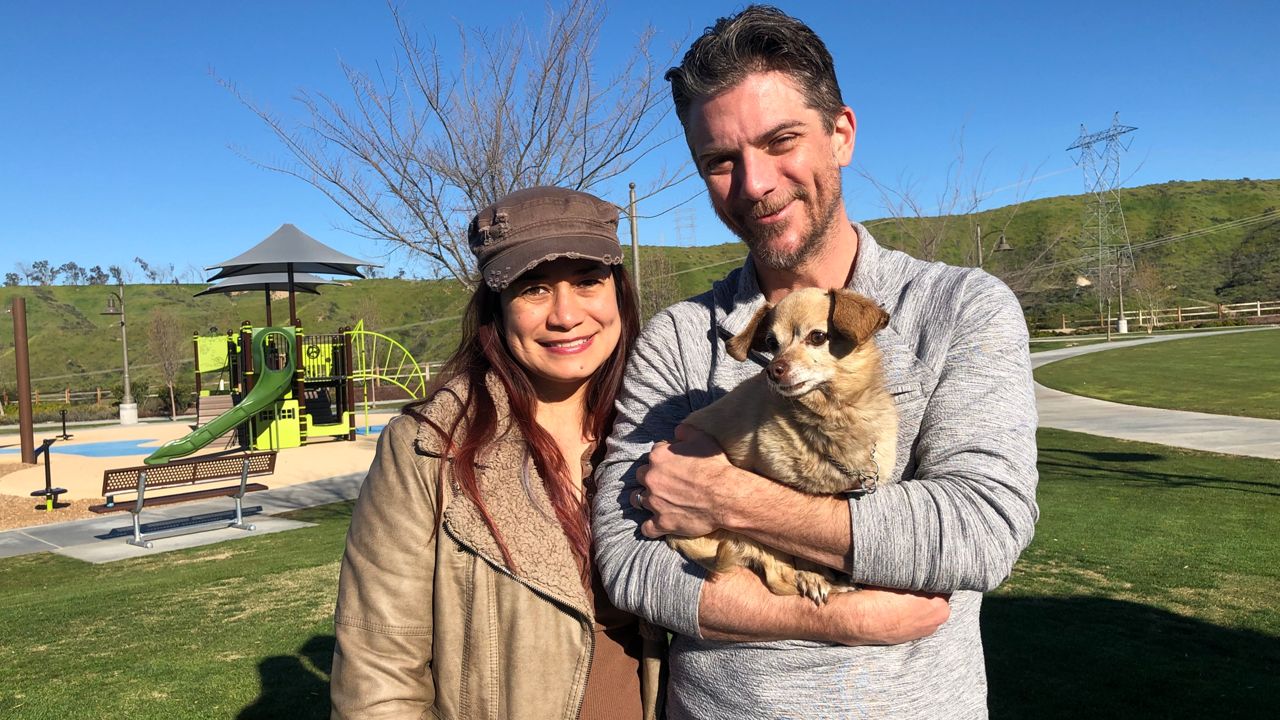 LOS ANGELES, CA – Overcoming an addiction is not an easy task, let alone doing it without support or professional help.

Actor Jeremy Miller is publicly sharing his story with anyone who will listen in order to help as many people beat addiction as he can. Miller is best known for his role as Ben Seaver on a hit television sitcom called Growing Pains. Since then, he has starred in numerous TV shows, movies and commercials. He is also a chef.

“The life I’ve had in recovery has been more amazing that I could have ever imagined,” said 42-year-old Miller.

However, his road to sobriety wasn’t easy. Miller says he first tasted alcohol when he was 4-years-old at his grandparents’ party.

“As a little kid, I’d run around and down them and down them until I passed out in grandpa’s chair. Obviously I never really had an off switch,” said Miller.

The actor says his drinking stemmed from repressing bad childhood memories and had nothing to do with growing up on sets and being in the entertainment industry.

“I had a stepfather who was mentally and in other ways abusive. I’m not sure why, but he made it his life’s mission to break me down and beat every bit out of self-confidence out of me,” said Miller.

Miller continued drinking and began to drink every day when he was 20 or 21-years old.

“It set off every red flag in my head. It wasn’t enough for me to do anything about it, but when I woke up one morning and when I needed to have a drink, I knew I was in trouble,” said Miller.

He said he drank heavily for at least 15 years. During that time he met his girlfriend, Joanie Miller, who is now his fiancé. He also credits her unconditional support while he tried to get better. He eventually realized he needed help and tried several ways to do it landing on the BioCorRx Inc.’s recovery program.

The people behind the company, which is an Anaheim-based developer of substance use disorders treatments, combine peer support, therapy and a minor medical procedure to insert a naltrexone implant into patients. The implant is a non-addictive medication that curbs patients’ cravings for alcohol and opioids.

Recently, the company was awarded a multimillion-dollar grant to develop an implant similar to the one they have been using.

“We’re on the track to get one FDA approved so it’s available to the masses. More importantly, it’ll get the insurers behind it because that’s another issue with it. These things can be used now, but the payers support is not there because the final product is not FDA approved,” said Brady Granier, CEO of BioCorRx Inc.

Granier says the company’s product will go through strict testing and trials which are required by the U.S. Food and Drug Administration. It could be about four years before the product is released if the FDA gives BioCorRx a stamp of approval.

In the meantime, Miller says he’s going to continue to share his story in hopes more people can overcome their addictions not just for themselves, but for the people who love them the most.