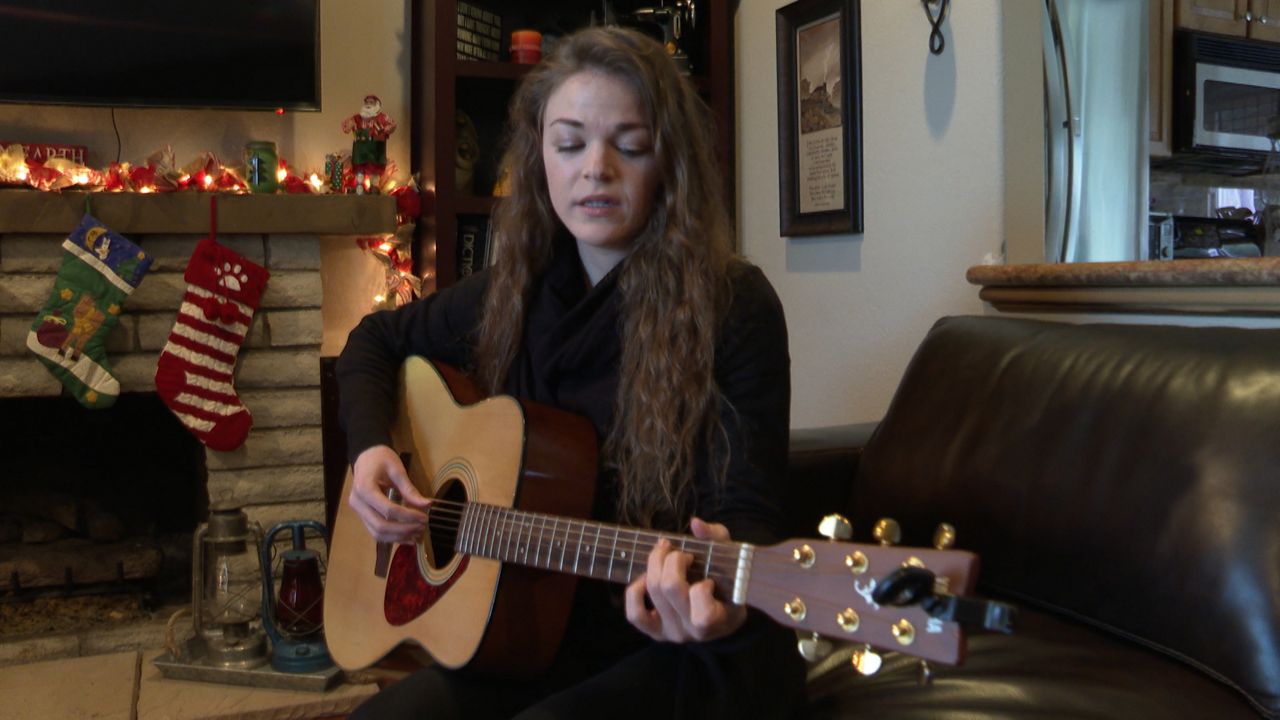 It's been a month since the shooting at Borderline Bar and Grill and one woman, whose brothers were regulars at the bar, has written a song to not only ease their pain, but to help an entire community.

Paige Peel sits in her living room performing Our Home. She still has to reference the lyrics just in case she gets too emotional while playing.

She wrote the song to help her brothers, who were headed to the bar as they typically did on Wednesday evenings, get over the tragedy of losing friends in the shooting.

That same night with only a few handwritten lyrics, Paige went to find her brothers at home and play the few lines she had on paper. "I knew before I even played, it was going to be very emotional," she explainied.

Her brother Tucker was led to tears by what his big sister had done.

"To be able to comfort me and as well as everyone she doesn't know is a really good feeling, and I love her for that," he said.

At Tucker's request, Paige recorded a studio version of the song.

At a vigil later, Tucker played the song while a group lit candles floating in a pool to remember the people who died.

Paige said she was told "the song has given words" to people who are speechless. 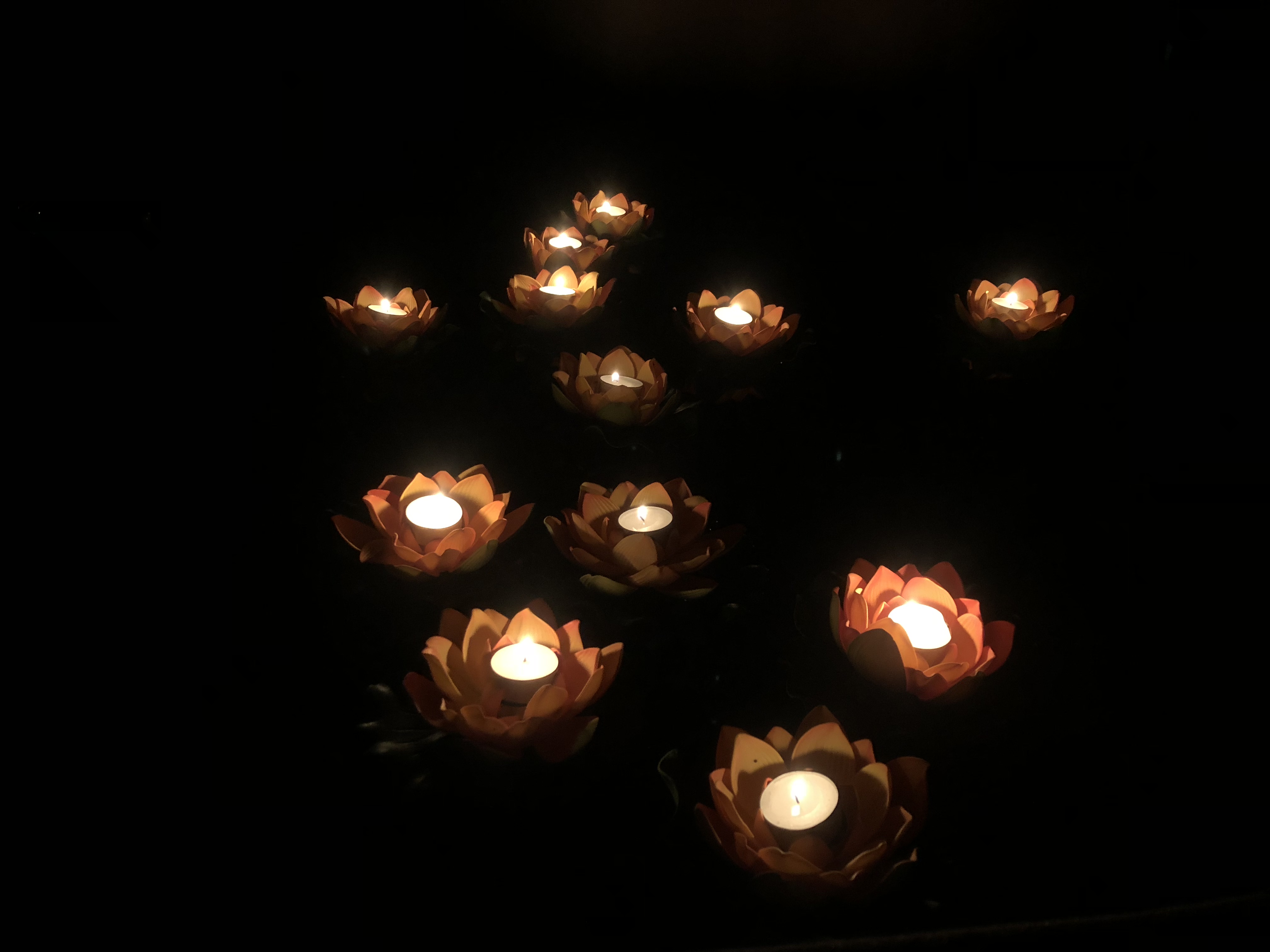 On the night of the shooting, her brothers tried to get to the bar but couldn't because of a police blockade. Paige's older brother Tyler said they "really wanted to just get down here and help as many people as we could."

For the first time since then, they've returned to see the memorial that was set up for their friends. Tucker admits he didn't want to visit it because he feared he would get too emotional.

Now a month later, a community is still in pain and still trying to process it all.

"Hopefully we can stay together and we're not only coming together because of tragedy, still be a really close community in the good times as well," Paige said.