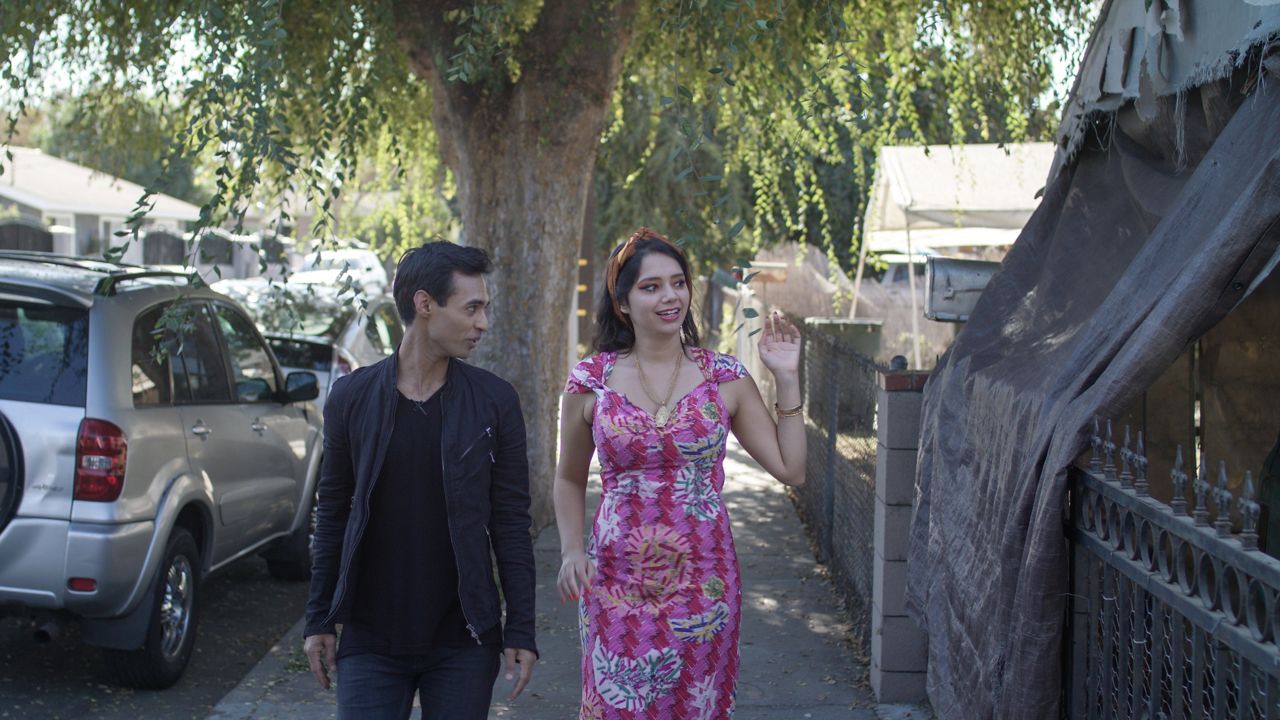 Reasonable people may disagree over former President Obama’s politics, but he has one attribute beyond dispute: The man has got taste. Every year Obama releases a list of his favorite cultural items of the year, and in 2019, he included Angelica Garcia’s single “Jicama.”

On the cut, Garcia leans into her bi-cultural American-immigrant heritage over the low-key plinks of a swaggering synth. By the song’s end, that “low-key” gives way to a party: clattering rhythms pile up as mariachi-style horns blow all over, and a sonic statement is made. Angelica’s identity is a raucous fiesta, and this party comes with an open invitation.

To me, this episode of Music Diaries feels like a time capsule. If Angelica has as expansive a career as her first two albums suggest, our interview came at an especially interesting and sweet time. Obama hadn’t yet given her his international shout-out. The roots-inflected, guitar-oriented yearning of her major label debut Medicine For Birds was now years behind her, and we were sitting together on the eve of her next album’s release: Cha Cha Palace, an indie-label quantum leap, a vibrant and rhythmic set of songs where her Mexican and Salvadoran heritage snaps into focus in lyric and sound, in pulse and in spirit.

As much as I feel music is a passport to identity and a key to understanding community, I’m wary of turning it into a means to something beyond itself. It’s enough for music just to bump, in and of itself. A good hook, a true voice, an innovative production technique, a sweet lyric, or a reverence for tradition -- all are delightful ends in themselves. Not every artist’s journey needs to symbolize some deeper cultural conversation, or represent a fusion of world views.

But wow does Angelica Garcia bring all of it together in a way that rolls the future and past into a vibrant Now moment.

When we rolled out to El Monte to meet with Angelica in her grandparents’ home - where she grew up, while her mother was often touring as a singer - I was struck by the neighborhood’s naturally occurring rhythms. Not just the pulse of cumbia and mariachi which occasionally pours out of windows, but even the trains, planes, dogs, and birds. Angelica’s clearly absorbed all of these vibrations --  in addition to her family’s ranchera roots and her step-dad’s Neil Young records – and I can relate.

Growing up brown in America, I often floated in between the cultural conversation’s binary of black and white. For me music was the means to build bridges to other communities, to understanding other cultures and to understanding myself, too. So when I look at what Angelica is doing, honoring traditional American musical idioms before opening the floodgates to her family roots, I get excited for the young Latinx kids who are seeking their own route.

You can call these children of immigrants, who have one foot in the new America and another in ancestral magic, “third culture kids.” I’m one, too. For us, music can just be music. But sometimes it’s also a cultural stew.

For that, and so much more, I am thankful to Angelica for her heartfelt and eye-opening entry in our Music Diaries. Her new album Cha Cha Palace is coming soon via Spacebomb Records. Stream it where music is to be streamed, and keep up with her on social @angelicagarcia on Instagram and Twitter. See her in real life, too - she’s good.