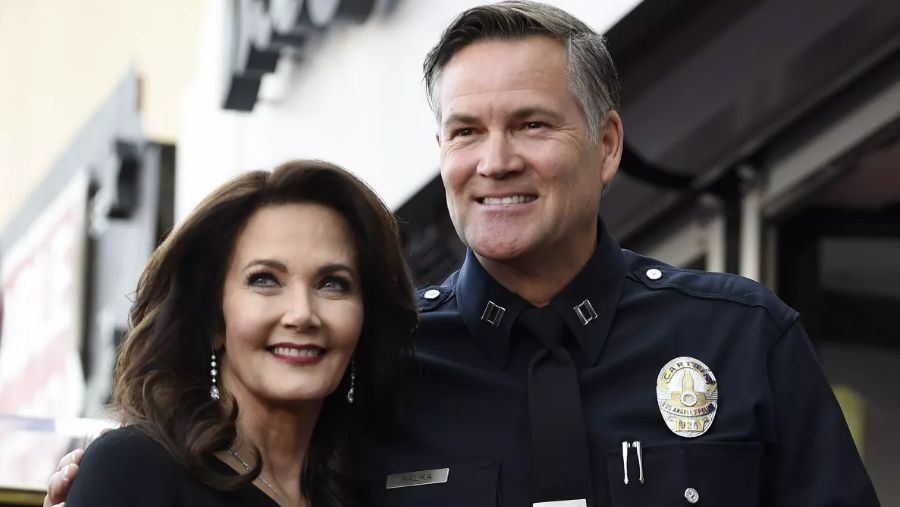 The New York attorney general’s office recently released a sweeping report detailing an elaborate cover up of allegations of sexual harassment by the former CEO of CBS, Les Moonves. The scheme involved a former LAPD commander known as “Captain Hollywood.”

Several women have come forward with allegations against Moonves since the #MeToo movement took off. "Captain Hollywood," or Capt. Cory Palka allegedly helped cover those claims up.

In 2017, after a woman reported an alleged assault from the 1980s, Palka immediately called Moonves’ camp to warn them.

“What the attorney general report alleged was that the following day, Leslie Moonves wanted a meeting with Cory Palka. They began to plan the strategy for how they were going to contain this report... It appears that Cory Palka and Leslie Moonves and others in CBS recognized was if her report came public, that might encourage or inspire other women to step forward against Leslie Moonves. They knew that this allegation, even though it probably wouldn’t have been prosecuted, could have been very deadly to his career,” James said.

Since Palka was exposed, actress Leah Remini has also come forward to demand answers about his relationship with the Church of Scientology.

“It appears that [Palka] did have some ties with Scientology. He was very accommodating to when they reported threats against the church. He assigned a police officer to deal directly with them. It seems like there was some accommodations for the church, which has a large base of operations in Hollywood,” James said.

James shared what could happen to Palka next.

“He retired from the police department about a year and a half, two years ago. So there aren’t any administrative charges that the LAPD could bring about against this gentleman because he’s gone. He’s retired. But I do think they are looking at whether or not there were others involved. It seems highly unlikely that this one high-ranking captain could totally squash a sexual assault investigation without the help of others,” she said.