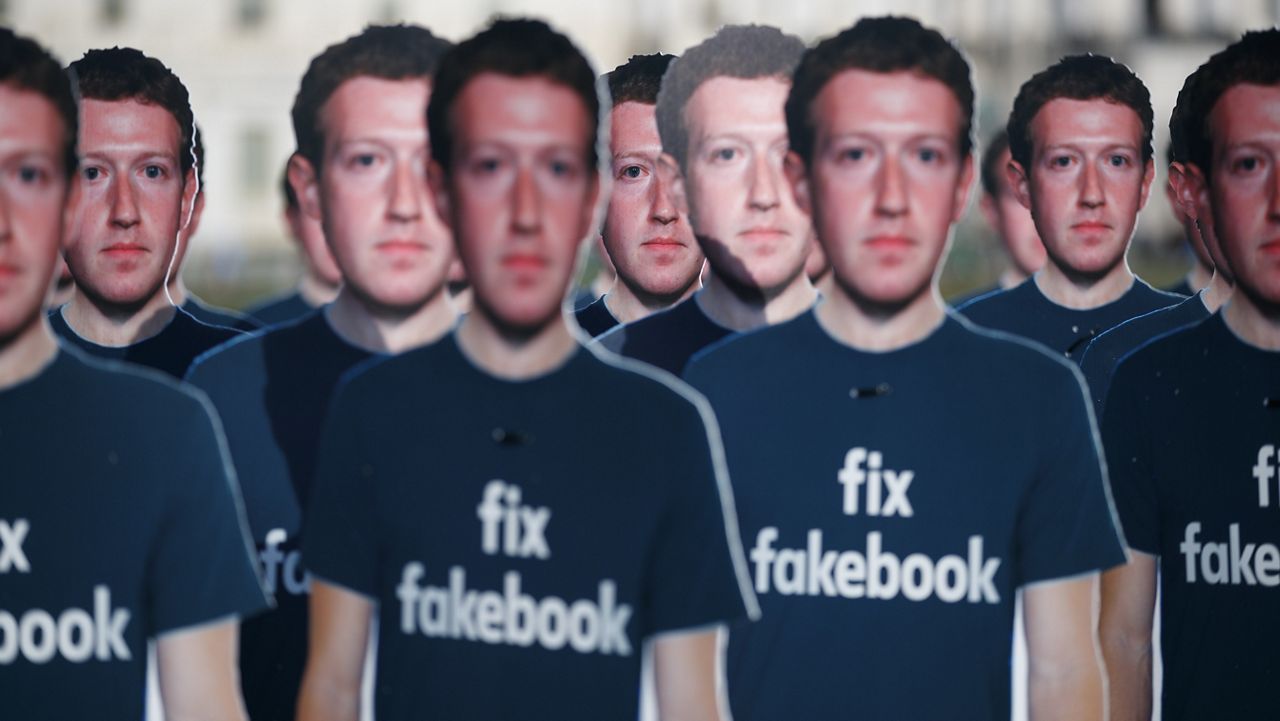 It turned out the video, dubbed a "cheap fake," was doctored to show the Speaker of the House looking impaired.

Rep. Adam Schiff, D-Burbank, tells Alex Cohen, despite attempts to get social media platforms to remove the video, many kept it public.

“Millions of people ended up seeing that and it will have an impact on people’s impression of her, or anyone else,” Schiff, the Chairman of the House Intelligence Committee, said.

Within hours of the video being posted online, more than two million people viewed the video. When asked to remove the video, Facebook told Schiff since the video did not violate its community standards the video would not be removed.

“It doesn’t give me great confidence, going into the election, that Facebook or the other companies are fully prepared,” Schiff said. “Fraud ought to violate their terms of use and those videos were doctored to mislead the public.”

What sort of political impact could deepfakes have in this country? Alex Cohen talks to Rep. Adam Schiff D-Burbank about his efforts to curb the doctored videos.

Schiff says while deepfakes are an overwhelming problem to stop the House Intelligence Committee is working to prevent the fake videos from having such a political impact.

Along with trying to work with social media platforms on how to combat the spread of the videos, Schiff said the Committee is taking a look at the artificial intelligence that is creating the videos, how to detect them and how to inform the public what they’re watching isn’t real.