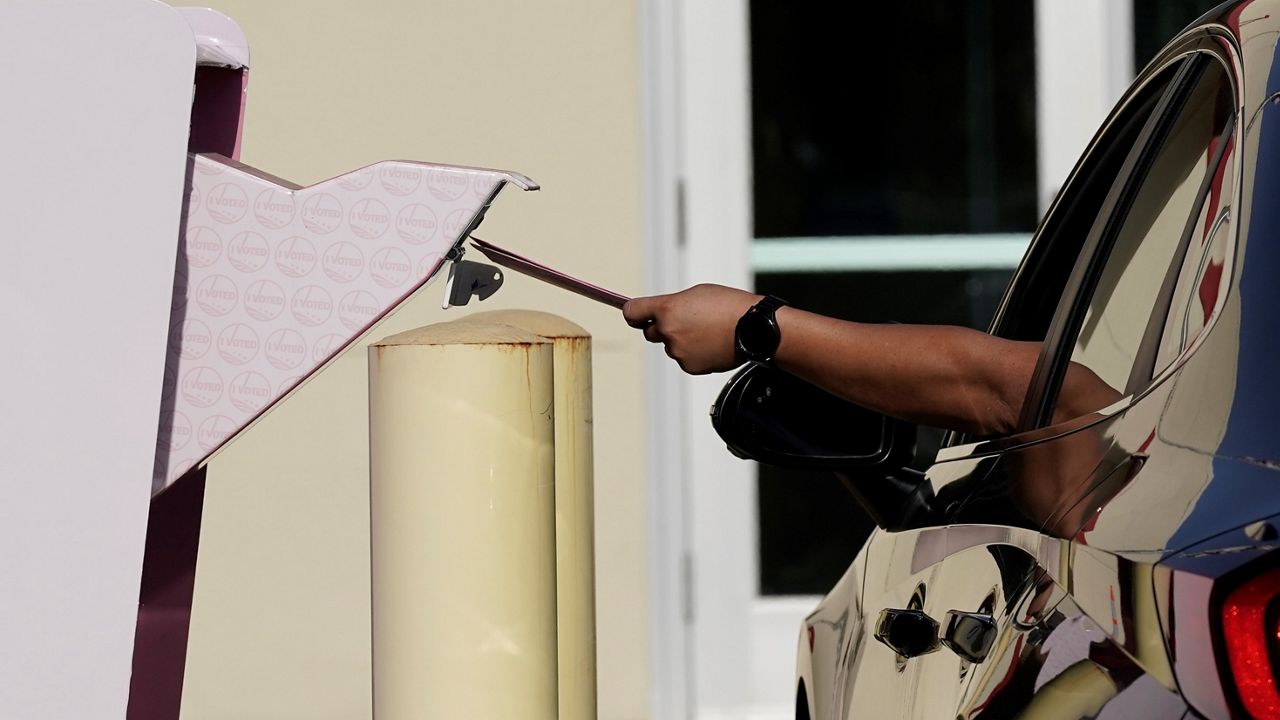 Californians will vote o​n electoral contests next month that will impact the future of their communities, the state and the country.

Seven measures on various issues like abortion and gaming, along with a new millionaire tax, will also appear on statewide ballots.

On this week’s “In Focus SoCal,” host Tanya McRae takes a closer look at Proposition 31. Voters will decide whether to uphold or block a law that Gov. Gavin Newsom signed in 2020 that banned the sale of certain flavored tobacco products, including vapes and e-cigarettes. Senate Bill 793 was put on hold last year after opponents gathered enough signatures to put the issue on the statewide ballot this year.

McRae met a mom of six who got involved with Parents Against Vaping E-Cigarettes after discovering that three of her children vaped.

“My kids have already been affected," said Dianne Moore. "I’m doing this for the 9-year-olds right now. For the 10-year-olds. This is getting into elementary schools. They’re marketing to kids with these kid friendly flavors."

Many opponents of Prop 31 argue that the law won’t actually improve public health.

“Prop 31 is nothing but prohibition," said Nick Green, a social media influencer who reviews vaping products. "It’s a punishment for ex-cigarette smokers in the state of California, of which there are currently millions and millions of like myself, who’ve been combustion-free for 13 years.”

Sen. María Elena Durazo, a principal co-author of SB 793, joined the conversation and stressed the importance of getting Prop 31 passed.

“There’s clearly just one purpose to flavored tobacco, and that is to mask the flavor masks the harshness of what it’s like to smoke tobacco and get users put to a very dangerous, lifelong addiction,” said Durazo.

Phil Willon, political writer at the Los Angeles Times, also appeared on “In Focus SoCal” to explain Props 1, 28 and 30.