STUDIO CITY, Calif. — November is National Alzheimer's Awareness Month and allows us to honor the millions of Americans living with Alzheimer's through advocacy for a cure, awareness, and education.

Al and Steve have been friends for 50 years—they've always been close. But after Al was diagnosed with being in the early stages of Alzheimer's disease two years ago, the dynamics of their friendship changed.

“Al was always my rock for 50 years, he was my rock," Steve said. "I would always go to him when I needed some help, or something came up in my life. He was always the first person I would go to. Now the role is reversed, and I feel a responsibility to make sure that I'm doing everything I can do to make sure he is safe and looked after.”

Neither Al or Steve had been married, nor do they have families of their own. When Al was diagnosed with Alzheimer's, it was his lifelong best friend who stepped in to take the role as caregiver.

Alzheimer's is a progressive neurodegenerative disease that weakens the memory and other cognitive and emotional functions. Steve was helping Al with his recent bills and balancing his checkbook when they spoke with Spectrum News 1.

“When I noticed things like the forgetfulness, becoming confused, losing track, conversations, and so on, we consulted with a doctor at Kaiser and did a memory test and that's when we discovered that Al had cognitive impairment," Steve said.

Caring for someone with Alzheimer's disease or dementia can be physically and emotionally demanding. When Steve needed somewhere to turn for guidance and assistance on how to help out, he turned to Alzheimer's Los Angeles.

Anne Oh, who is the manager of support groups and activities programs, came by to go over upcoming events that Al and Steve can participate in.

“We do music arts and crafts, yoga, zumba, so if that's something that you and Al are interested in, we can definitely talk more about that," Oh said.

Al used to be a road manager for a number of famous people. His bedroom has photos on every wall of him with various clients over the years.

“This is a Susan Anton who I worked with, and we're still very, very close," he said, sharing one of the photos. Through the memory club at Alzheimer's Los Angeles, they learned that reminiscing is actually an activity that helps stimulate cognitive ability and people with Alzheimer's.

“I knew Joe Namath and he took me to Rome with him,” Al said as he pointed to a picture where he is standing next to Namath. 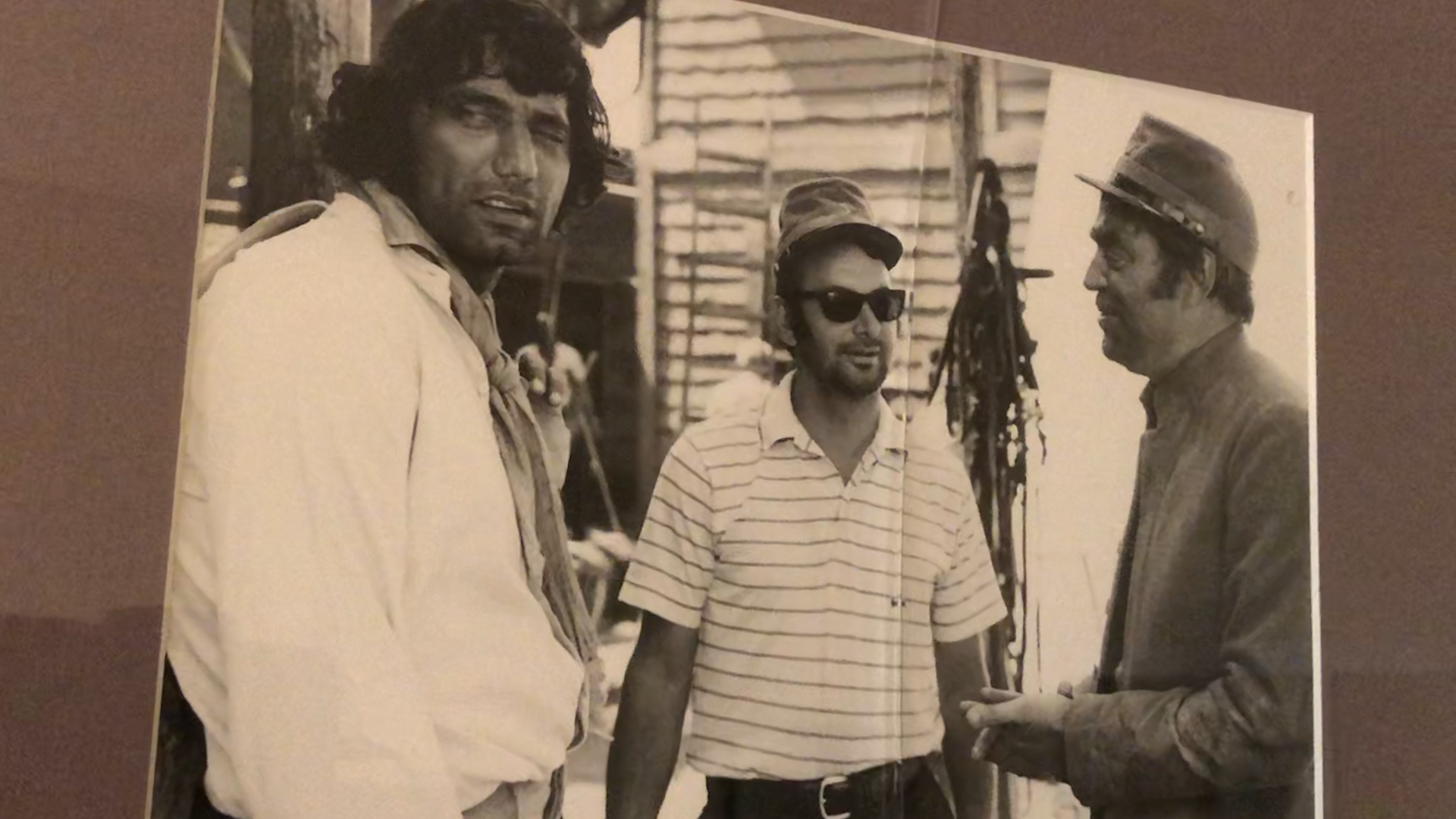 The two friends still do many of the things they both enjoyed in the past like going out for movies and a pizza. But there are also many new challenges.

For nearly 40 years, Alzheimer’s Los Angeles has offered support groups, workshops, and activities for people living with Alzheimer’s disease and their caregivers. For more information, you can call the helpline at 844.HELP.ALZ or visit alzheimersla.org.

“I'm very lucky," Al said to Steve. "I’ve had you for 50 years. It's been great. And I've been very lucky with a lot of friends that look after me.”

Unwavering support is currently the only remedy for this incurable disease.