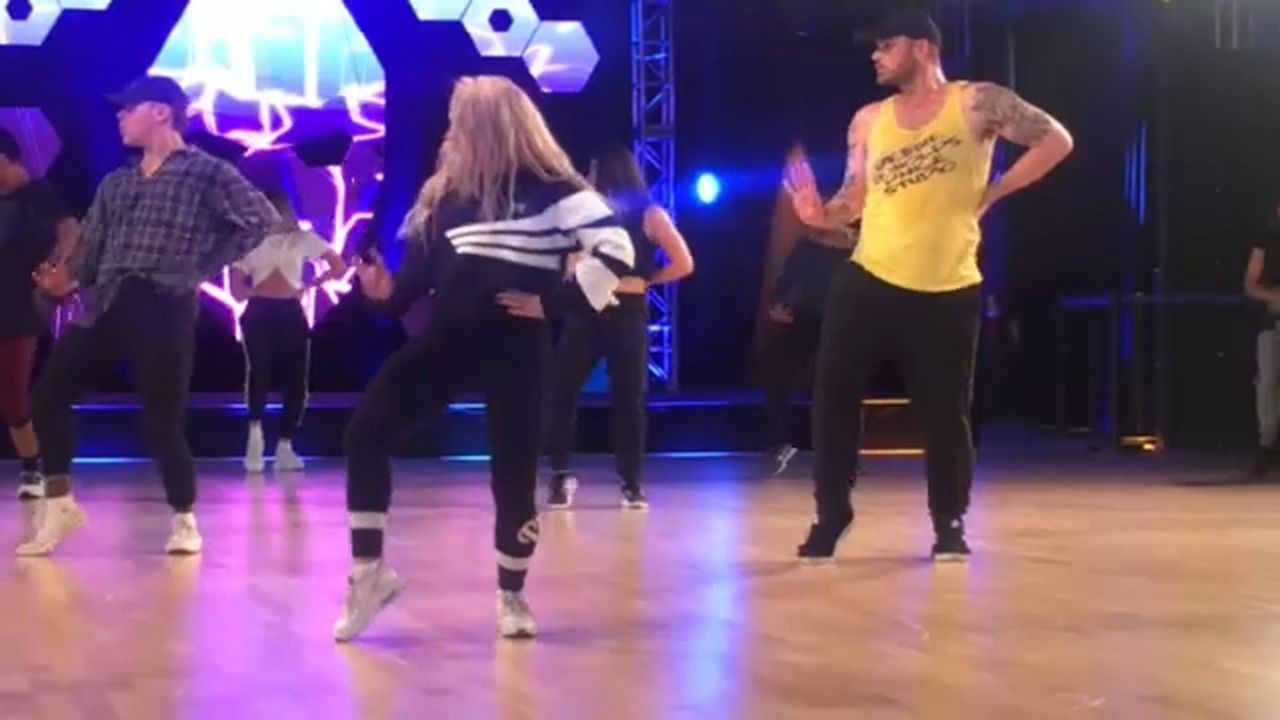 Dancer DJ Holmes has been training at Debbie Reynolds Dance Studio for years, ever since moving to Los Angeles with a dream of becoming a professional dancer.

“I was living in my car,” said Holmes. “Debbie’s was the one place that was cool during that time because it gave me a place to feel at home at and feel like that stuff didn’t matter.”

When he found out recently that the studio was going to be demolished, he says he was shocked and devastated. He showed us where the building used to be, and told us about some of the music legends that used to rehearse there.

“There’s a lot of Hollywood history here,” said Holmes. “This was the original home of Michael Jackson’s Thriller choreography.”

Holmes says he and his fellow dancers felt lost, without the studio they called home. But now, thanks to the persistence of choreographer Teresa Espinosa, Debbie Reynolds Dance Studio will live on.

Espinosa says that Reynold’s son, Todd Fisher, decided not to keep the old studio because of financial reasons. So she felt called upon to find a way to keep it going somewhere else.

She bought the business, changed the name to Debbie Reynolds Legacy Studios, and moved classes three miles away to Star West studios in Burbank. Espinosa says she felt guided by Debbie Reynolds herself.

“I feel like she’s passed on this humongous opportunity and blessing, and passed the torch on over,” said Espinosa. “I take it with great honor.”

During Espinosa’s final walk through of the new studio, she learned about all its modern bells and whistles, including a custom-made LED Debbie Reynolds sign. And while the new dance floor may not have had the likes of Michael Jackson dancing on it, it certainly has the latest technologies.

“You never know when you start something new how it’s going to turn out,” said Holmes. “But I’m hopeful and excited.”

At the end of the day its less about the actual building and more about the people inside.