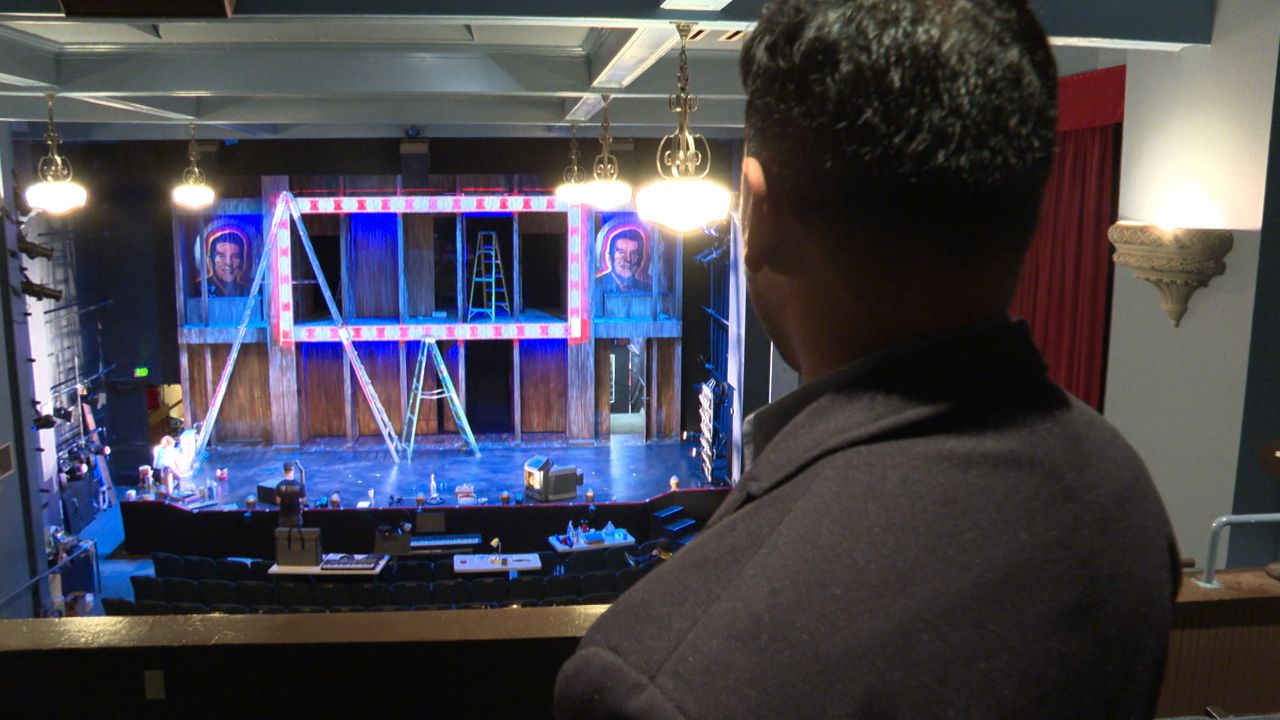 Shows May Be Canceled, but LA Theater Community Is Keeping Dialogue Going

LOS ANGELES – On a Tuesday evening in March, East West Players held one of the final dress rehearsals for their production of Assassins. Two days later, Governor Gavin Newsom called for the cancellation of large gatherings. The show didn’t even make it to previews.

“It was really emotional," Snehal Desai said. "People had put in a lot of time.”

Desai is EWP's artistic director and says the last two months have been difficult for the theater community, but there is a silver lining.

“You know I think it’s definitely driven the community closer together so we’re all in touch much more frequently," he said.

It’s something Lindsay Allbaugh of Center Theatre Group noticed too.

The result is a planned series of conversations called L.A. Theatre Speaks, which are scheduled to happen through July. The first talk, which happened in April, has had over 7,000 views on Facebook. In it, artistic directors from several local theater discussed the challenges they face and speculated about the future.

“Whether people are going to feel safe to come back to the theaters is big question," Allbaugh said.

The talks, which are being held every other Thursday, are meant for the entire L.A. theater community. Other topics will look at playwriting, design, artist relief and of course how theaters are developing digital content. That’s been brewing for a while, she says, especially as a way to improve accessibility. She suspects this moment will crack that wide open.

“I think theater is changing," she explained. "The way we do what we do is changing. And will remain changed.”

Between now and the reopening of physical doors, there will likely be other in-between phases. For instance, Boston Court Pasadena is exploring the possibility of doing drive in theater in their parking lot.

“Either in chairs, or in their cars," Jessica Kubzansky told the panel members.

“It’s forced innovation, as I call it," Desai said. "So we’re having to think outside the box.”

Desai, who participated on the first panel, worried it might be a downer, but he says, the opposite proved true.

The panel members left no doubt, theater will survive. During the discussion, Matt Shakman of the Geffen Playhouse said, "We will have normal back. We all will sit in the theater again."

And with the way the various companies are connecting and collaborating now, the community may even emerge stronger when this intermission is over.