After record-setting heat during the workweek, temperatures will cool through the weekend. 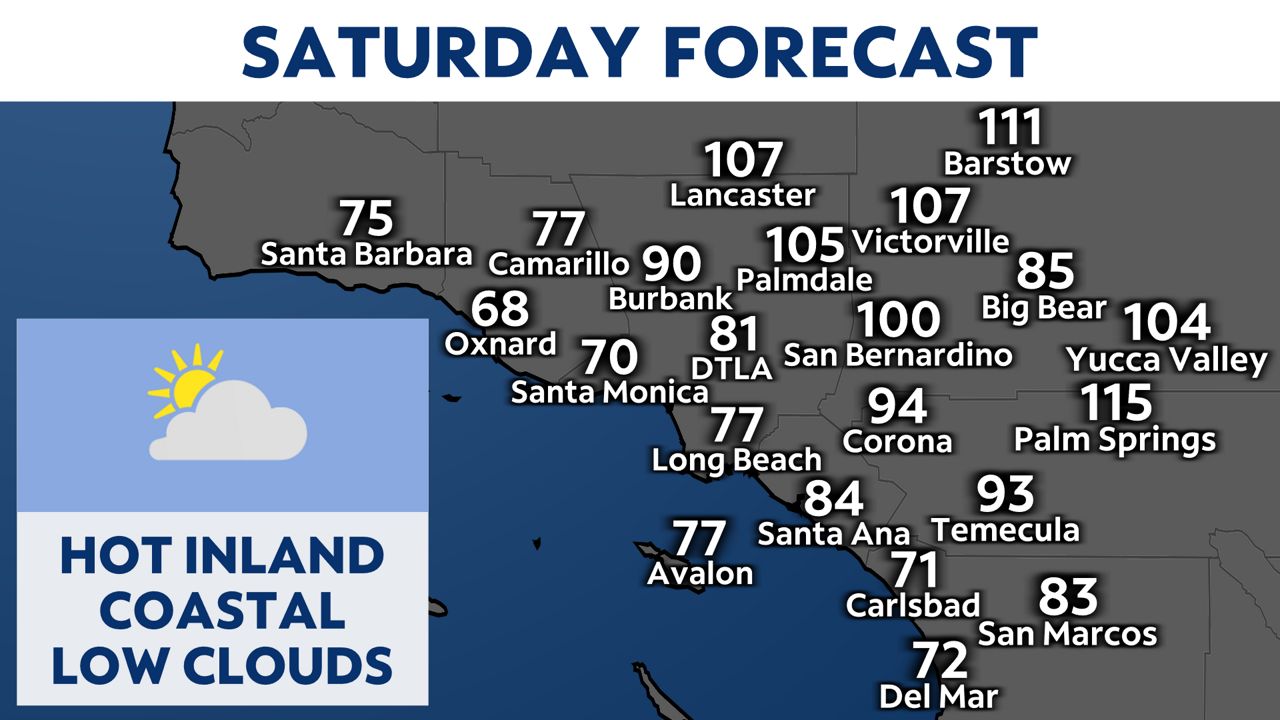 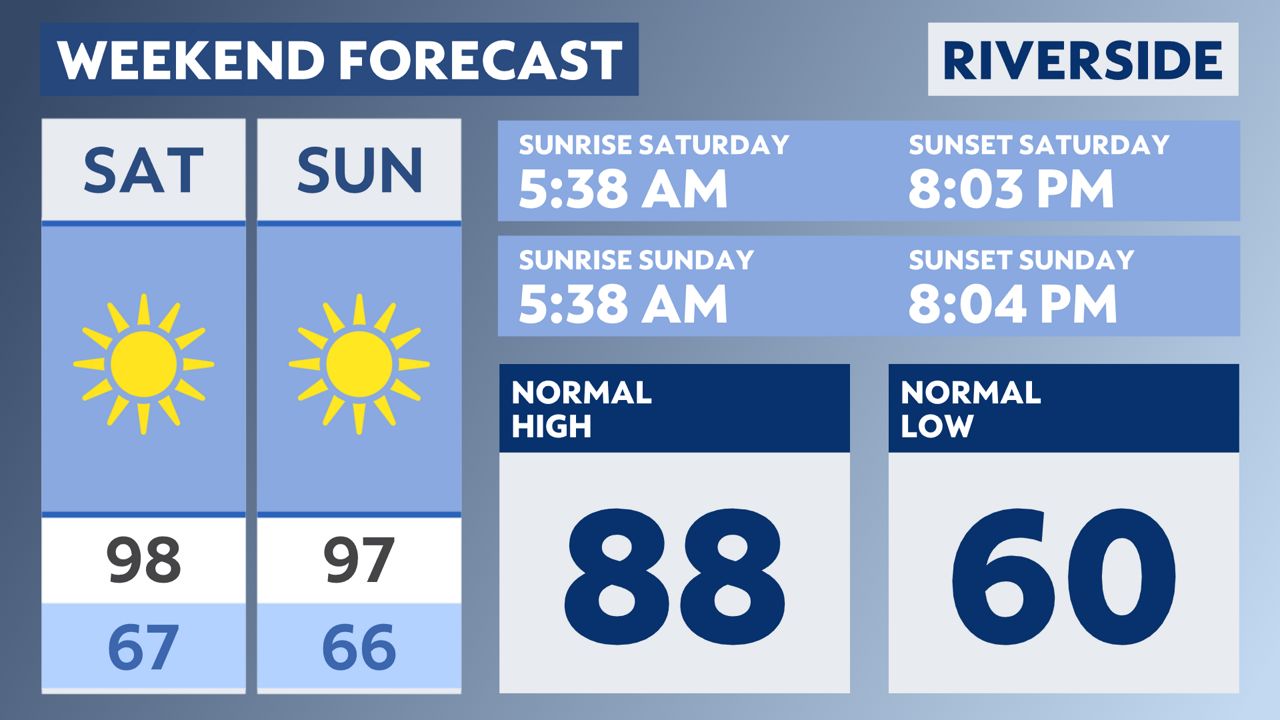 The basins and coast will be much more bearable as temperatures get closer to normal. If you want to beat the heat, the coast will have a nice sea breeze. That cool sea breeze should kick in by noon, helping to cool things down.

Just don't forget the sunscreen if you go to the beach because we are approaching the Summer Solstice. That is when the sun's rays are strongest! 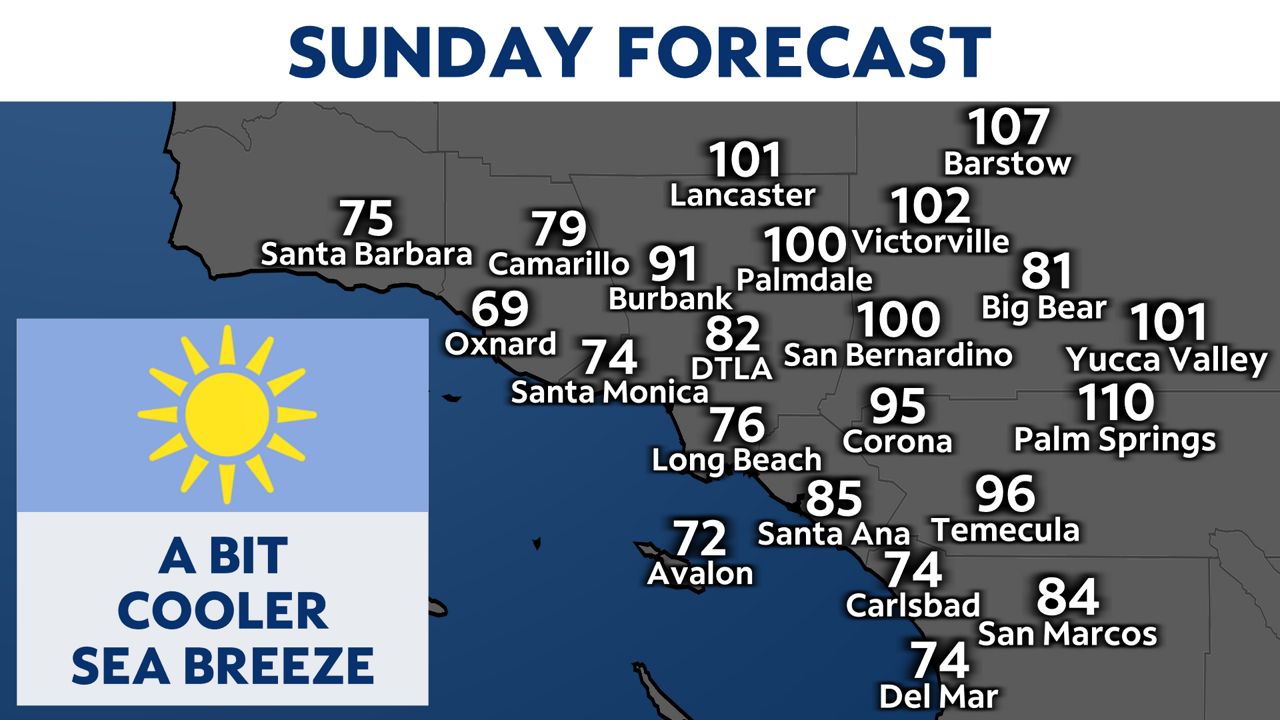 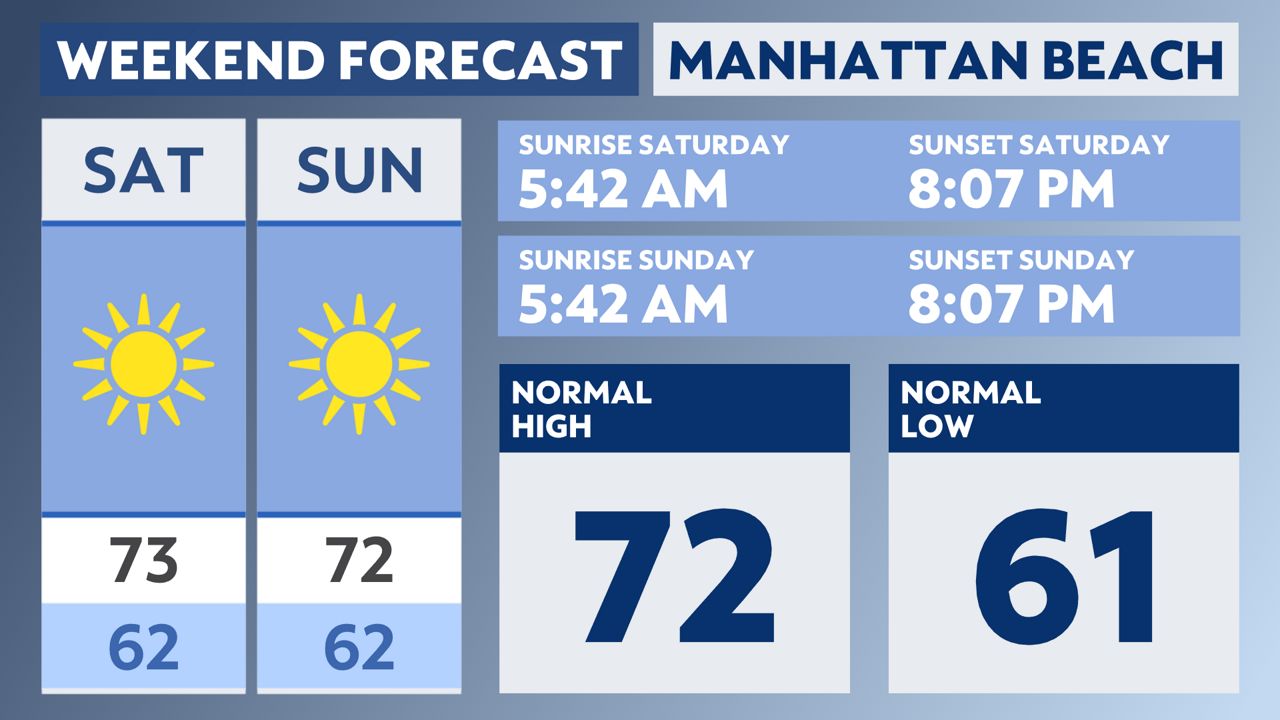