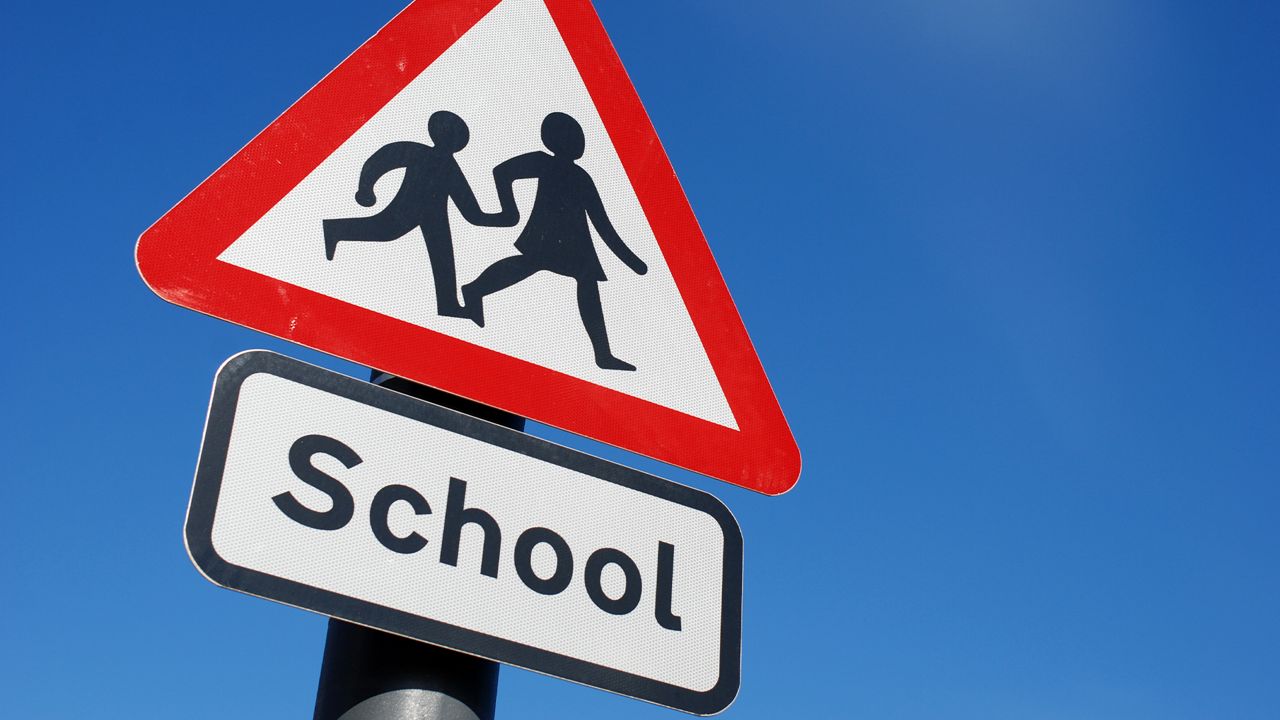 CALIFORNIA — As the Los Angeles Unified School District and campuses throughout the state resume in-person instruction, a lot of children will also resume walking and bicycling to class. Welcome as that news is, it presents risks for student safety, especially now, when so many drivers are taking advantage of less-traveled roadways and speeding.

Speed has long been a well-known safety hazard, contributing to 26% of all traffic fatalities, according to the National Highway Traffic Safety Administration. In 2018, 893 pedestrians in California were killed on state roadways and 14,000 were injured.

But a new bill going before the California legislature’s transportation committee is hoping to make a difference. SB 735 would allow speed safety cameras near schools to slow drivers’ speeds in an effort to increase the safety of children, pedestrians and cyclists.

“I’ve heard from so many families that lost loved ones in collisions, so this is really something that I think we need to move forward,” said State Sen. Susan Rubio, D-Baldwin Park, who introduced the bill in February.

Before being elected to the California State Senate in 2018, Rubio was a public school teacher for 17 years. SB 735, she said, was inspired by her earliest days as a teacher when part of her job was taking care of morning traffic around the school.

“When you saw so many near collisions, that was always in the back of my mind,” Rubio said.

Lawmakers say the areas around schools are vulnerable to traffic deaths and injuries because of the high number of children and pedestrians and vehicles in the same area at the same time. The nonprofit research and legislative advocacy group Safe Kids Worldwide reported a 13% increase in pedestrian deaths for 12- to 19-year-olds since 2013.

Conor Lynch is one of thousands of children who have died on roadways near a school. He was 16 years old in 2010 when he was killed by a hit-and-run driver while crossing the street by Notre Dame High School near the intersection of Woodman Avenue and Addison Street in Sherman Oaks.

“Nobody expects to lose their child,” said Conor’s mother, Jeri Lynch. “It’s tragic and traumatizing. I will forever be a broken person. But through my advocacy, I can channel my grief. I can help others,” said Lynch, who supports SB 735.

Under California Vehicle Code Section 22352, speed limits in school zones are 25 miles per hour while the grounds are being used, but studies have shown that two-thirds of drivers exceed the posted speed limit in a school zone during the 30-minute period before and after school. SB 735 seeks to slow speeds in school zones with the use of speed safety cameras.

The cameras would only be allowed in school zones, during school hours and for sports and other activities taking place in a school setting, Rubio said. Funds raised for any citations issued as a result of the speed safety cameras would go “back to education in terms of street safety.” In addition, there are equity provisions so low-income violators could pay a reduced amount or defer payments or perform community service in lieu of a fine.

SB 735 requires that speed safety cameras are only to to be used to enforce speeding violations and will be set up to scan license plates — not faces. Facial recognition software is not allowed. SB 735 also requires that all captured photos and video be stored only as long as necessary for the enforcement of the violation.

California is currently one of nine states that restricts the use of speed safety cameras, even if they have proved effective in other cities. Sen. Rubio said that speeding in school zones was reduced 63% in New York City and almost 50% in Seattle after speed safety cameras were introduced.

Earlier this month, The National Transportation Safety Board unveiled its 2021-2022 Most Wanted List of Transportation Safety Improvements. As part of a comprehensive strategy to reduce speeding-related crashes, it recommended that states amend current laws to allow the use of automated speed enforcement such as cameras.

EDITOR'S NOTE: A previous version of this story stated that the bill was going before the California legislature's transportation committee on Tuesday. The story has been updated to reflect new information that came in after publication that the bill has been postponed. (April 13, 2021)