The Montezooma's Revenge roller coaster will be renovated and renamed MonteZooma: The Forbidden Fortress in 2023 (Courtesy Knott's Berry Farm)

Big changes are coming to Knott's Berry Farm in 2023

Upon entering the revamped Fiesta Village, visitors can munch on carne asada fries at Papas Mexicana, a brand new restaurant, or order made-to-order tacos and burritos at Casa California.

As visitors walk through the Hispanic-inspired themed land, they’ll experience and shop in an open street market similar to Olvera Street in downtown Los Angeles.

And while visitors linger about, they can watch new shows and performances on a newly redesigned Fiesta Plaza stage, which Knott’s officials say is grander in scale and have a matching theme with the attached restaurant and new bar. 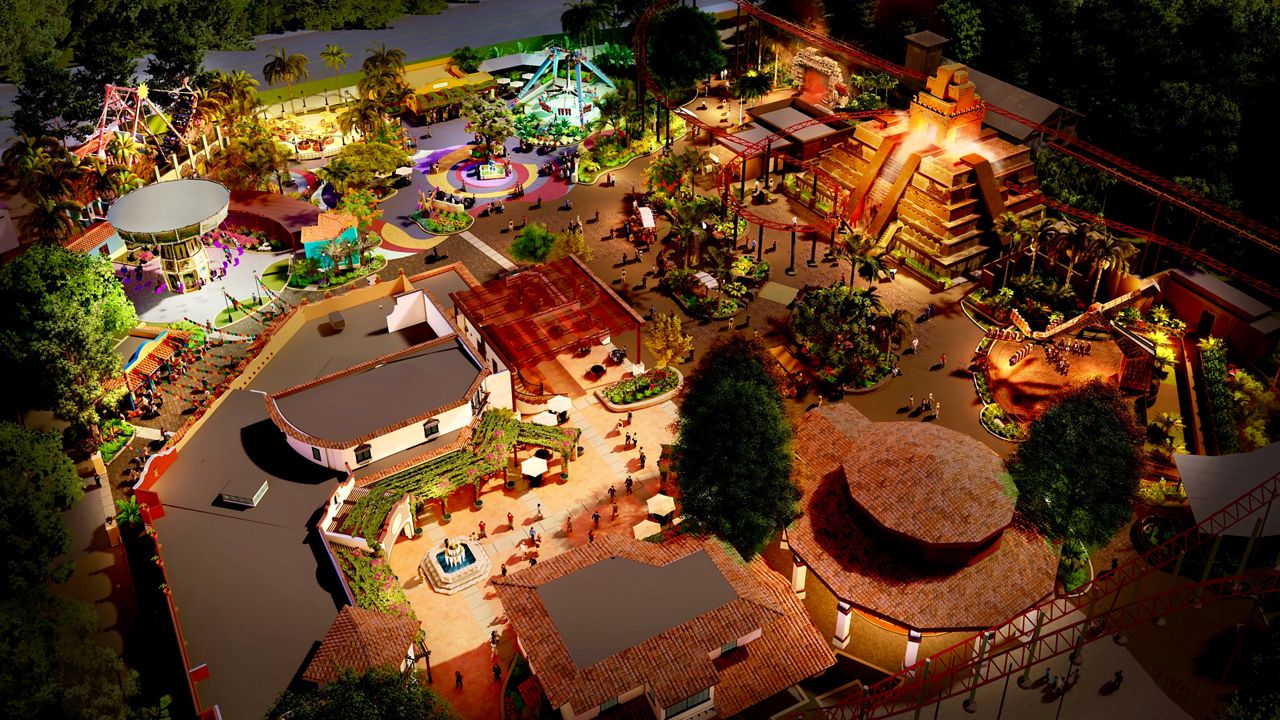 Those are a few major changes coming to Knott’s Berry Farm, as Knott’s officials plan to shell out several million dollars to renovate some areas of the theme park — inside and out — to be ready starting next year.

One of the village’s main roller coasters, Montezooma’s Revenge, is also getting a facelift and new name.

Montezooma’s Revenge was the first flywheel-launched roller coaster in the world. The ride opened in 1978 and will be renamed MonteZooma: The Forbidden Fortress. Visitors will walk into a newly themed fortress as treasure hunters in search of an Aztec treasure. Once they hop aboard the ride, there’s a randomized launch sequence that will make it hard for visitors to figure out the direction of the coaster. 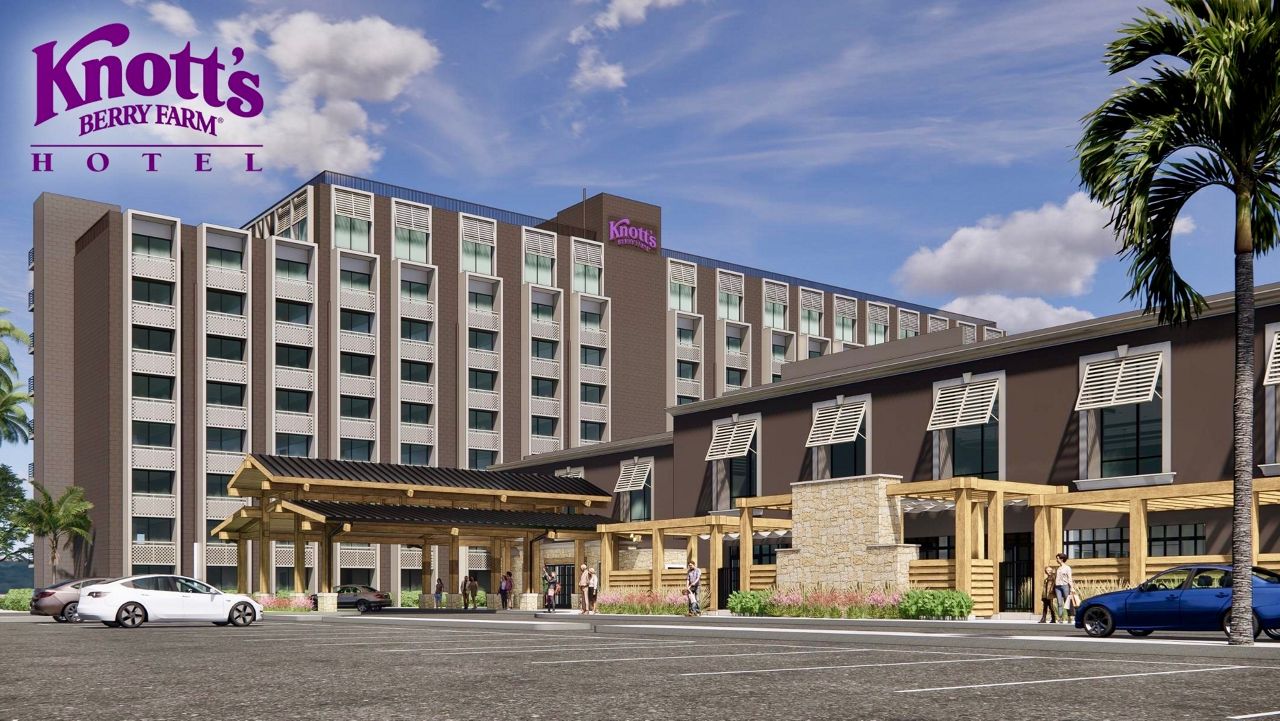 Knott’s officials said the renovations include making the lobby, the rooms, the pool, the conference rooms and creating a new outdoor banquet venue.

“It is a privilege to welcome those visiting the Orange County area from near and far to stay at the Knott’s Berry Farm Hotel,” said Don Prescott, general manager of the hotel, “and this project will significantly enhance and elevate the experience for all guests by seamlessly complementing the theming of the park located only steps away.”

Knott’s officials said the renovations to the hotel will begin later this year and be completed in 2023. The hotel will remain open during the remodel.

The theme park has already boarded up parts of the Fiesta Village for its renovation.