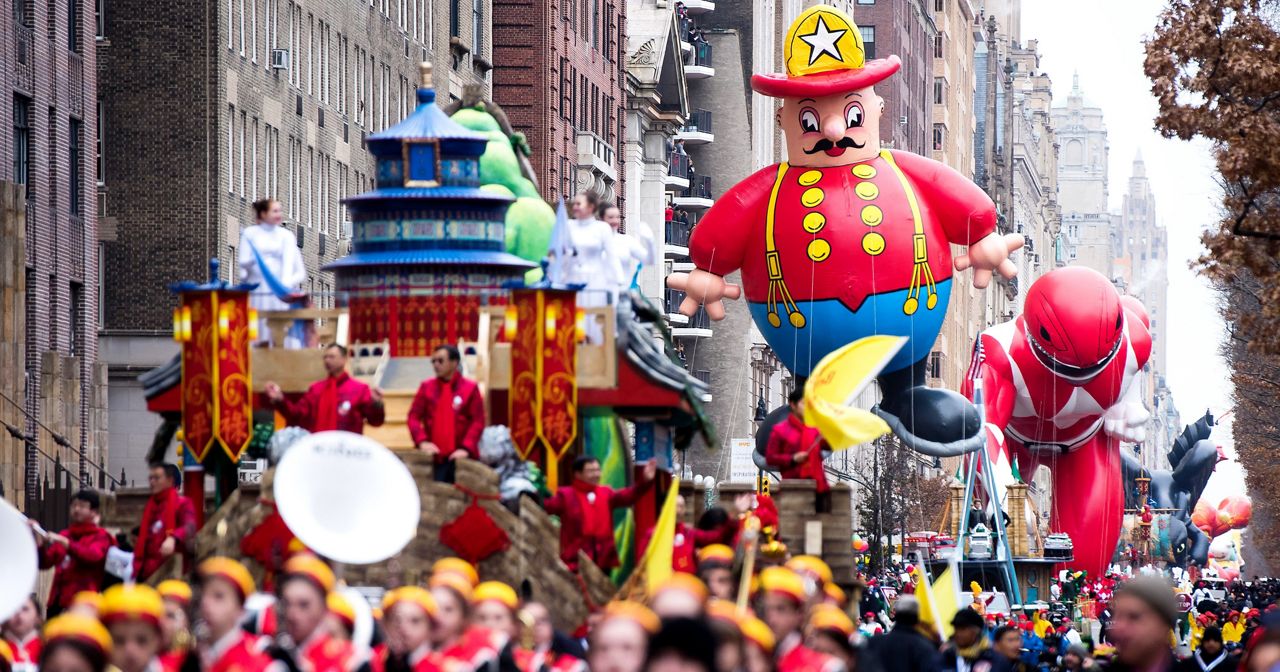 Macy's Thanksgiving Day Parade Will Not Be Live, Mayor Says

"It's really important to keep these traditions continuing," de Blasio said. "To make sure that history is ongoing."

Although it won't be live, it will still be available to watch on TV, as it usually is.

Macy's said in a statement Monday that the parade will keep its signature giant helium balloons and floats, as well as performers and Santa Claus.

"Following the success of the summer's reimagined Macy's 4th of July Fireworks show, the Macy's team meticulously reviewed every area of the Thanksgiving Day playbook to put in place enhanced health and safety practices that align with CDC guidelines, as well as local and state government protocols," the company's statement said.

Instead of the typical 2.5 mile parade route, all production will take place in and around Herald Square. That also means the annual balloon inflation the night before on the Upper West Side is canceled.

“It’s always been amazing. We invite our friends our friends’ kids, my parents always have a party here. This whole building, every single person, they invite their friends, their family, they have a party up here. It’s going to be kind of sad not having everybody running up and down the street,” said one New Yorker.

Self-proclaimed “Parade Superfan” Cheryl Mallory has come to the city from Boston as early as 5:30 a.m. for a good spot in years past. To her, the energy in the crowd is everything.

“For those of us who like to go down there and be with other spectators and everything, there’s a power to being there,” she said. “Tt just won’t be the same.”

The company said this year's parade will be recorded over two days with a 75 percent reduction in participants. The performers must also social distance and wear face coverings.

Noelle Giovanniello says the news is disappointing but expected. She has been a clown in the parade for six years.

“It was something my brother Greg always wanted to be, unfortunately passed away,” she said. “But we got to do it with him and it’s just something we love doing every year.”

Did you know you can now watch, read and stay informed with NY1 wherever and whenever you want? Get the new Spectrum News app here.