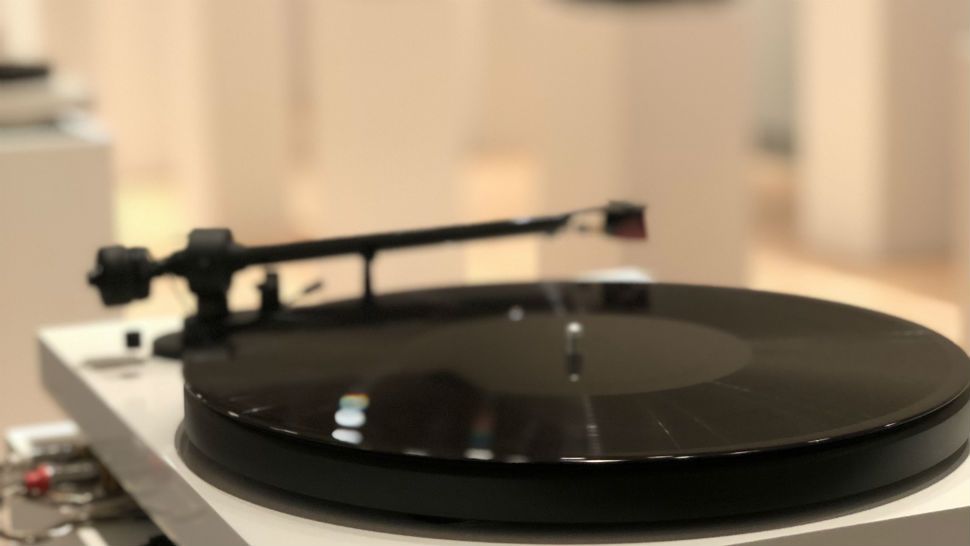 IRVINE, Calif. – Giving voices back to African American people who were killed by police is something artist lauren woods wants to do, but she knows she can’t do it alone.

lauren woods, a contemporary artist, uses all lowercase letters for her name. woods along with Kimberli Meyer, her key collaborator, launched an exhibition called “American Monument,” on October 5, which takes a deeper look at 22 cases of police or state-sanctioned violence against African Americans.

Their exhibition is currently on display at the Beall Center for Art + Technology at the University of California Irvine.

The two cases that started it all for woods were the fatal shootings of Michael Brown Jr. and Trayvon Martin, who were both unarmed black teenagers. At 18-years-old Brown was fatally shot on August 9, 2014 by white police officer Darren Wilson in the city of Ferguson, Missouri.

At 17-years-old Martin was fatally shot by George Zimmerman, who was not a police officer. Martin had gone with his father to visit his father’s fiancée at her townhouse in Sanford, Florida.

woods and her main collaborator Kimberli Meyer worked with students for a year to comb through police reports detailing violence, witness testimonies, 911 calls, and other evidence or materials they could gather by filing Freedom of Information Act applications for their exhibition called “American Monument.”

“It is traumatic to not only find these sound files and watch the videos, but to actually read the court records and transcripts to really start to see how these things are playing out over and over again in legal documents. It takes a toll,” said Meyer.

Instead of showing the graphic videos and images that has circulated online for these cases, “American Monument” includes an interactive sound installation in the core area of the exhibition. There are 22 turntables that play 911 calls and audio related to African Americans who died after altercations with police.

Esther Hernandez is a University of California Irvine student and docent for the exhibition. She is passionate about studying the racial bias and inequalities people face in America.

“People tend to stereotype African American people in a negative way and say that it’s their fault. They were at the wrong place at the wrong time, but that’s not always the case. It’s really upsetting,” said Hernandez.

Instead of feeling angry and protesting, woods and Meyer say they want people to take a look at the evidence and help them find a way to end police brutality because it’s not something that just a few people can tackle. It will take a movement.

“American Monument” will evolve as woods and collaborators at UCI continue to research 200 cases and continue to expand the exhibition. woods and Meyer say they welcome scholars, lawyers, community activists, civil rights leaders, students, artists and the general public to process and discuss issues by “American Monument” through think-tanks and public forms.

At the end of this process, the monument will be “unveiled” with a public symposium on February 7 through 8, 2020, to signal the completion of this iteration.