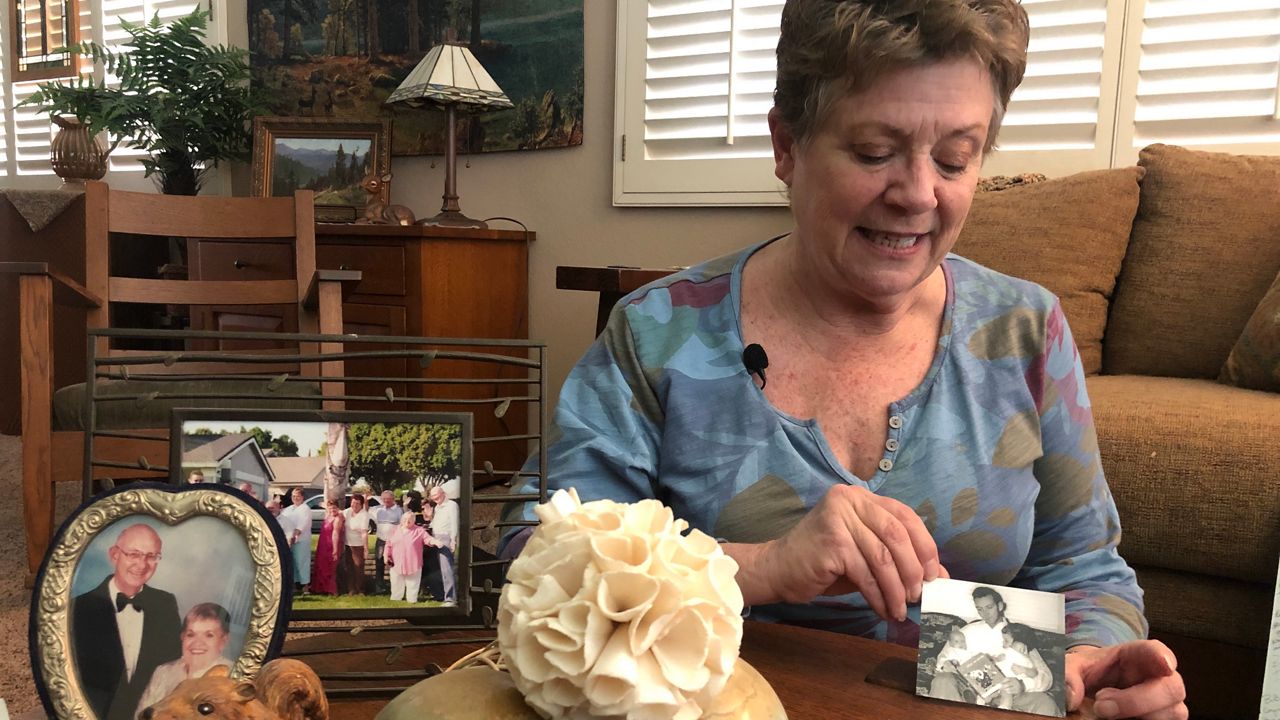 Two Persons of Interest in 2009 Disappearance of Millionaire Released

PLACENTIA, Calif. – Robert Merle Harrod was on the verge of starting a new life with his new bride in 2009, until he vanished without a trace from his quiet Placentia neighborhood.

His cold case had been quiet until a few weeks ago when the Placentia Police Department announced their arrest of two people who are considered ‘persons of interest,’ but released them pending more information. The department is withholding their identities to protect their investigation.

“It became apparent there was some foul play here. As we begun to look deeper into it, it just seemed that Mr. Harrod disappeared not under his own free will, but somebody had taken him from his residence and we believe that he is a victim of a homicide. Unfortunately, we still have not found his body,” said Sergeant Joe Connell, from the Placentia Police Department.

Sergeant Connell was a detective at the department when Harrod was first reported missing. He says Harrod’s family, including his daughters and son-in-law, have been cleared and are not suspects in the case.

Harrod was a wealthy 81-year-old man who owned millions in assets and property. He lived alone in his home on the 500 block of Carnation Drive. He, along with his three daughters, had been mourning the loss of his wife, Georgia, after more than 50 years of marriage. However, things were starting to change for him. Harrod had reconnected with an old flame, Fontelle Harrod, and even married her a month before his disappearance.

During the weeks leading up to his new bride’s plan to move to California to live with him in his Placentia home, Harrod started working on his house for her. He was with his son-in-law, who left to pick up supplies at hardware supply store, but wasn’t home when his son returned. His son-in-law returned to see Harrod’s maid sitting outside of the home. He let her in to clean and left the home after he was done with his tasks at the home.

The son-in-law told his wife, one of Harrod’s daughters, and she tried calling him to check on him that night, but did not receive an answer. She then told her two sisters and then called Placentia Police to conduct a welfare check at his house, but officers didn’t find Harrod or anyone inside.

His disappearance has affected his children in different ways. Roberta Harrod, retired from her government job earlier than planned.

“I was processing all the loans and grants all the multi-million-dollar loans and grants for treatment facilities in Los Angeles County. It required a lot of concentration. It required moving large numbers around on massive spreadsheets and unfortunately, I had a hard time performing my job with any confidence. Some days I would just sit and stare my computer out of fear of making a mistake, expensive mistake,” said Harrod.

In honor of her father’s 10-year disappearance, Harrod issued a $50,000 reward leading to the identity, arrest and prosecution of the person or persons responsible for her father’s disappearance. She says she knows it’s unlikely she’ll ever see her dad again, but hopes that someone out there who knows something will notify authorities. She hopes justice will be served for a dad and family.

Placentia Police Detectives working the case can be reached by dialing 714-993-8146. Information can also be left anonymously by calling Orange County Crime Stoppers at 855-TIP-OCCS (847-6227) or visiting occrimestoppers.org