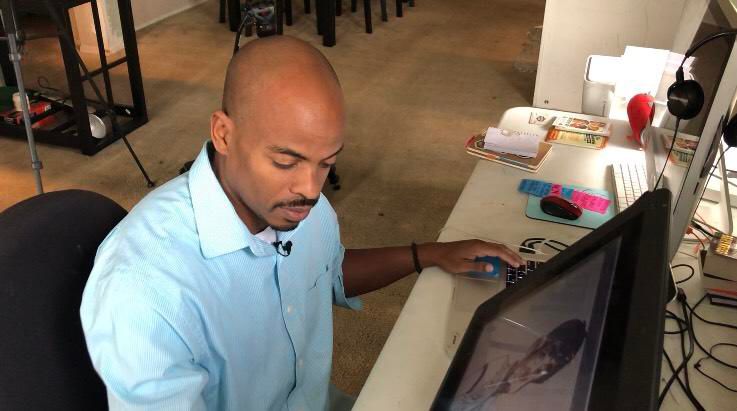 Artist Offers Workshop on How to Make Money With Art

With every stroke, David Heredia brings a character to life. Art has been his passion since he was a child, but it wasn’t until he won an art competition in junior high school that he knew he wanted to be a professional artist.

“I mean, I’ve always doodled, but that was a moment that I realized I wanted to go to art school and just nurture this as much as I possibly can,” said Heredia.

He formed a company called Heroes of Color LLC, which is focused on promoting diversity and inclusion through art and education.

Educational videos highlighting heroes of color are just one part of what he creates. After he found himself being laid off from his job, he decided to pursue art full time.

“My first child was going to be born, my unemployment was about to end, and I had to make a decision,” he said.

So he decided to start freelancing, a decision that eventually led him to owning his own business. Now he’s spreading his knowledge by helping other artists learn from his mistakes.

Heredia will be teaching a free three-day workshop called "The Business of Freelancing," at College of the Canyons in Santa Clarita, starting on March 8.

The objective is to help artists turn their art into a paycheck.

In his workshop, students will learn about everything from marketing to negotiating.

They’re lessons he says he learned throughout his 20 years as a professional artist. He’s hoping those lessons will inspire other artists not only to create, but to make a living from their artwork.