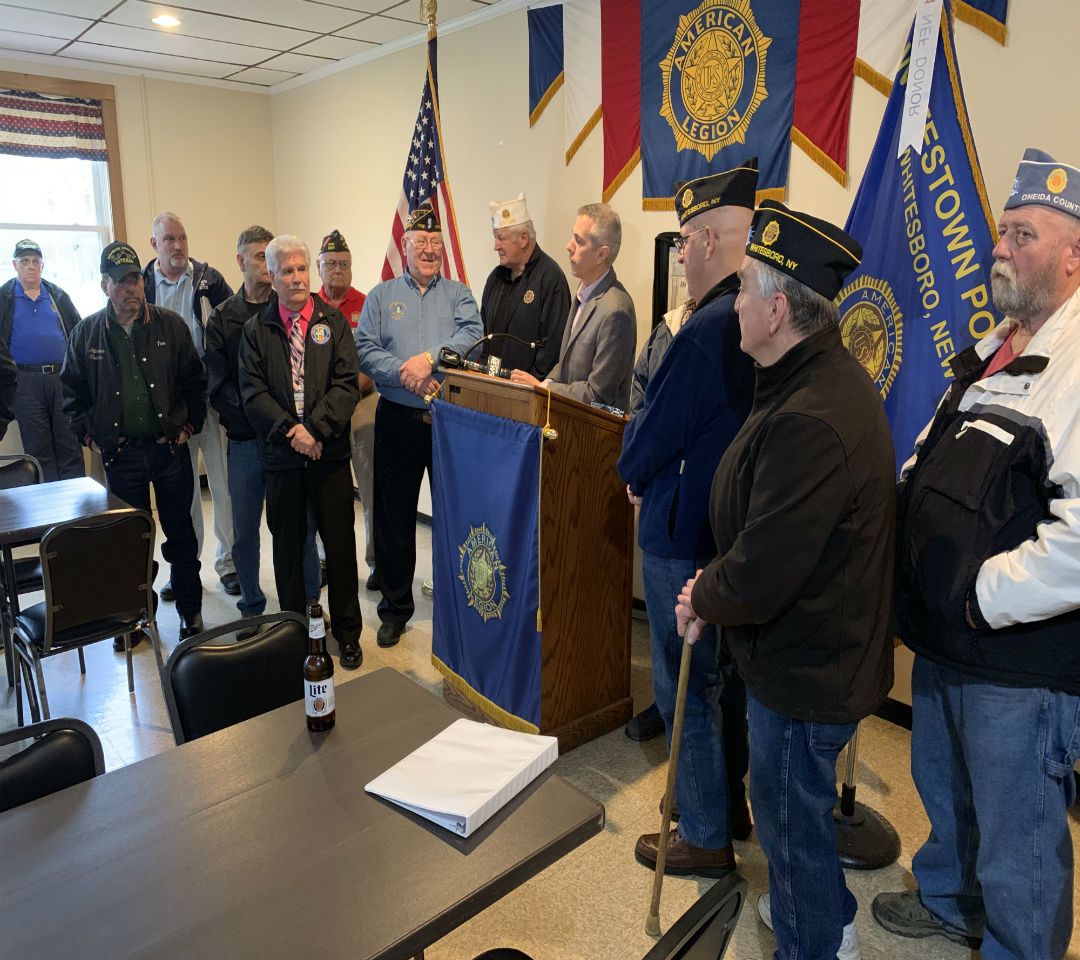 Then he found Volunteers of America. They gave him not just a place to live, but a job too.

“I get to help my fellow veteran with housing, resources, giving them a hand up,” he said.

Every day he remembers the five years he was homeless.

“Couch-surfing, staying with family, with friends, no set place to stay,” he said.

So when he and Volunteers of America had the chance to help Jamboree with the groundbreaking of Santa Ana Veterans Village – the largest veterans housing community in Orange County – he knew he finally found his place.

Once this is all built, 75 homeless veterans who earn 30 percent of the area median income, will have a place to live.

Part of Robert’s job is helping find and choose the veterans for those 75 spots, which should be ready by the start of 2020.

“Even if I just give people food or bus passes or find them a space to live I leave knowing I helped somebody. This ain't the greatest paying job in the world, but when I leave here I know I made a difference in someone's life," he said.

It's more of an opportunity to truly give back than he could’ve ever hoped for.