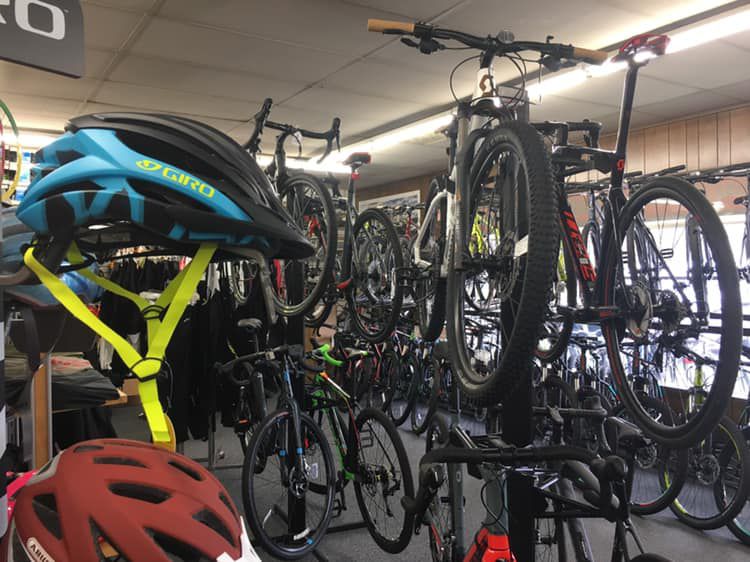 Phat Vu rides his bike every day of the week, and he’s not alone.

“I see a lot of bicyclists on the sidewalk right now for fear of the streets. There’s quite a bit,” Vu said.

In fact, in Santa Ana at any given moment, you’ll likely see pedestrians and bicyclists everywhere.

According to Santa Ana Mayor Miguel A. Pulido, Santa Ana is the 4th densest city in the country, and the majority of the city's residents aren’t driving around.

“We have the highest number of people who do not have access to cars in Santa Ana, it's 55 percent of the population,” Pulido said.

A safe path for people like Phat to bike is crucial.

In response to this need, Santa Ana created a protected bike lane on Bristol Street. It’s not just a painted path - it’s an actual lane, and it's the first of its kind in Orange County. It’s a quarter mile now - and will eventually be three miles long.

“I think the protected bike lanes can make a big difference,” Pulido said.

“I get close calls all the time, especially now when it’s getting darker. My bike has a light, and still people are turning right in front of me,” Vu said.

The segment of Bristol Street with the bike lane was recently identified as a high collision corridor in the Safe Mobility Santa Ana Plan.

From 2004 to 2014, there were 89 bicycle and pedestrian involved collisions happened in the area.

“I love it, the feeling of riding it, just feeling safe,” Vu said.