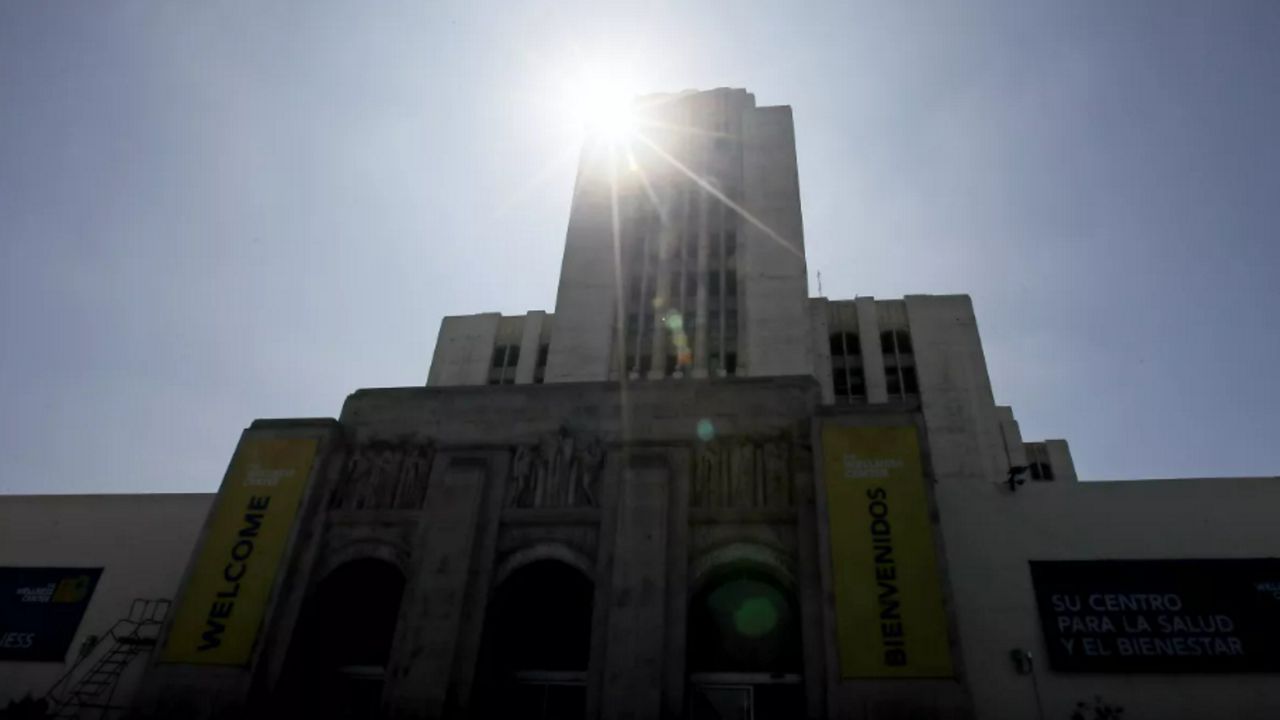 Los Angeles’ General Hospital was once the crown jewel of LA County’s medical system and the iconic backdrop for one of TV’s longest-running daytime soap operas.

But, for over a decade, the medical complex has stood vacant. Now, there are plans to breathe new life into the abandoned hospital. LA Times senior writer Doug Smith joined Lisa McRee on “LA Times Today” to share the county’s plans.

General Hospital’s 35-acre campus has several buildings and stretches of land. Smith said LA County is asking developers to come up with ideas on how to turn the campus into affordable housing.

“The hospital building itself, which stands on a hill above the campus, will become possibly 300 to 700 units of housing for homeless people and affordable housing. Other parts of the campus could be used for what’s called a ‘restorative village,’ which will have facilities for people recovering from physical illnesses and also people recovering from mental illnesses. There’s another 12 to 15 acres that will probably be mostly housing, some open space, some community space, maybe art museum space,” Smith explained.

LA County Supervisor Hilda Solis has made it a point to include the surrounding community in the plans for General Hospital.