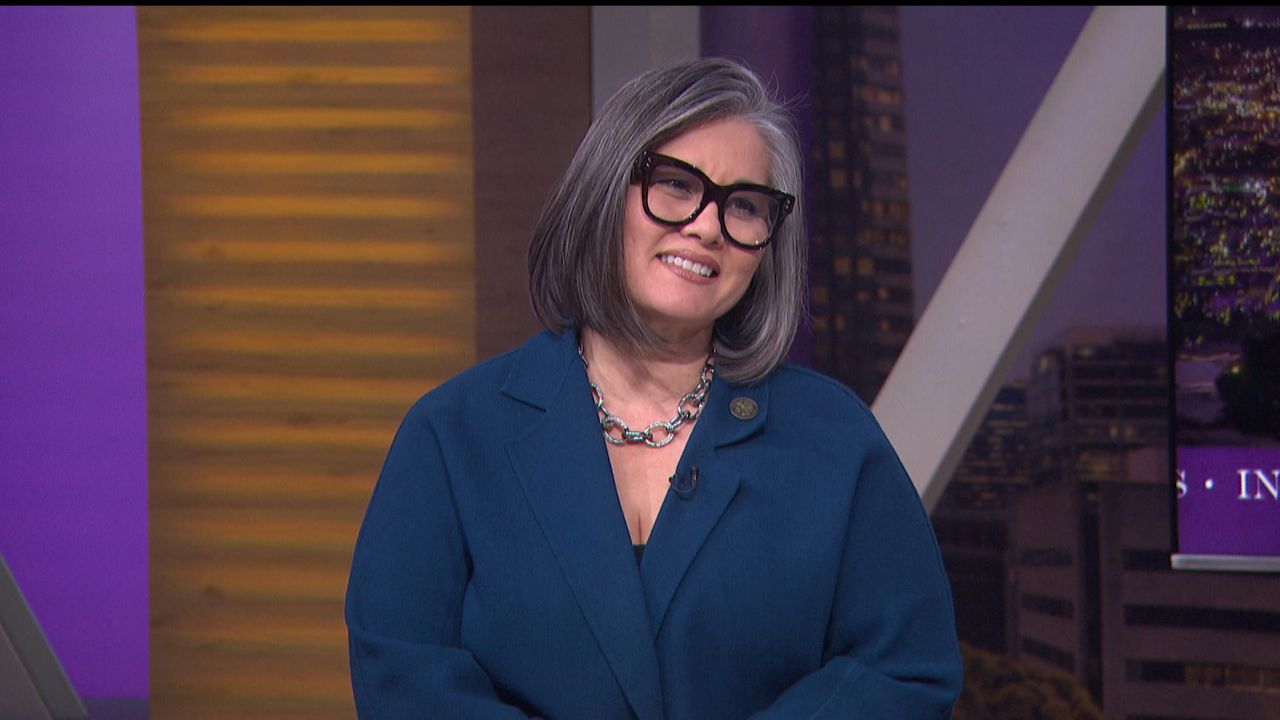 Concerns about censuring a colleague on the LA City Council

LOS ANGELES — Last October, the LA City Council voted to censure three of its members for participating in racist commentary made in an audio recording that was leaked online.

This vote was a first of its kind.

Its root in the LA City Council began back in 1997 when then-council member Mike Hernandez was arrested for possession of cocaine.

His colleagues on the city council explored the idea of the censure to respond to Hernandez’s misdeeds. Angelenos voted to approve the notion in 1999 as part of changes to the city charter.

“Politicians being a morality police is a slippery slope,” Rodriguez said.

The council member said it’s one thing to censure Councilman Kevin de León, but it’s another to tack on penalties after the fact, something she calls “excessive and wrong.”

Rodriguez points to the democratic process of all this, saying that it would be wrong to strip constituencies of their rightful representation. She questioned whether it’s right for eight members of the city council to decide the fate of one constituency.

But, she’s in the minority.

Rodriguez was the only council member besides de León to vote against a proposal that would look at new penalties that could be levied against censured city council members.

“I don’t feel lonely when I feel like what I’m doing is, in my conscience, I’m doing right by the constituencies, by the people and by democracy,” she said.

Rodriguez calls these actions by the city council anti-Latino.

“I have the responsibility to speak up and I’m going to speak up,” she said.

The council member recalls her immigrant parents’ accomplishments and what they endured to get to where they are now. For that reason, she feels a responsibility to speak up for communities like de León’s.

Embattled Council member de León calls his censure unrepresentative of democracy and at the expense of his constituents. He continues to defy calls to step down and resign.