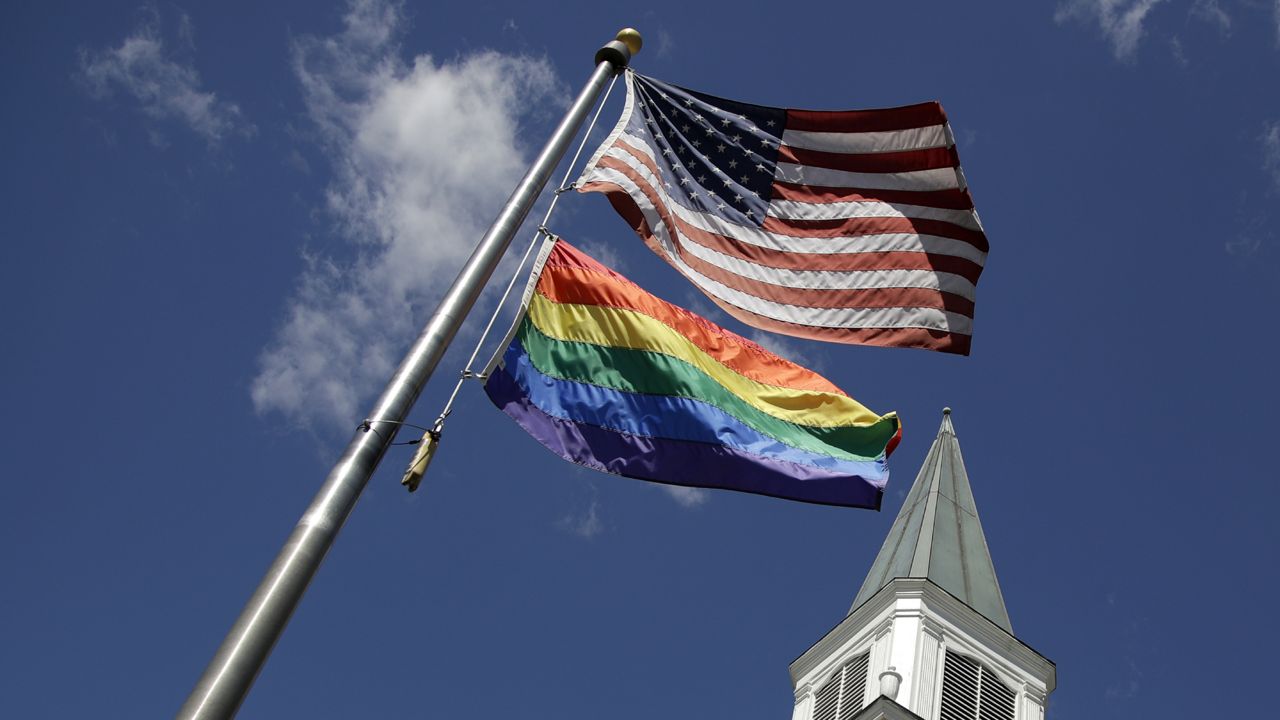 Pride Month: How far the LGBTQ movement has come and what needs to be done

​This year's Pride Month commemorates the 51st anniversary of the Stonewall Uprising in New York City, which was the catalyst of the gay rights movement in the United States.

In this week's "In Focus SoCal," host Tanya McRae sits down with Rep. Mark Takano to talk about the Equality Act and anti-transgender bills that have been passed or being reviewed in various states.

Takano, the first openly gay Asian American to serve in Congress, is working on creating a commission to investigate the historic and ongoing impacts of discriminatory military policies and practices on LGBTQ servicemembers and veterans. ​

"LGBTQ seniors, particularly gay men and transgender people, are more likely to end up in their senior years without a partner, and with frequently, very strained family relationships," said Middleton.

Middleton, who is transgender and was part of the nation's first all-LGBTQ City Council, shares why Palm Springs was named the world's top destination for LGBTQ seniors.

McRae also heads to The LGBTQ Center Long Beach to meet Mariham Iskander, who manages the older adults programs. Mariham, who identifies as queer and pan-sexual, works with the elder community to ensure they have the resources they need.

Finally, McRae talks to the founder of the House of Awt, Sean/Milan Garcon who tells us about the history of the house and ballroom scene that's become a safe place and creative community for Black and brown LGBTQ members.

Send us your thoughts to InFocusSocal@charter.com and watch at 9 a.m. and noon Sundays.