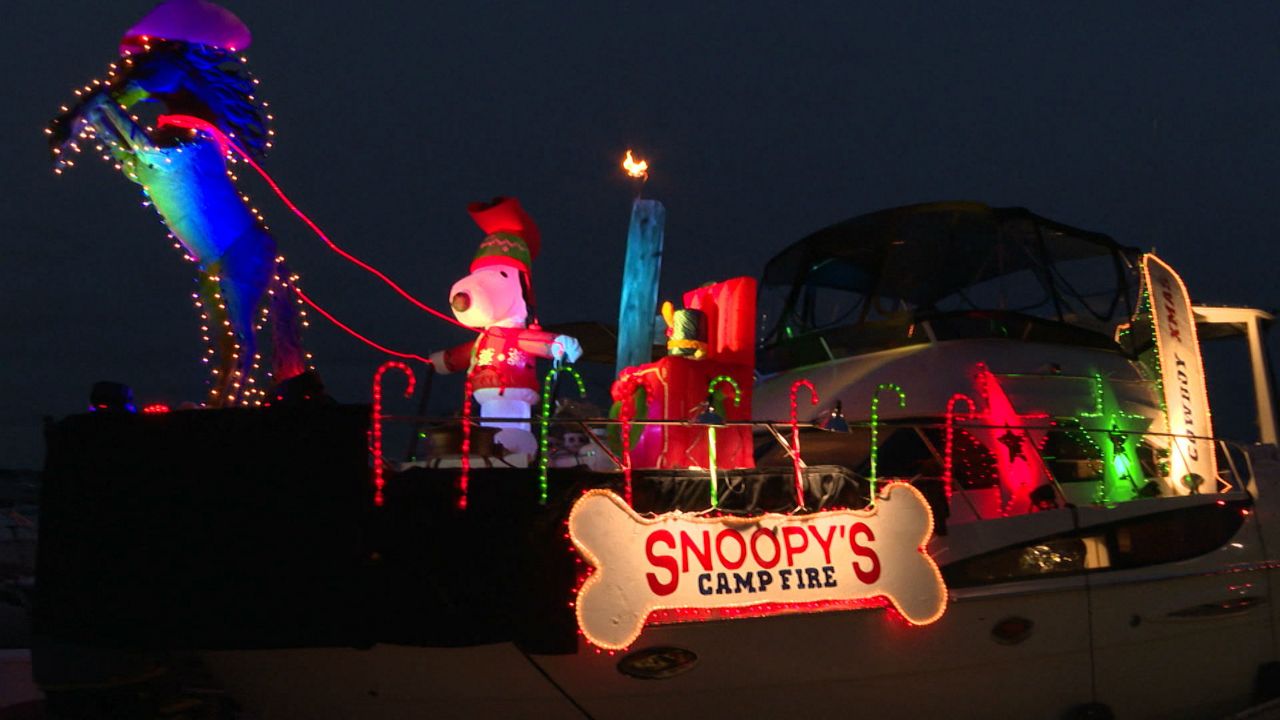 NEWPORT BEACH, Calif. – It is almost time for a holiday tradition that has been going on in Southern California for more than a century.

The 111th Newport Beach Christmas Boat Parade begins December 18, but the decorating has been going on for weeks for some participants.

One of the people taking part in this year’s parade is Greg Killingsworth. His creations have won nine parade awards so far.

Hop on board his boat in the video above and see how Snoopy’s campfire and his cowboy Christmas came together.

The Newport Beach Christmas Boat Parade kicks off December 18. The parade will be held five nights through December 22. You can find more information here.