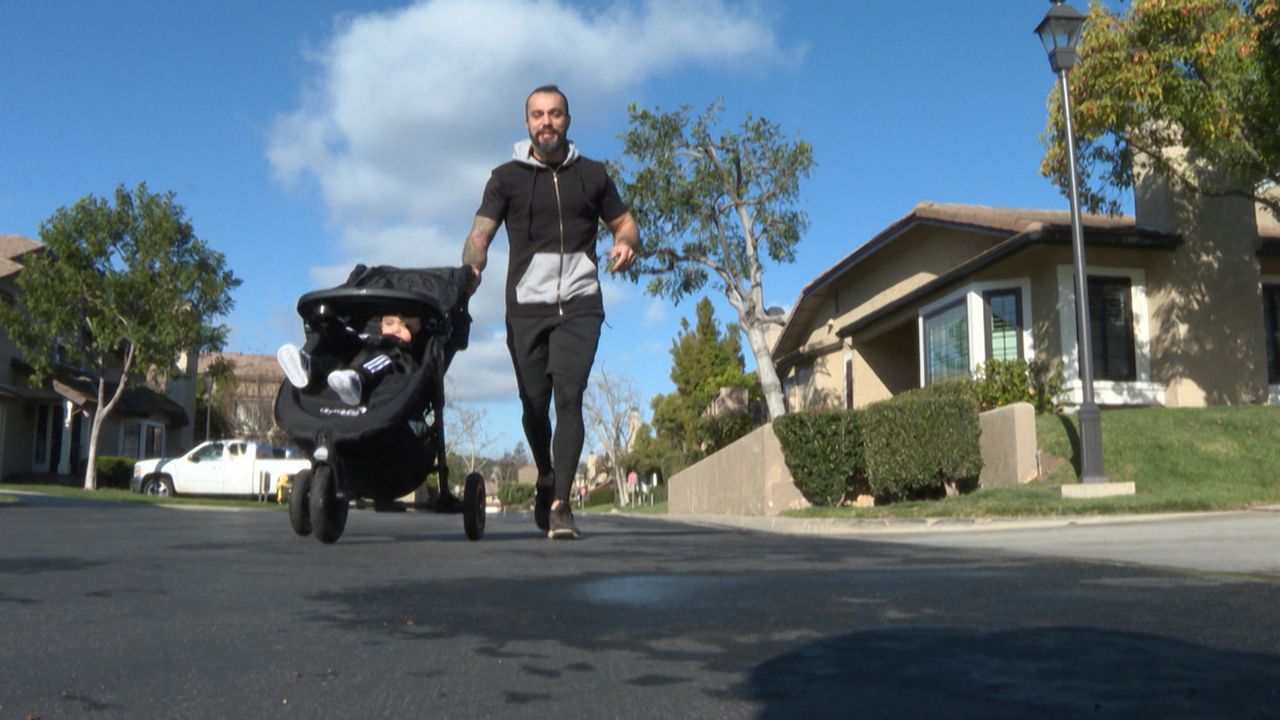 HUNTINGTON BEACH, Calif. — Born in November 2012, Layla was healthy and happy until six weeks later when a severe rash engulfed her body.

Before her first birthday, Layla was seen by more than 20 doctors and specialists, none of whom could provide answers.

At 11 months, she landed in the ICU, her organs shutting down as doctors readied her for life support surgery. Miraculously, the little fighter pulled through.

He says he’s been told he’s crazy, but he’s not attempting this for the bragging rights. Diamond has as mission to raise money and awareness through his record-breaking attempt.

His feat begins in August. He’s hoping to raise funds to help find a cure and also to raise awareness. You can donate here.

Layla is Rob and Lynette Hoy’s youngest daughter. At two months old, Layla broke out in a rash. A year later, there was a diagnosis for hypocomplementemic urticarial vasculitis.

The rare immune disease has no cure. She also developed an inflammatory condition. And there's more.

“She had a series of strokes that caused brain injury,” said Layla’s mom.

Researchers, doctors, and you name it couldn’t figure it out. To this day, Layla still remains a medical mystery.

And maybe even date later, WAY later if her dad has anything to do with it.

“No boys the rest of their lives," he said.

To give Layla a chance at a life, Diamond is training and getting ready for the kickoff in August.

“People are [going to] say he can’t do it, like people say to Rob and Lynette, ‘We can’t help your daughter.’ So it’s the heroes journey and we’re on it together. And why not," he said.

He says after all, it’s for the future of a smiling 6-year-old named Layla.