Two fans of Los Angeles Angels' Shohei Ohtani, of Japan, look onto the field before the team's baseball game against the Cleveland Indians, Wednesday, May 19, 2021, in Anaheim, Calif. (AP Photo/Jae C. Hong)

A cool down begins Thursday as an upper-level low approaches California, kicking up winds for some.

"I think it is definitely a welcome reprieve from COVID, and many of our businesses will be thrilled to have more capacity," Supervisor Katrina Foley told City News Service Tuesday. "And, in general, our community worked so hard to get to this point, wearing the masks, social distancing, getting vaccinated. And it's working."

"The vaccines have dramatically reduced the spread of COVID in our community, and we are so close to herd immunity. We just need to keep encouraging people to get vaccinated," she added.

Graduating to the yellow tier allows for greater attendance for many businesses such as movie theaters and gyms, while museums, zoos and aquariums can open at full capacity. For the first time bars and distilleries can open indoors. Theme parks such as Disneyland can expand capacity.

More than three million people in Los Angeles, Long Beach, Anaheim and elsewhere across the state reported their households went without sufficient food in the first three months of the COVID-19 pandemic, an increase of 22% from the pre-pandemic rate, UCLA researchers said Wednesday.

"Our findings show regional differences, across California, in food insufficiency risk," said Dr. May Wang, a UCLA Fielding School of Public Health professor of community health sciences and a member of the California Center for Population Research at UCLA.

With an arson suspect in custody, firefighters Wednesday began their fifth full day of battling the Palisades Fire, a 1,158-acre brusher in rugged terrain that was 57% contained -- an increase of 10% from Tuesday.

No structures have been lost, and the only injury has been a minor eye injury to a firefighter, LAFD Chief Ralph Terrazas said. About 450 firefighters were assigned to the fire lines.

4. Echo Park Lake to reopen to public on May 26

Echo Park Lake will reopen to the public at 3 p.m. on May 26, according to Councilman Mitch O'Farrell's office. The reopening comes after two months of extensive repairs to the park.

The park was temporarily closed at the end of March following a sweep by law enforcement to clear it of an extensive homeless encampment that had set up around the lake. Nearly 200 unhoused individuals were cleared from the park, many of whom have since been moved into transitional housing, according to a statement from O'Farrell's office.

"For over a year, my team worked tirelessly to provide resources, services, and ultimately transitional housing to people experiencing homelessness at Echo Park Lake," said O’Farrell. "As time went on, conditions at the park became increasingly unsafe for everyone — park visitors and park dwellers. Echo Park Lake is a shared public space, and unhoused people were existing in inhumane conditions — which is why every single person experiencing homelessness in the park was offered transitional housing and services."

Homeless people have been camping out in Echo Park for years now, but the pandemic saw the encampment grow exponentially with tents pitched all along the lake shore. The influx of unhoused individuals drew the ire of neighborhood residents and saw safety and sanitary conditions in and around the park deteriorate.

In 2020, there were four deaths reported in the park, including an 18-year-old woman who died of a drug overdose at one of the homeless encampments. 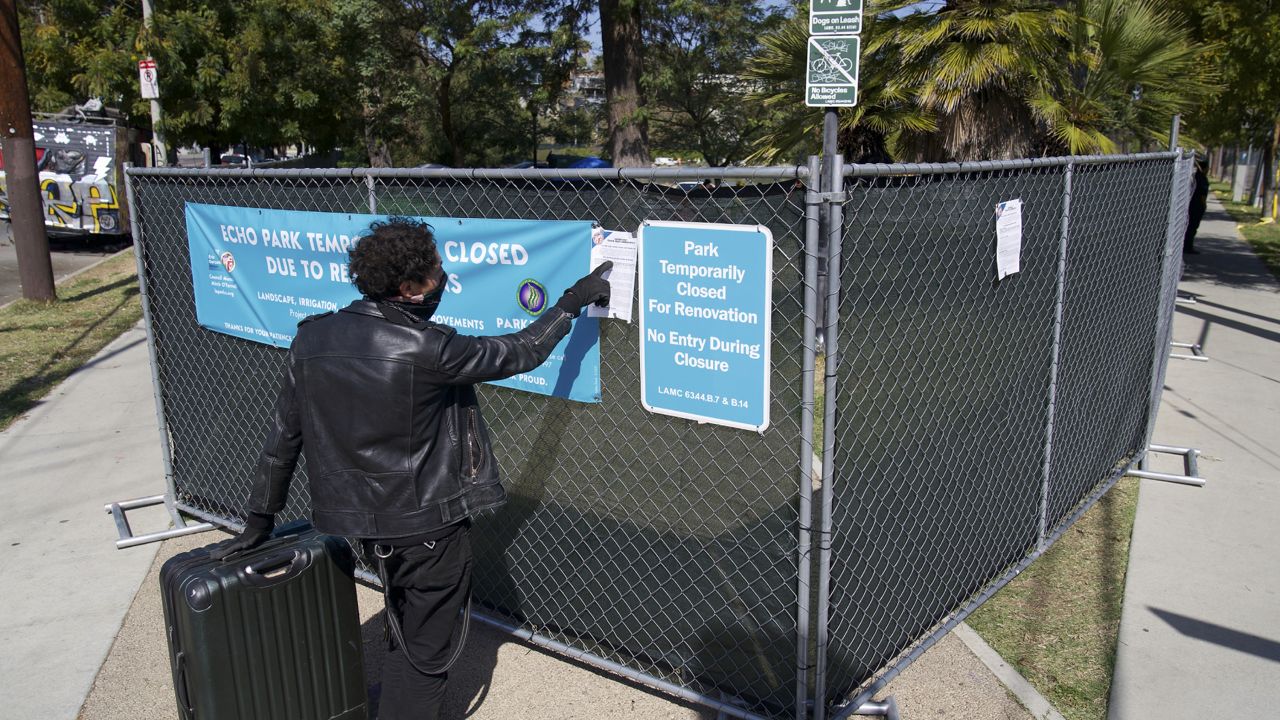 The House voted Wednesday to pass legislation that would create a bipartisan, independent commission to investigate the Jan. 6 Capitol riot, despite vocal opposition from the House and Senate Republican leaders.

More than 30 House Republicans joined every Democrat in the House to pass the measure, despite opposition from Republican Congressional leadership, including Senate Minority Leader Mitch McConnell and House Minority Leader Kevin McCarthy. 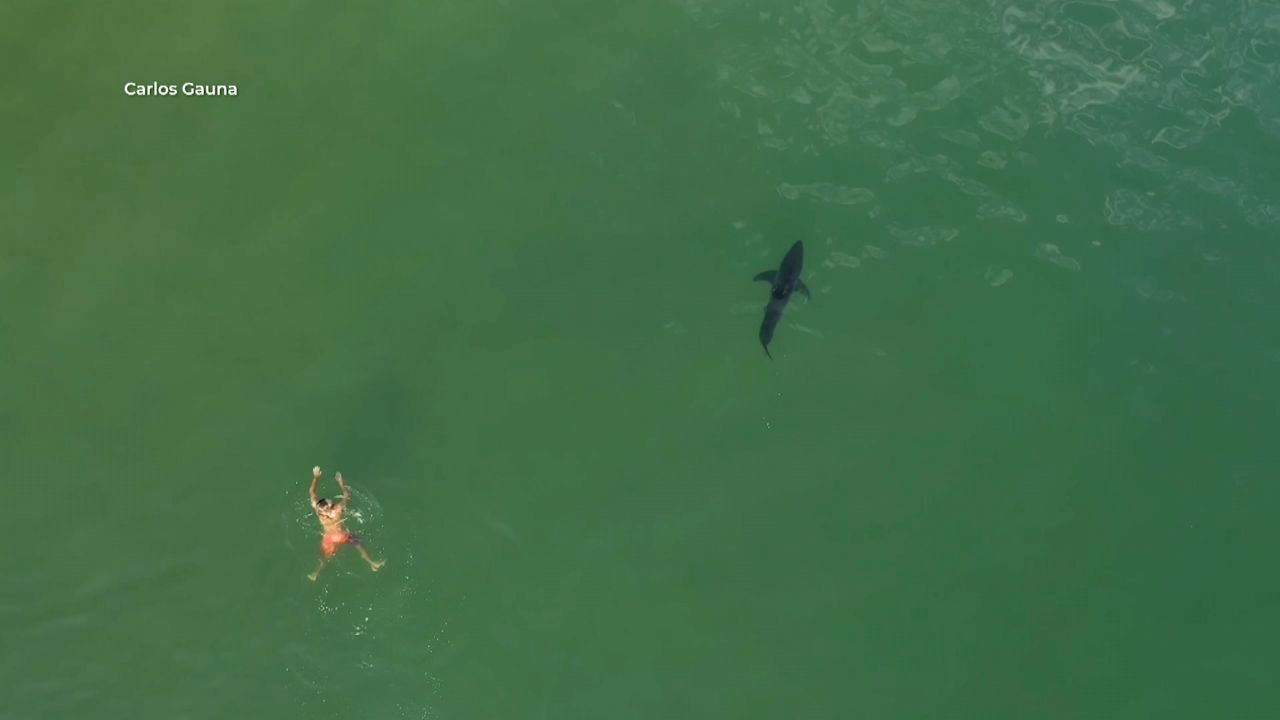 If you’re heading to the beach this summer, you might want to be on the lookout.

California’s great white sharks may be swimming closer to the shore than you think, and we have the footage to prove it. Drone photographer Carlos Gauna has spent time spying on great white sharks. In an interview for "LA Times Today," he joined host Lisa McRee to share some of the incredible images he’s captured.