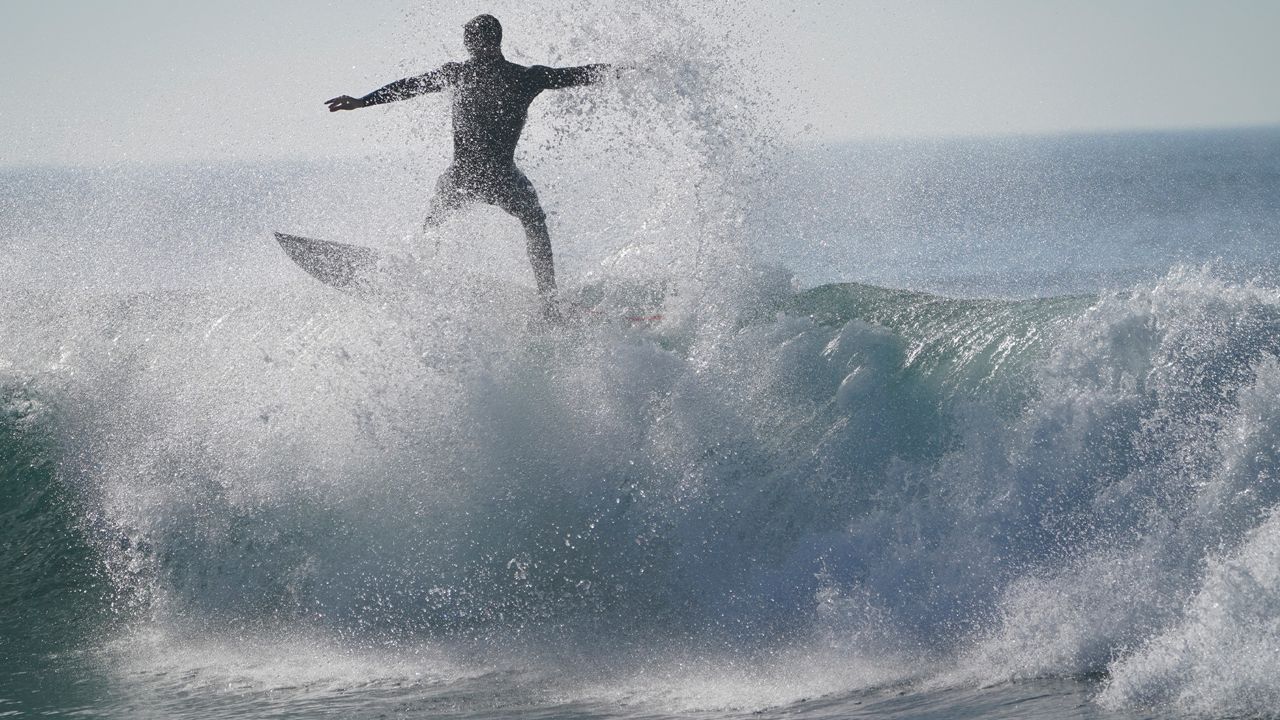 5 things to know about harnessing the power of waves

California is famous for its coastline, pummeled by the powerful waves of the Pacific Ocean. So why don’t we use these waves as power?

With plans to create a 2-square mile zone off the coast of Oregon in 2023 for wave testing projects, it’s certain to speed up the likelihood of success. So perhaps in the future, we could all wave goodbye to fossil fuels and surf a brand new generation of energy instead.